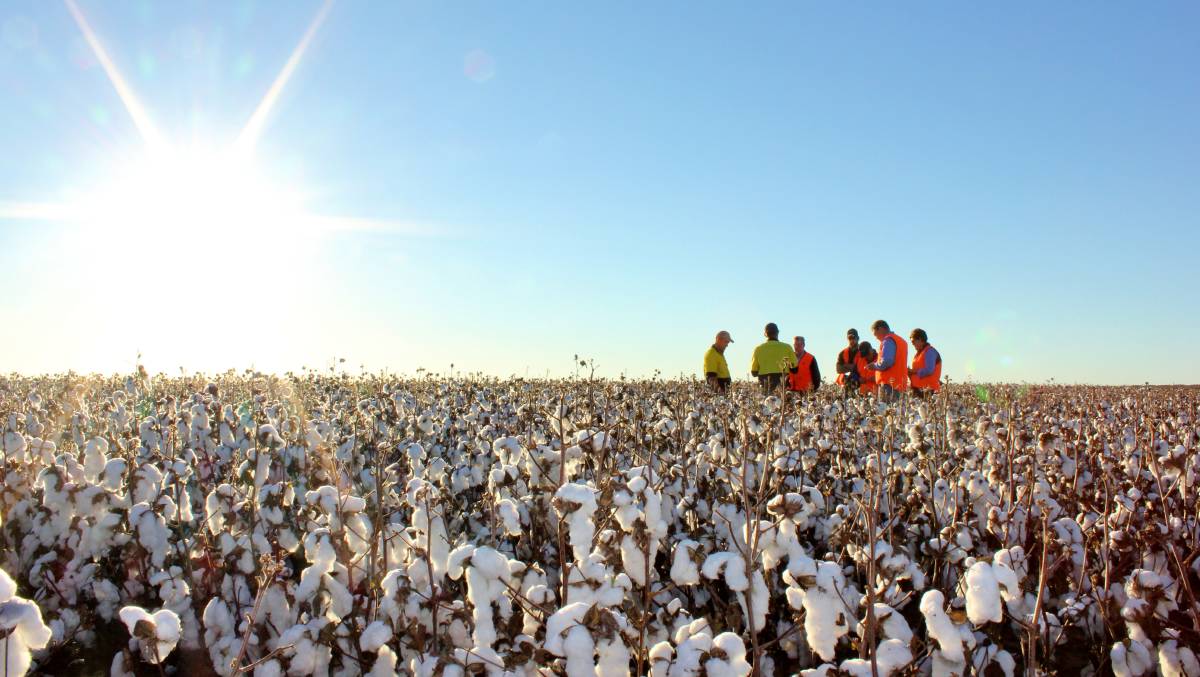 QFF president Allan Dingle says a number of prevailing myths about working in the sector have hindered young people from experiencing agriculture.

Queensland's agriculture sector is facing an estimated shortfall of up to 7000 casual workers.

Queensland's agriculture sector is facing an estimated shortfall of up to 7000 casual workers and resulting crop losses running into the tens of millions of dollars.

Recent school-leavers on a gap year could be key to filling vacant casual positions. However, recent research carried out by the Queensland Farmers' Federation has found a number of prevailing myths about working in the sector have hindered young people from experiencing agriculture.

The Growing in Ag report was undertaken to further agriculture's understanding of the perceived barriers, with a view to attracting more gap year participants.

It found the most common reason why recent school leavers do not engage with agricultural work is because of location, with more than half of the respondents citing a belief that they live too far away from agricultural employers.

Almost a third of respondents attributed not finding any agricultural jobs as a key reason for them not engaging in gap year agricultural employment, while a quarter of all respondents believed agriculture was a low paying industry when compared to employment alternatives including hospitality and retail.

In addition, the agricultural awards are preferable, and a better hourly wage can be earned by individuals working in the agriculture industry, and agriculture employees can work comparatively more hours than those in other industries, increasing their earning potential.

The QFF-led Rural Jobs and Skills Alliance is attempting to address this misunderstanding by providing a prospective job pathway through the Farm-Ready Card, while RJSA members, including Cotton Australia and Growcom, facilitate their own gap year programs.

The ag sector now has an opportunity to implement the report recommendations, break down these perceived barriers and encourage more people to join us on farm.