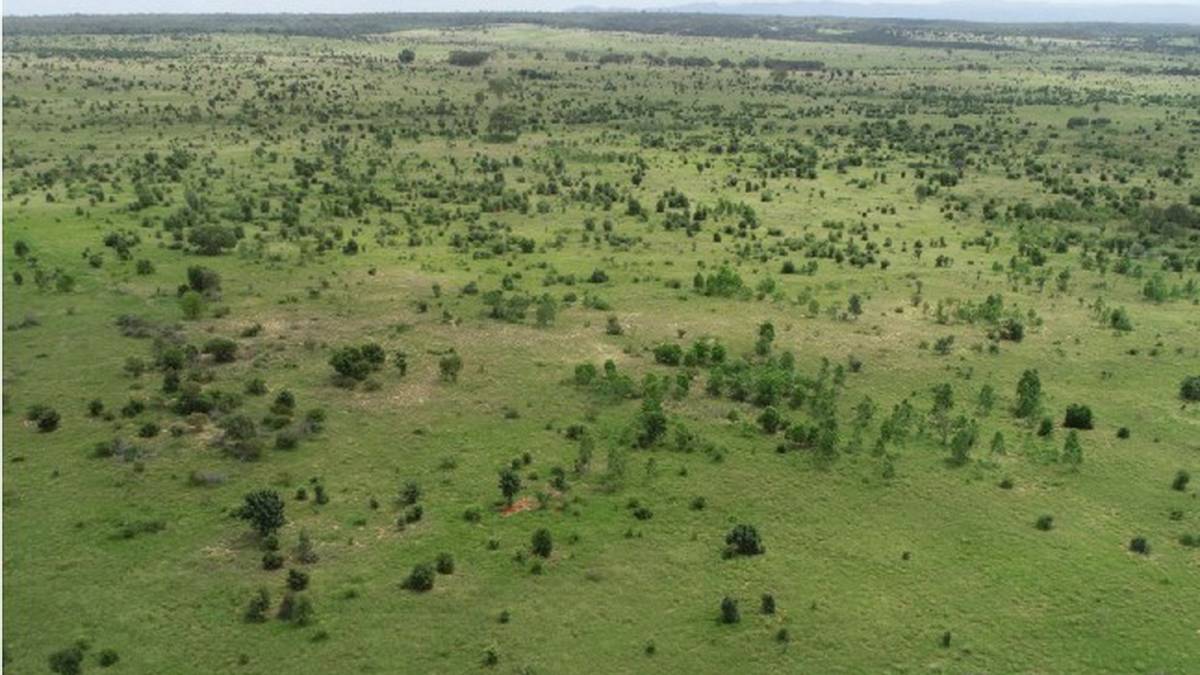 LANDHOLDERS have been told they risk being lumped with higher council rates and rent if they don't challenge Queensland's new land valuations.

AgForce chief executive officer Michael Guerin said objections must be lodged with the Valuer-General by May 31.

"In recent years, AgForce has assisted many members secure significant reductions in valuations, resulting in large savings, and once again we are ready to assist with our free workshops to help members assess their valuations and find out more about the objection process."

A property map had been prepared for each AgForce member's property potentially affected by this year's valuations.

"It's important you object to your new valuation if you believe the unimproved value is too high, because it could result in large savings in rates or rent.

"But you only have until the end of May to do so, so I urge landowners to begin the process today."

AgForce members can register their interest in attending a local valuation workshop.

Landowners who disagree with their valuation and are able to provide supporting information can lodge their objection online or at the address shown at the top of their valuation notice by May 31.