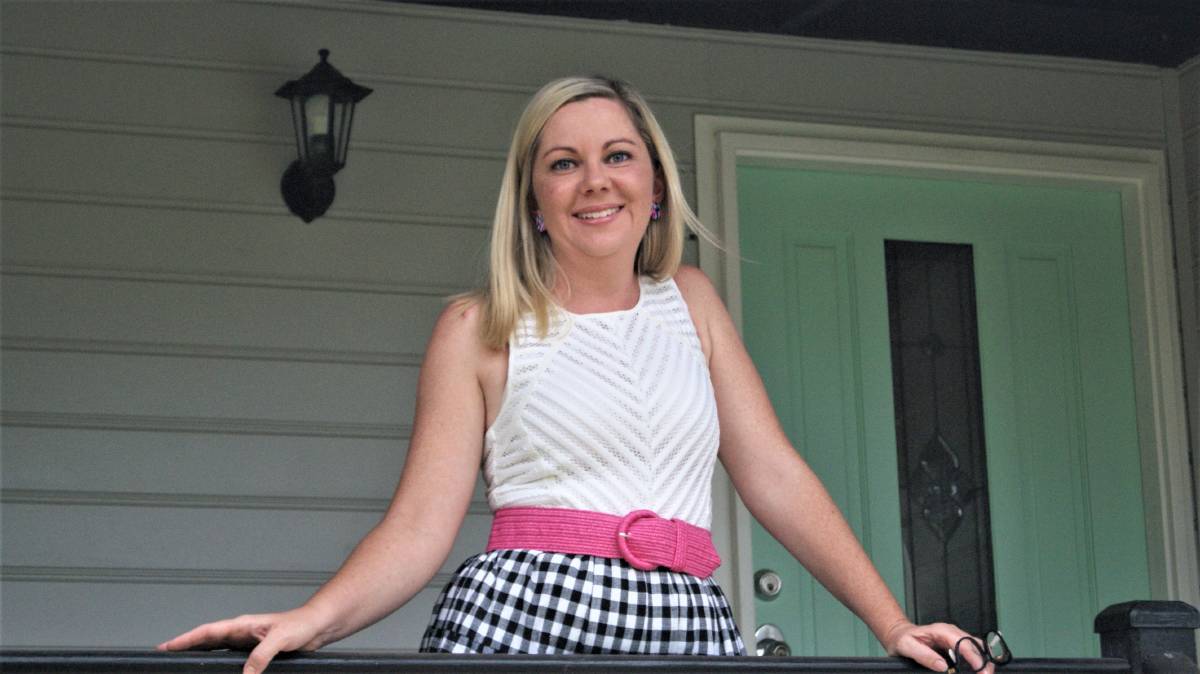 If you listen carefully this week, alongside the deafening roar of frogs, floodwater, pumps and farmers dancing, you can hear a distinctive tapping sound.

If you listen carefully this week, alongside the deafening roar of frogs, floodwater, pumps and farmers dancing, you can hear a distinctive tapping sound.

It's the rap of the drum that regional Australia continues to beat, expressing the desperate need for dams and water infrastructure and a shift in policy and attitude.

As ecstatic as my community and so many others are with a return to 'making money out of mud', we can't fully embrace the sanity-saving rains.

We are tempered by the frustration of having made it through this bloody drought without so much as a firm plan, a concrete vision or a definitive suggestion of what our state governments are going to do to start meeting the water demands of our nation.

With the election over, conversation about water has hushed to an inaudible whisper as so many of us expected that it would.

Yet not so many weeks ago government and opposition had conceded that as we grow in population and productivity, we have to have a strategic vision that meets it, yet populous politicking by our Premier continues to see her hide from the great problems we face, in pursuit of easy victories in the media sideshow.

You only have to look at Stanthorpe, not far from my home in Goondiwindi, to see what a lack of forethought can cause.

For over a year, 40 truckloads of water every day, at a cost of well over $11 million, has drip fed water to the community, after their supply dried out in January 2020.

This week Storm King Dam finally filled up and spilled over. Yet there is no plan in place to support changes to drought proof them for next time. And how quickly we forget.

My own frustration comes after 13 years of advocating for a vision that takes into account humans' ability to mimic and protect environmental outcomes through our innovations and strategic approaches.

Sometimes the plan is about more than simply protecting the environment by removing humans from the equation and is instead about figuring out how human intervention can safeguard it.

I for one refuse to accept the Green-environmentalist approach of anti-human self-loathing; where the only outcome worth touting is the prevention of human progress, or our removal.

Instead, I am a person who believes that we are an intrepid species of immeasurable intellect and there is no limit to what can be achieved when we set about solving problems.

It's why I believe so strongly in ambition and aspiration and not in the idea that we should forgo electricity, shelter, clothes and water and return to the forest.

Those of us who have lived in the thick of years of scorching drought would plead the case that our ingenuity could have supported us and the environment well, had we been brave enough to use it.

And that maybe we should just get on with something!

Yet here we sit in a state where the decision-makers are crippled by the fear of what backlash may come if they were to suggest that perhaps a dam, a weir, the piping or re-routing of water is not the worst thing environmentally possible.

So, this week, as we breathe a sigh of relief and scrape the mud off our boots, may we also continue the fight for a vision that looks forward to 'next time' we are faced with drought, with the memory of what we have just survived, held close at heart and a commitment not to allow complacency as we fight on.