Queensland Dairyfarmers' Organisation has been delivering the Farm Water Futures Program with funding from the Department of Natural Resources, Mines and Energy. 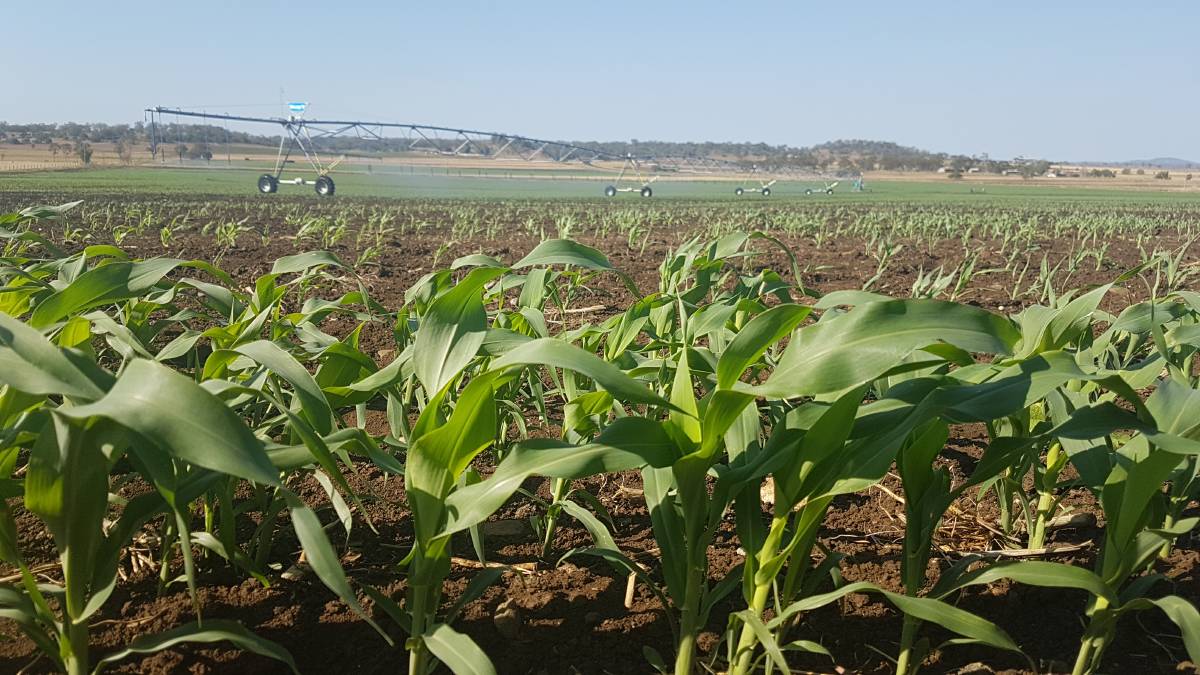 From the end of 2018, Queensland Dairyfarmers' Organisation has been delivering the Farm Water Futures Program with funding from the Department of Natural Resources, Mines and Energy.

The program aims to improve on-farm water use and increase the sustainability of rural industries; maintain industry knowledge and capabilities; and achieve natural resource management outcomes.

One of the participating dairy producers, located near Oakey, recently implemented their irrigation project, and had the new system's performance tested by QDO project officers Jade Chan and Torie Harrison.

The producer was successful in their application for an irrigation incentive grant which focussed on improving irrigation efficiencies.

The previous hand-shift irrigation system had been used to irrigate the farm's cropping paddocks, delivering approximately 40L/second across 16 hectares. This has been converted to a low-pressure centre pivot which included a mainline upgrade to suit the requirements of the new system. The pivot is four spans with boom back sprinklers and an end gun covering approximately 14.5 hectares, connected to the existing bore pump to deliver 17L/second.

Moving approximately 120 hand-shift pipes per day took up to two hours, so time and application inefficiencies were the two big drivers for upgrading their system. Now the labour component has been reduced to just 10 minutes to check pressures, end gun, and bore levels each time the pivot is used.

Crop yields were previously affected as the time and distance for the hand-shift took about a month to go from one end of the paddock to another. Now the area can be covered in just a few days.

Typically, hand-shift systems in dairy pastures have a coefficient of uniformity around 70 per cent. The on-farm performance assessment carried out in November found the pivot to be operating with a CU of 90.5pc.