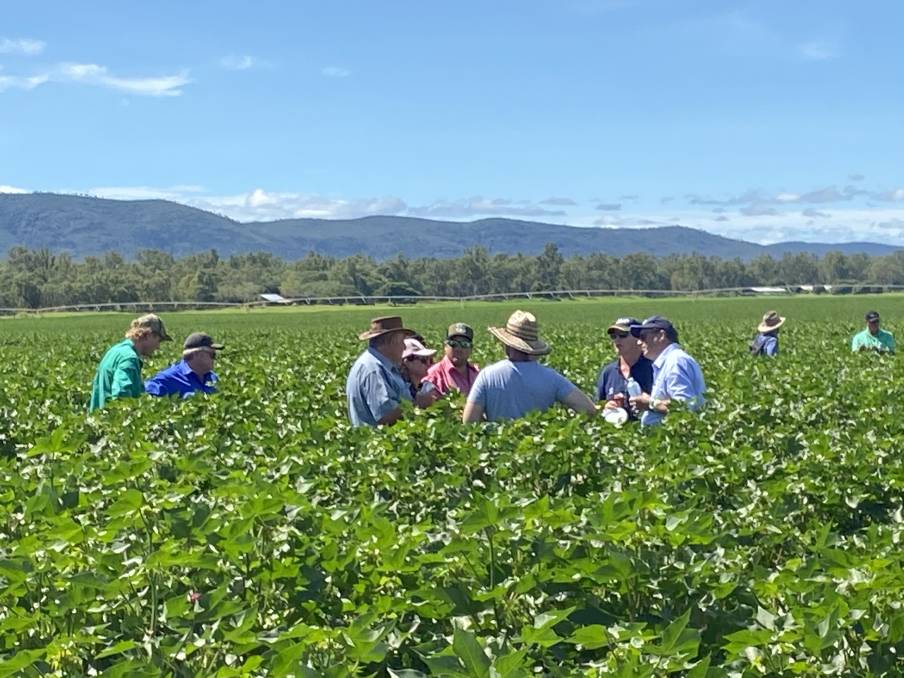 DIVERSIFYING THE NORTH: An increasing number of North Queensland farmers are trialling cotton this season as a potentially lucrative crop. Picture: Darrin Davies

The FNQ Cotton Growers Tour attracted strong interest from across the country.

THE prospects of a robust North Queensland cotton industry could soon become a reality, after a successful cotton growers tour on the Atherton Tablelands attracted more than 140 farmers and industry leaders from across Australia.

Last Thursday's event saw farmers travel from as far afield as the Northern Territory and NSW, for insight into the potential development of the cotton industry in the north and how farmers in the region are approaching their cotton growing with best practice in mind.

As fall armyworm continues to wreak havoc across the Tablelands grains industry, an increasing number of farmers are planting Cotton this season as a more resilient and potentially lucrative alternative.

The tour included trips to four farms, with three out of four first time cotton growers this season.

"The field day sparked a lot of interest and I think growers that were siting on the fence, after seeing the success of these four farms are now motivated and confident," Mr Jonsson said.

"I think there will be a lot more cotton planted next year."

The Jonssons are first time cotton growers and planted 700 hectares this season. 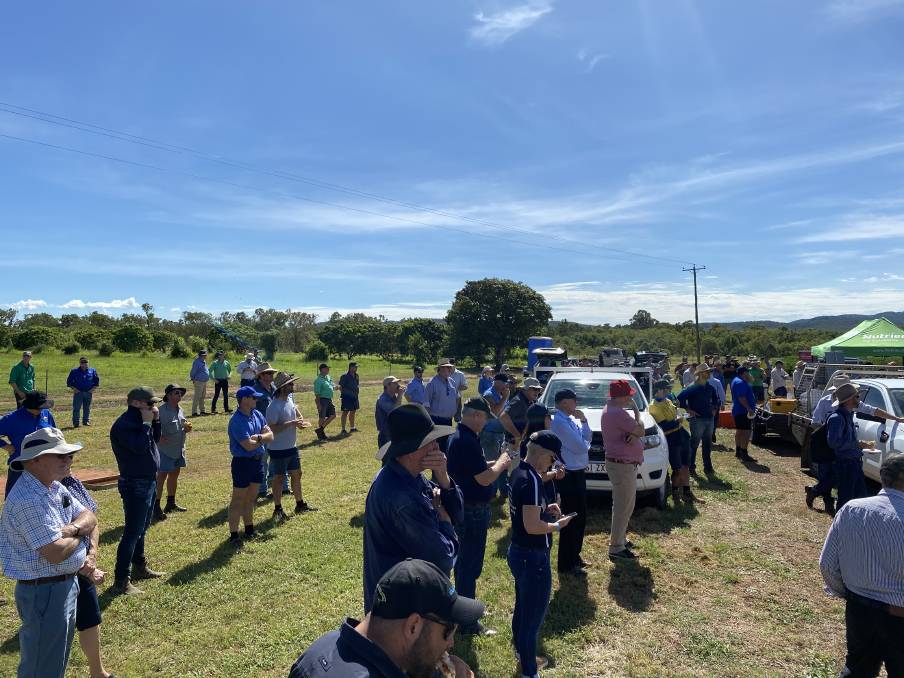 The Cotton Growers Tour held on the Atherton Tablelands attracted more than 140 farmers and industry bodies to the local region.

Mr McIntyre said the industry has been testing cotton in the north for over 24 years and there has been renewed interest of late.

"The potential of a FNQ cotton industry relies on government support to kick it into gear, but the fall armyworm is what is driving the industry up there from a point of view where they were growing corn," Mr McIntyre said.

"If farmers can get access to more of their land and be able to clear a little bit more, there'll be a much greater move towards crops like cotton.

"At the moment, the vegetation is too restrictive and it's very hard to get a permit to create more farming country throughout that area."

Mr McIntyre is optimistic for a North Queensland cotton gin in the near future, but only if the local industry sustained it.

"The first gin will go where cotton is grown more regularly on a volume base in that region," he said.