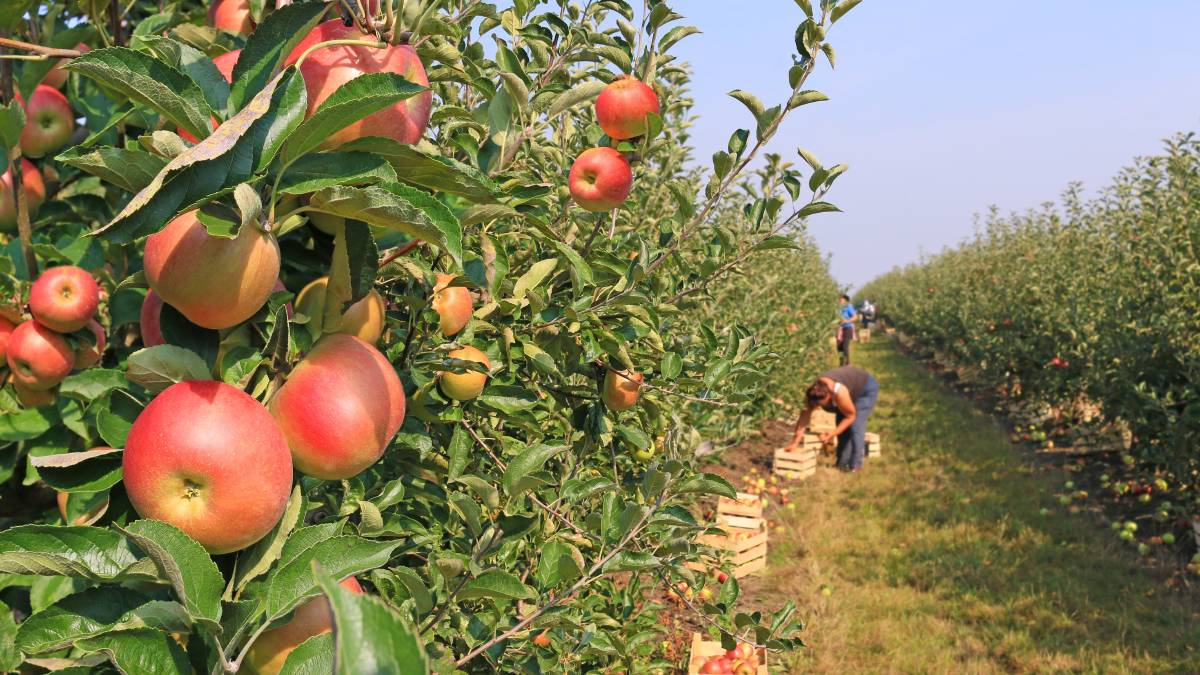 The push to get more Pacific workers into Australia to address the harvest labour shortage is continuing as domestic workers fail to engage with Queensland agricultural incentives.

The push to get more Pacific workers into Australia to address the harvest labour shortage is continuing as domestic workers fail to engage with Queensland agricultural incentives.

Only 47 Queenslanders have been approved to get a payment through an agricultural work incentive scheme being run by the Queensland government.

Under the Back to Work Agriculture initiative, financial incentives of up to $1500 are being offered up but as of Monday, only 93 applications had been formally submitted for assessment, with 47 people recommended for the initial $500 payment.

Of those 47, just six have been recommended for the final $1000 payment after completing six weeks of agricultural work.

A Department of Agriculture and Fisheries spokesman said attracting workers into agricultural jobs was a challenge, not only in Queensland but nationally.

"The national seasonal worker shortage requires a coordinated effort from all states, territories and the Commonwealth," he said.

"Since on-farm quarantining commenced in October 2020, 1090 workers have arrived from countries including Tonga, Vanuatu, and the Solomon Islands to pick crops like grapes, citrus, vegetables, bananas and berries or to work in major food processing facilities across the state," he said.

"Of those workers, 878 have been quarantined on-farm, and 212 have completed their quarantine in hotels."

There are no regional quarantine facilities operating yet.

Under current arrangements in Queensland, hotel quarantine is prioritised for repatriating Australians and foreign agricultural workers can access it only when there is spare capacity.

The Department of Agriculture and Fisheries has forecast a peak of labour shortage of up to 9000 full time equivalent workers in July 2021, assuming a gradual re-opening of travel will occur from early 2022 and will not reach pre-COVID-19 levels until 2023.

Growcom policy and advocacy manager Richard Shannon said it was disappointing that agricultural work incentives haven't proved more successful and Pacific workers needed to come in at a faster rate.

"Hotel quarantine needs to be part of the solution," he said.

"On-farm quarantine and regional quarantine options aren't well-suited to a lot of smaller or medium growers so there's a gap.

"There's a lot of frustration out there."

AusVeg spokesman Tyson Cattle said across the nation, there had been a low uptake of agricultural work incentives.

"It just highlights how difficult the past 12 months have been for growers trying to engage with the workforce," he said.