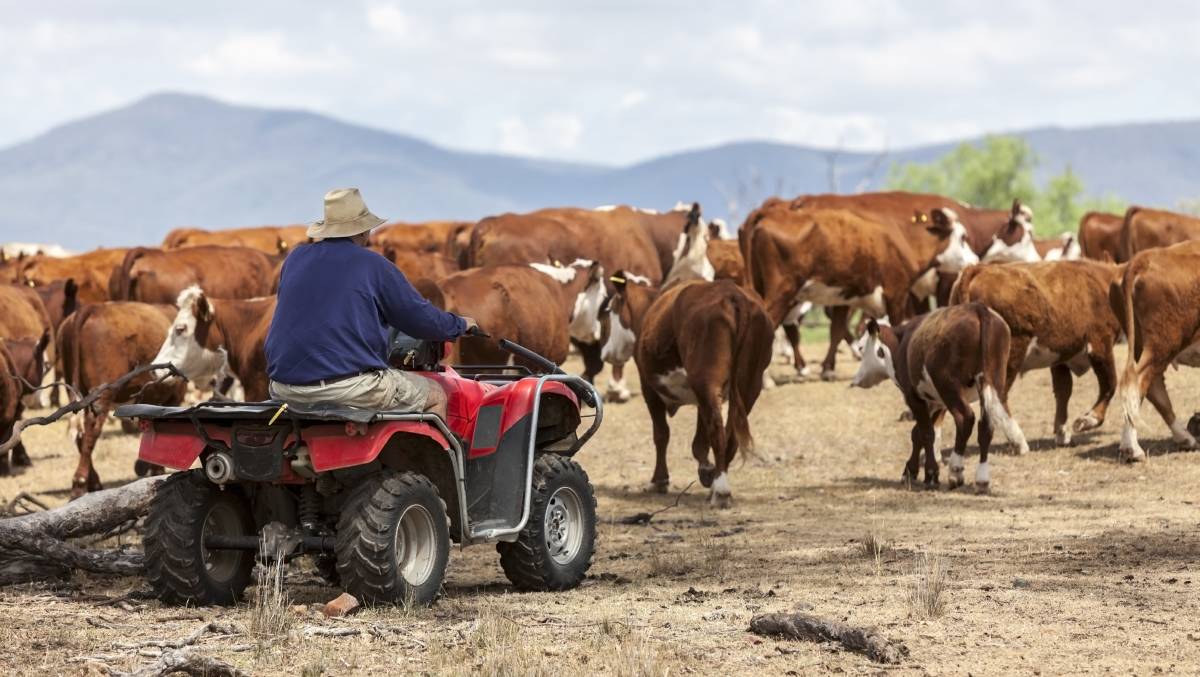 Seventy per cent of all reported farm injuries are via quads, tractors, horses or cattle, with 60pc of injuries occurring in Queensland.

The new rules will require all operators to wear helmets, complete training and be at least 16 years old.

The Queensland government is expected to introduce tougher safety regulations on quad bikes and side-by-side vehicles in response to alarming statistics around farm incidents and deaths.

"The Palaszczuk government is committed to playing its part in addressing quad bike deaths and injuries in Queensland," Ms Grace said.

"This includes a strategy which has been in place for the past five years that included a safety awareness campaign - Ride Ready - to improve quad bike safety in Queensland."

Ms Grace said the responsibility for on-farm vehicle regulation is a national issue and is calling on the federal government to take quicker action.

"The new national standards the federal government announced in 2019 are welcome but are too narrow, and too slow," she said.

"I repeat my call on the federal government over a year ago to put these new standards in place faster to protect the main users of quad bikes - our farmers, their family members and rural workers."