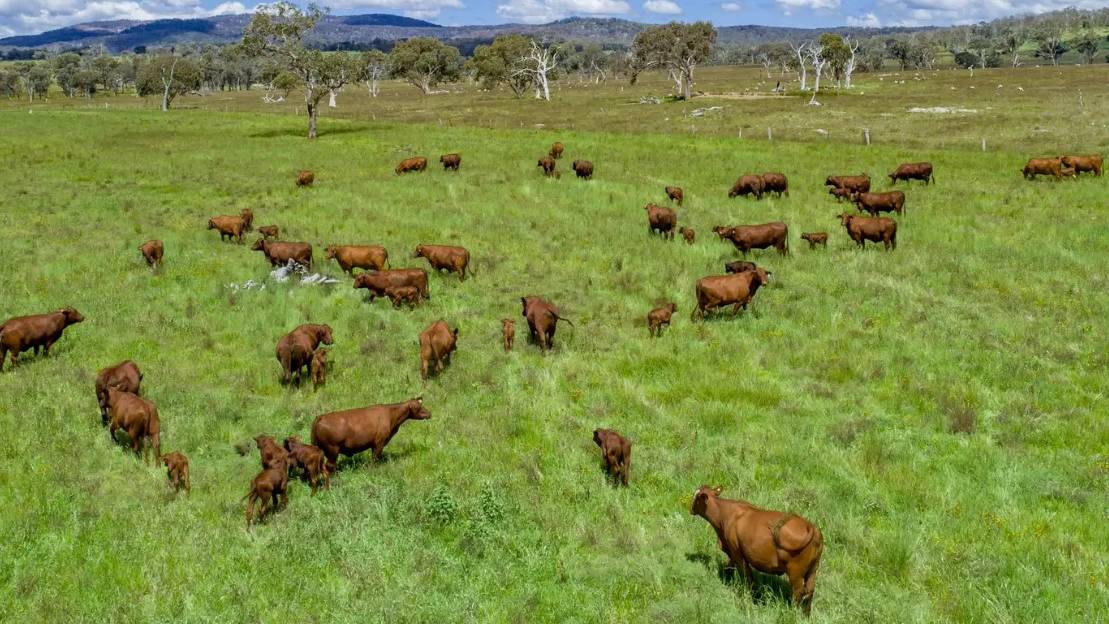 RAY WHITE RURAL: The excellent Deepwater property Culgoa has sold, while the Echo aggregation remains on the market.

The excellent Deepwater property Culgoa has sold, while the Echo aggregation remains on the market.

THE stand out Deepwater property Culgoa has sold, while the equally impressive Echo Aggregation remains on the market.

Both properties were scheduled to be auctioned by Ray White Rural in Tenterfield on March 26.

However, Culgoa sold prior to auction for an undisclosed figure to a Queensland buyer.

Located east of Deepwater, NSW, and midway between Glen Innes and Tenterfield, the property ranges from river flats to sheltered timbered hills.

Echo lends itself to cattle breeding, backgrounding or woolgrowing.

Added production security is provided by a centre pivot used to irrigate the fertile river flats. The pivot has previously been used to grow silage for livestock, but could be used for cropping or horticultural applications.

Improvements include four homes, cottages and shedding as well as multiple sets of cattle and sheep yards. Located handy to the large four bedroom homestead on Echo is a modern set of stables.

In addition to the 12km of single and double frontage to Deepwater River, there are numerous dams, creeks, and seasonal gullies backed by a 965mm annual rainfall.

Culgoa covers 882ha (2180 acres) and is a mixed grazing and farming enterprise with a 165ML irrigation licence.

Management has been enhanced with major improvements in paddock design and internal fencing. Water is also a key feature of the property, including an extensive frontage to Deepwater River, seasonal gullies, and numerous dams. In addition, there is a 165ML water licence.