The Codenwarra Wagyu stud at Emerald has recorded an 18 per cent increase in the average sale price of heifers offered online at its regular reduction sale. 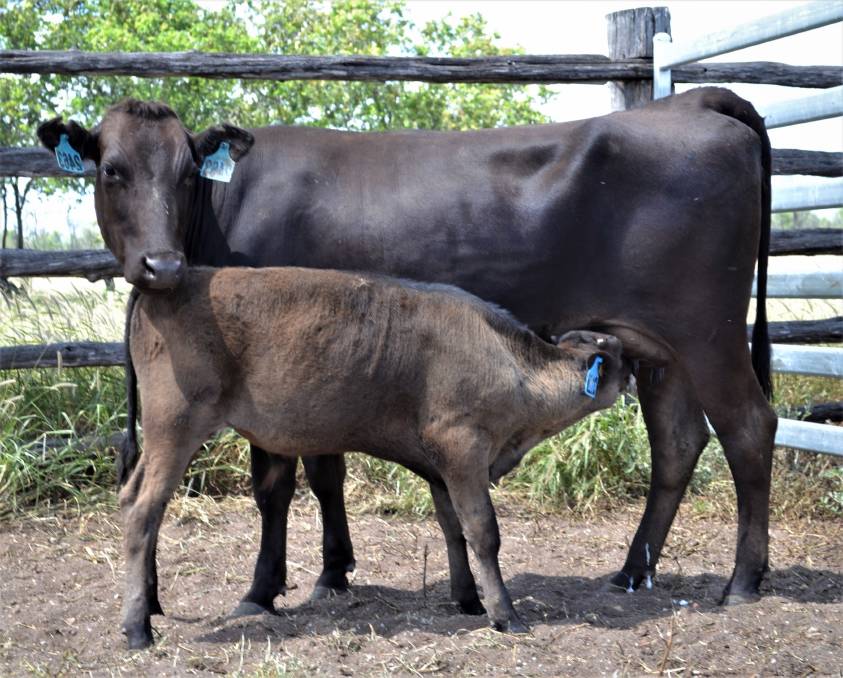 The sale's top-selling heifer, Codenwarra Hirashigetayasu Q2463 was purchased for $5300 by the Bourke family, Mt Garnet.

The Codenwarra Wagyu stud at Emerald has recorded an 18 per cent increase in the average sale price of heifers offered online at its regular reduction sale.

Selling agent Terry Ray, Nutrien Emerald, said it had been a good result for the McCosker family and stud principal Robin McCosker, who has been breeding Wagyu cattle for the past 25 years.

"This has culminated in a large breeding herd of fullblood Wagyus, and the AuctionsPlus reduction sale of excess heifers has become a regular event in the past few years, generating widespread interest from Queensland and interstate buyers," he said.

Once post-sale negotiations were complete, 149 heifers had been sold for a complete clearance to achieve an overall average of $2935.

A new face among the 61 registered bidders, Andrew Bourke and family of Mt Garnet, purchased the top-selling heifer, 20-month-old Codenwarra Hirashigetayasu Q2463, for $5300.

The heifer was noted for above average female traits including gestation length in the top 20pc, and milk in the top 25pc.

She had an unplanned calf at foot and weighed 352kg in January.

The Bourkes averaged $3900 for their overall purchases.

The Cameron family of Bringalilly, Inglewood purchased five of the higher priced heifers in the sale for an average price of $3660.

Codenwarra Michifuku Q2551, who had an average daily weight gain of 0.9 kg/day, inherited excellent growth traits from her sire and dam, including being in the top 1pc for mature cow weight, the best in the cohort, and top 10pc for carcase weight, was sold for $4000.

Codenwarra Michifuku Q2563, sold for a price of $4200, had a similar average daily weight gain and growth traits and weighed 414kg at 16 months.

Two of the bulk heifer buyers at the sale were the Stanbroke Pastoral Co, Fort Constantine, Cloncurry, who put together a draft of 71 heifers as first-time Codenwarra buyers, and Dean Pollard and family, Sahara Park, Rockhampton who purchased 49 heifers to add to their growing Wagyu breeding herd.

Of the few bulls offered, the top seller was Marathon Itoshigenami R0037, purchased by the Crook family of Overtime, Emerald for $9750. 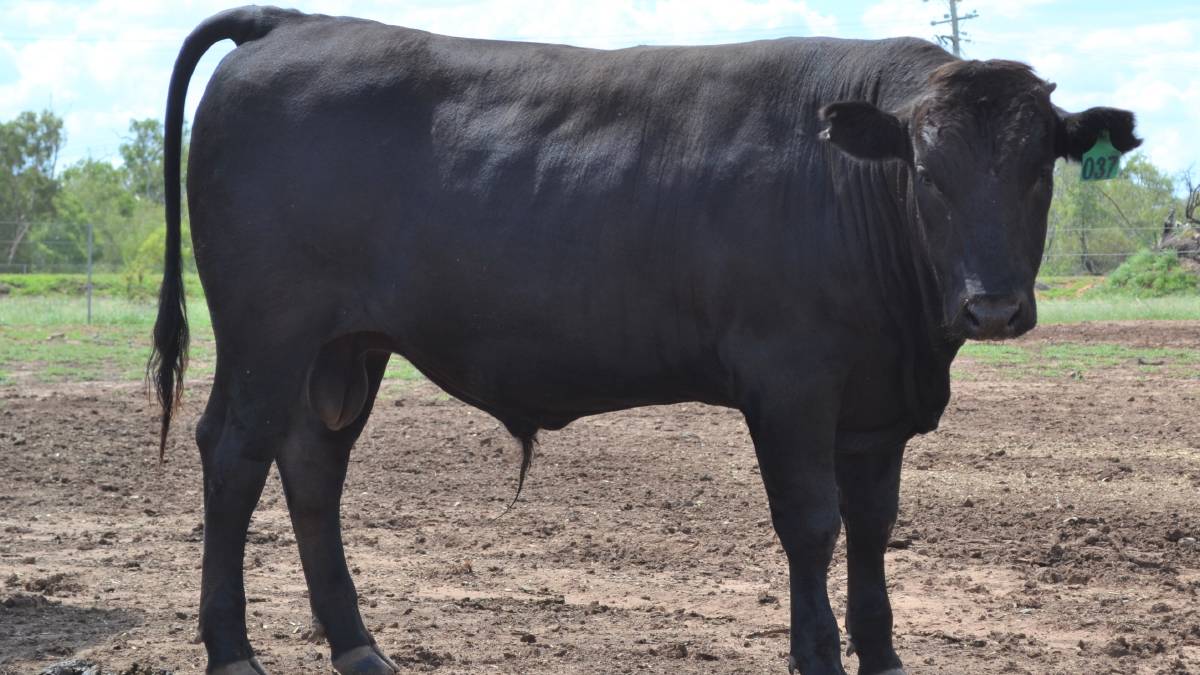 Marathon Itoshigenami R0037 was sold for $9750 to Emerald's Crook family.

The top-selling bull weighed 516kg at 14 months of age.

Mr Ray said a feature of this year's sale was that the majority of the cattle sold went to central and northern Queensland buyers.

"In previous events the majority sold to southern buyers, indicating a renewed interest from these breeders in better quality Wagyu genetics," he said.