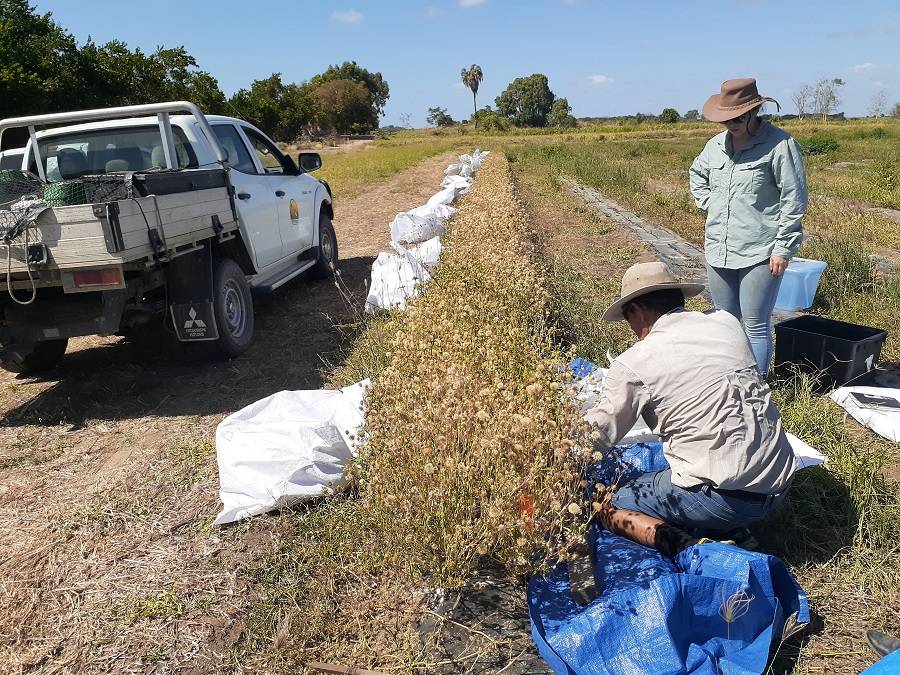 Calls for growers from across northern Australia to participate in larger scale winter crop trials.

Northern Australian farmers have the opportunity to test production of a suite of high-value spice crops, which have demonstrated their suitability in a series of small scale trials conducted by CQUniversity.

The promising Kalonji (Nigella sativa) and fennel crops recorded strong yield and quality levels in small plot trials conducted in the winter of 2019.

The trial results are expected to pave the way for larger scale assessments on commercial farms in the upcoming winter planting window.

Black sesame will also be trialled as a winter crop based on earlier field trials and climate suitability analysis.

Lead researcher, associate professor Surya Bhattarai, said the three spices were not suitable for all areas of the north, with large differences in yield depending on climate and environment.

"For example, kalonji thrived in Biloela in Central Queensland, where we believe the cooler and drier winter conditions suited it better than areas like Ayr and Darwin," Dr Bhattarai said.

The results of the small plot winter trials, which were hand-harvested, showed yields of more than three tonnes per hectare for kalonji at Biloela, and 1t/ha at Rockhampton and Ayr, but less than 500kg/ha at Darwin and Katherine.

The average yield in market leader Turkey is 980kg/ha and the international trading price is approximately $US2700t/ha.

Almost 1.6t/ha for fennel at Ayr and and 1.2 at Katherine, while other sites were less than 1/tha.

Less than 1t/ha for cumin at all locations, with a peak production of 700kg/ha in Rockhampton which is comparable to yield averages in Turkey.

1-2t/ha for kalijiri but there were significant challenges for harvesting, threshing and cleaning of seeds.

Future research will need to look at options for mechanization of harvest and post-harvest processing before large-scale verification trials can be planned.

CQUniversity is leading the large-scale research project funded by the CRC for Developing Northern Australia and supported by seed company AgriVentis Technologies.

AgriVentis Technologies is assessing the suitability of black sesame, fennel, carraway, kalonji, and cumin to broadacre production at six sites across Queensland and the Northern Territory. 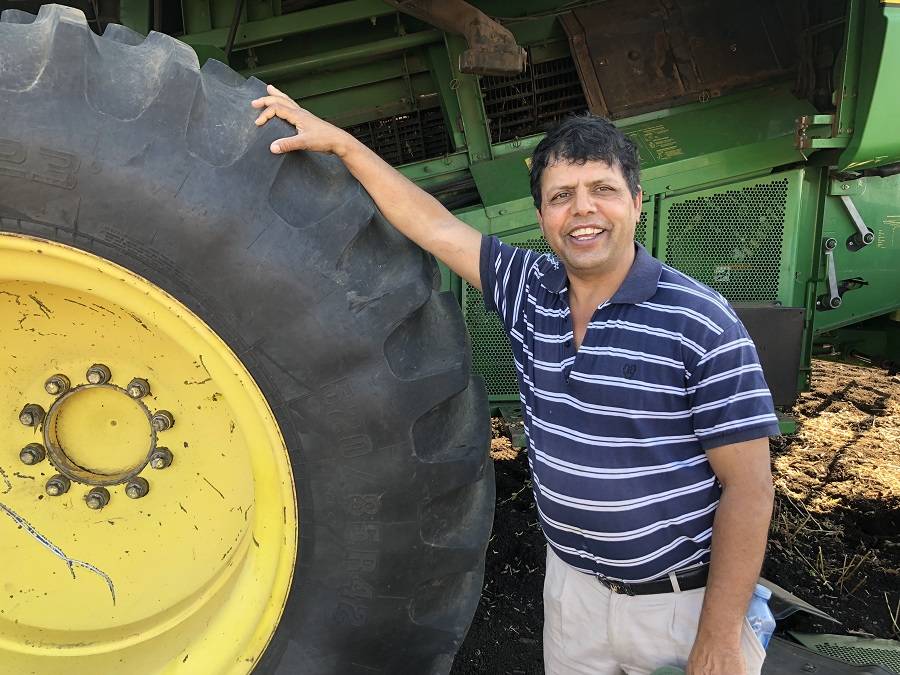 Dr Bhattarai said two other spices; cumin and kalijiri were also trialed but did not perform well enough in the initial small plot assessments to warrant further investigation at this stage.

"Further selection pressure during plant breeding, and optimization of agronomy, including planting time, is required to improve yields of those varieties and their suitability to Australian production systems," Dr Bhattarai said.

"The next step is to assess the performance of kalonji, black sesame and fennel at a larger scale more reflective of the commercial production conditions.

"We are seeking expressions of interest from farmers in these regions to plant up to one hectare of these spice crops and work with our research team to assess their performance in real-world growing conditions."

Producers and industry stakeholders eager to learn more about the winter spice crop performance should attend a CRCNA webinar to be held on 7 April 2021.