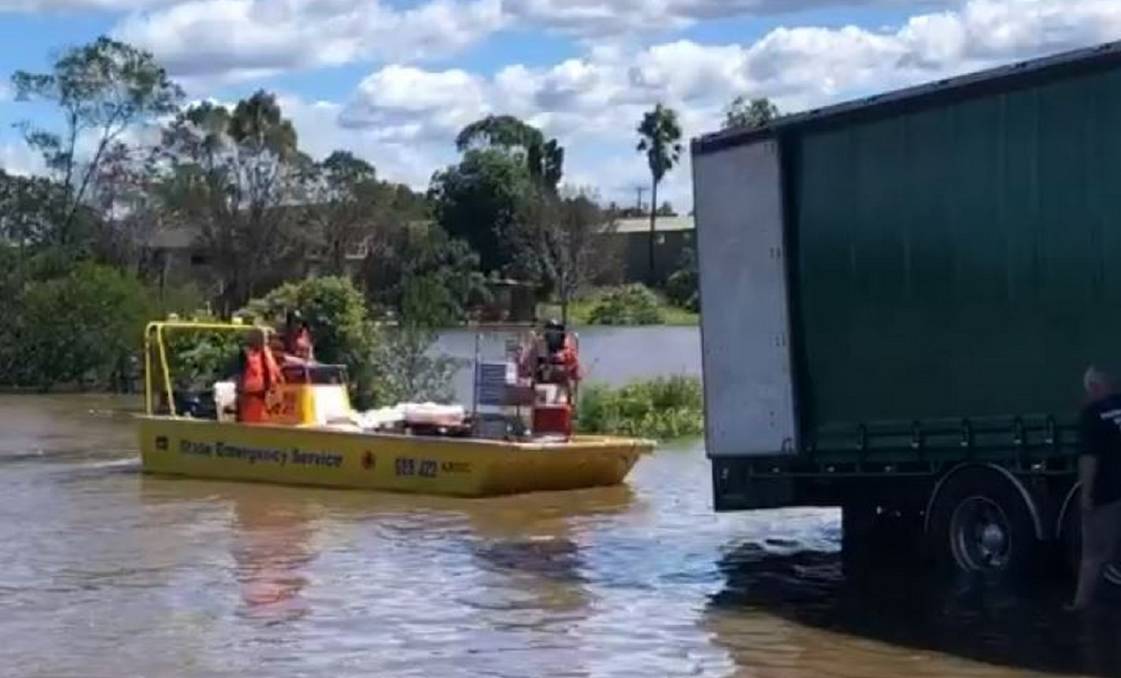 Supermarket giant Coles will begin running a fleet of small trucks to supply its flood-bound Sydney Basin store at North Richmond, travelling via the Hunter Valley.

The 11-hour round trip over the flood-damaged Putty Road follows the delivery of 16 pallets of groceries to the empty supermarket on Wednesday via boats across the swollen Hawkesbury River.

Coles also managed to get extra bakery staff and semi-prepared supplies delivered to the store to crank up in-store production of bread products.

State Emergency Services workers and members of the public worked in teams to load six boatloads of groceries at Windsor which were then floated to the western side of the river to Wilberforce and trucked to the North Richmond store.

The largely-depleted supermarket had been without any replenished supplies for four days.

It services a host of other semi-rural and rural communities on the western side of the Hawkesbury River, including Kurrajong, Bilpin Wilberforce and Bowen Mountain. 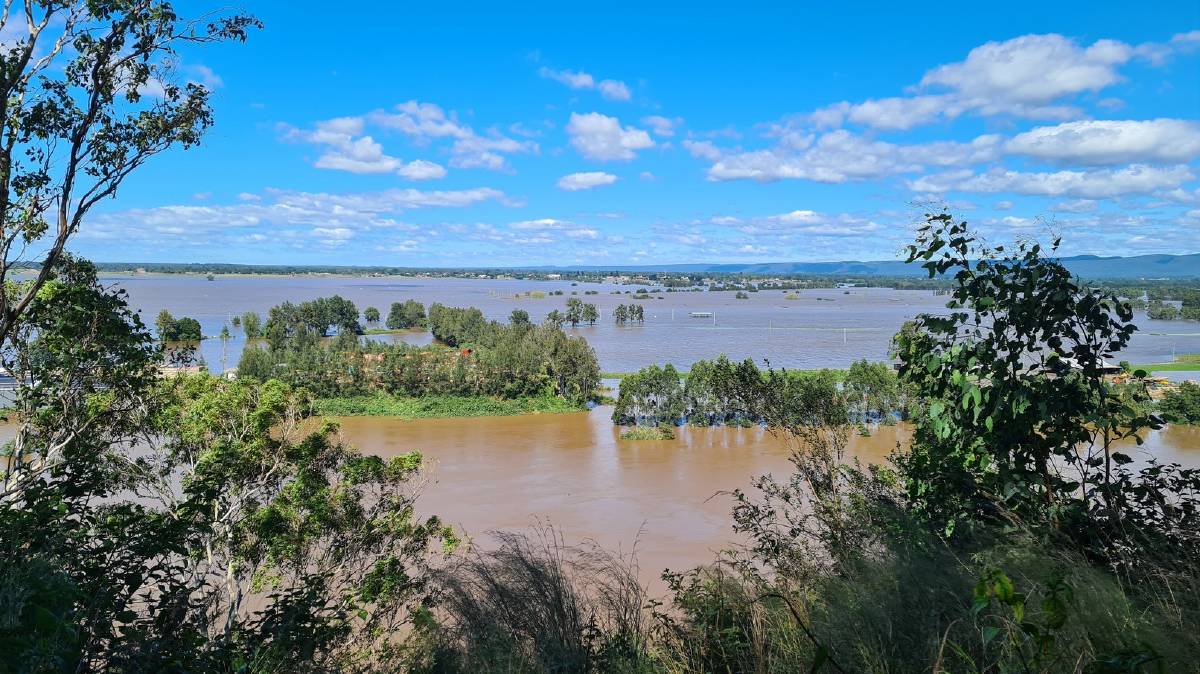 The flooded western bank of the Hawkesbury River spilling east from Freeman's Reach.

The past week's intense rainfall has left the district temporarily isolated by a landslide to the west on the Bells Line of Road over the Blue Mountains, flooding over the two bridges across the Hawkesbury, and flooding and erosion closing the Putty Road between Singleton and the Hawkesbury Valley.

A helicopter drop of some grocery lines late on Tuesday had also helped provide a limited delivery of bread, long life milk and water for a queue of anxious shoppers.

Although semi-trailer delivery access to the district remains impossible, the convoy of small delivery trucks will commence running via the Putty Road until the North Richmond or Windsor bridges re-open to traffic when floodwaters recede.

A company spokesman said although supplies to many parts of NSW and southern Queensland were disrupted by the past week's flooding all Coles stores remained open.

Disruption to normal deliveries was mostly limited to 24 hours or so, or required deliveries to be re-routed to access flooded districts on the NSW North and Mid North Coast.

While the extra logistic efforts associated with the flood involved additional costs, the company was very conscious of accommodating customers in these areas needing everyday food supplies.

Coles had been grateful for the volunteer assistance provided in the Hawkesbury, where about 30 locals had helped load boats at Windsor.