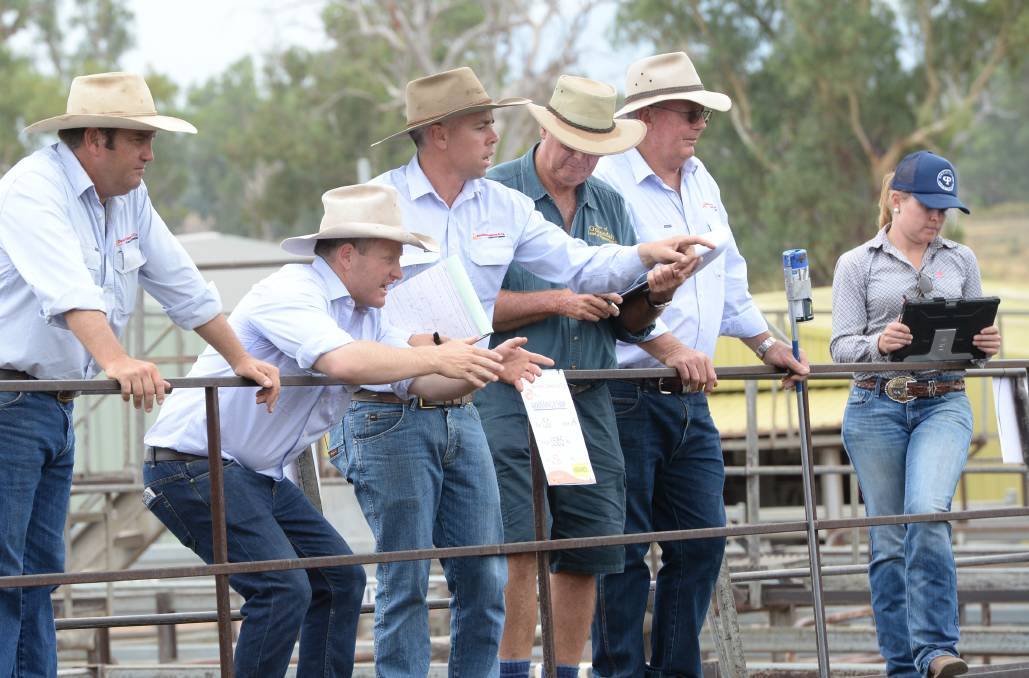 At least 600 former Ruralco staff will be paid a total of more than $4.34 million after Nutrien Ag Solutions discovered a payroll oversight dating back six years.

Nutrien Ag Solutions is continuing to comb through past payroll records to check if previous casual employees or others who worked for Ruralco joint venture businesses are entitled to remediation payments, too.

The payment discrepancies will apparently see some staff now employed by Nutrien, and former employees no longer with the farm services giant, paid up to $20,000 in outstanding wages, including interest and superannuation entitlements.

Others have been advised they will receive more modest sums of less than $100, while some appear to be owed nothing at all.

The anomaly was identified during the Ruralco-Landmark integration process last year after the $470m Ruralco takeover by Landmark's Canadian-owned parent company, Nutrien, expanded Australia's largest agricultural services business into an even bigger company.

Nutrien called in professional services firm Deloitte to conduct a detailed review of Ruralco payroll records and self-reported the issue to the Fair Work Ombudsman.

About $3.33m has so far been identified as underpaid, but after adding interest and unpaid superannuation the total payout due so far rises to $4.34m.

No Landmark pay discrepancies have been identified. 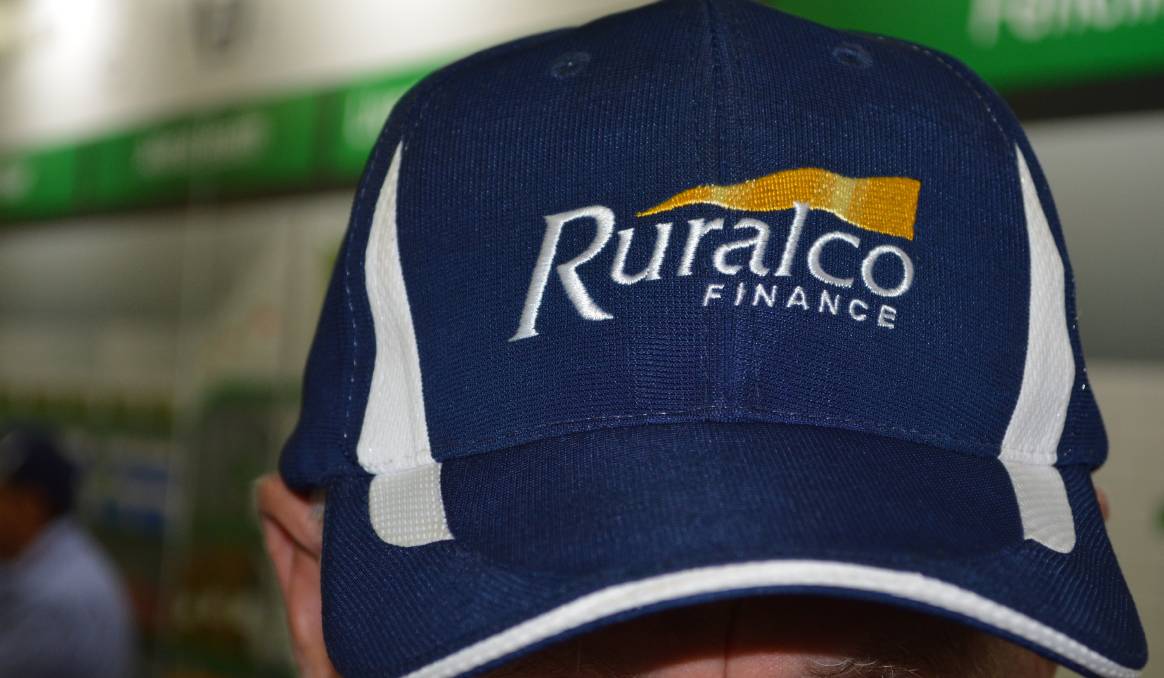 The underpayments occurred due to a misinterpretation and application of Modern Awards in the Ruralco business, which resulted in some employees receiving the incorrect base rate of pay.

Payroll records dating back to 2014 have been retrieved as part of the remediation investigation.

Nutrien Ag Solutions managing director Rob Clayton said the company was taking all the appropriate steps to resolve the issue as soon as possible.

"We're taking this issue very seriously and we are working with the FWO to resolve the matter as quickly as possible," he said.

"It is our priority to make things right for those who are impacted by this issue.

"Impacted current and former Ruralco Group employees will be remediated, and this will include payment of interest and superannuation owed."

"The issue arose from practices in place in Ruralco before its acquisition by Nutrien," he said.

"We have all the systems and procedures in place to ensure all employees receive their full employment entitlements on an ongoing basis."

Nutrien Ag Solutions has about 4000 staff around Australia and operates more than 400 former Landmark and Ruralco branches and farm supplies distribution centres.