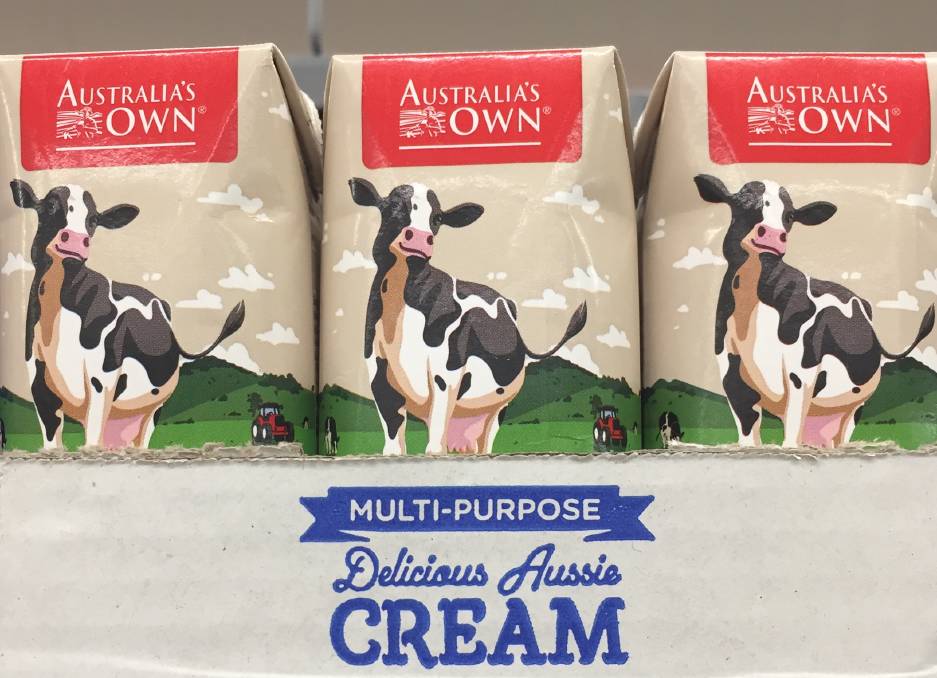 Shell-shocked Freedom Foods Group has unveiled a $265 million capital raising plan to repay debt and get the company back on track.

Freedom is to offer $130m in unlisted secured convertible notes to wholesale investors, with the company's current majority backer, the Perich family's investment group, Arrovest, raising up to a further $200m.

Depending on the level of interest in the wholesale offer, the Perich's, who also own the big Leppington Pastoral Company dairy farming and cropping business, may limit their commitment to $135m.

The leading long life milk and plant beverages business also plans to offer about $40.8m in Australian Securities Exchange-listed share options to existing shareholders to raise as much as $40m.

The balance would provide working capital for the business and pay for fees and expenses associated with its recapitalisation.

Mr Perich, who previously ran Leppington's dairy farming operations based at Bringelly, south west of Sydney, was appointed temporarily to lead the company after the sudden departure of former managing director Rory Macleod nine months ago. Late last week Mr Perich was confirmed by Ms Gregor as now taking on the role permanently to drive the capital raising and turnaround agenda.

The program includes this month's sale of most of the company's cereal business to The Arnotts Group for a total $20m - including its foundation Freedom Foods brand.

The sell-off will, however, only net about $11m after repaying equipment leases and sale costs.

"While there is more work to do, the successful completion of the recapitalisation will enable the company to continue that progress and restore Freedom Foods group to sustainable and long term profitable growth," she said.

However, Mr Perich's challenge was not made any easier this week when the company's shares recommenced trading on the ASX and investors abandoned their stock in a massive Monday morning run.

Its share price slumped as low as 50c - down from $3 each in June 2020 - but has since made a slight recovery to settle around 57c mid-week.

Freedom's deputy chairman and joint managing director of the Perich family's Arrovest, Tony Perich, said the cornerstone investor for 15 years had an "unshakeable" belief in Freedom Foods Group's potential as one of Australia's great food and beverage companies.

Even though the value of the family's shareholding had just collapsed from about $450m to $75m, its substantial commitment to the recapitalisation continued to demonstrate that belief.

"We look forward to working alongside existing shareholders and new investors to help the company continue its current turnaround and realise its potential," said Mr Perich, who is Michael Perich's uncle.

Arrovest could end up controlling between 51pc and 80pc of Freedom Foods when the convertible notes, to be issued in mid May, reach maturity in three years.

Ms Gregor said notes issue was adopted as the capital raising structure because it gave investors a chance to participate in any future upside in the company's progress.

It also gave investors subordinated security over the company's assets.

Last week Freedom Foods also confirmed it had also entered into two-year binding agreements with its two senior lenders, National Australia Bank and HSBC, to lock in a $36m secured revolving financial facility and a term debt facility for up to $50m if required.