Not only is Muttaburra at the centre of Queensland but all roads will be leading there now that its newest attraction has opened its doors, according to Barcaldine Mayor Sean Dillon. 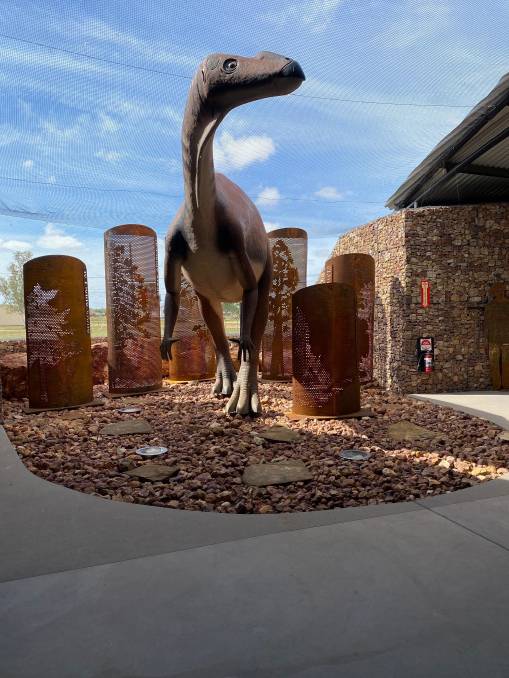 Not only is Muttaburra at the centre of Queensland but all roads will be leading there now that its newest attraction has opened its doors, according to Barcaldine Mayor Sean Dillon.

The opening of the Muttaburrasaurus Interpretation Centre in time for what promises to be a bumper tourist season, following the completion fit-out of the distinctive structure, has been hailed as the realisation of a long-held dream. 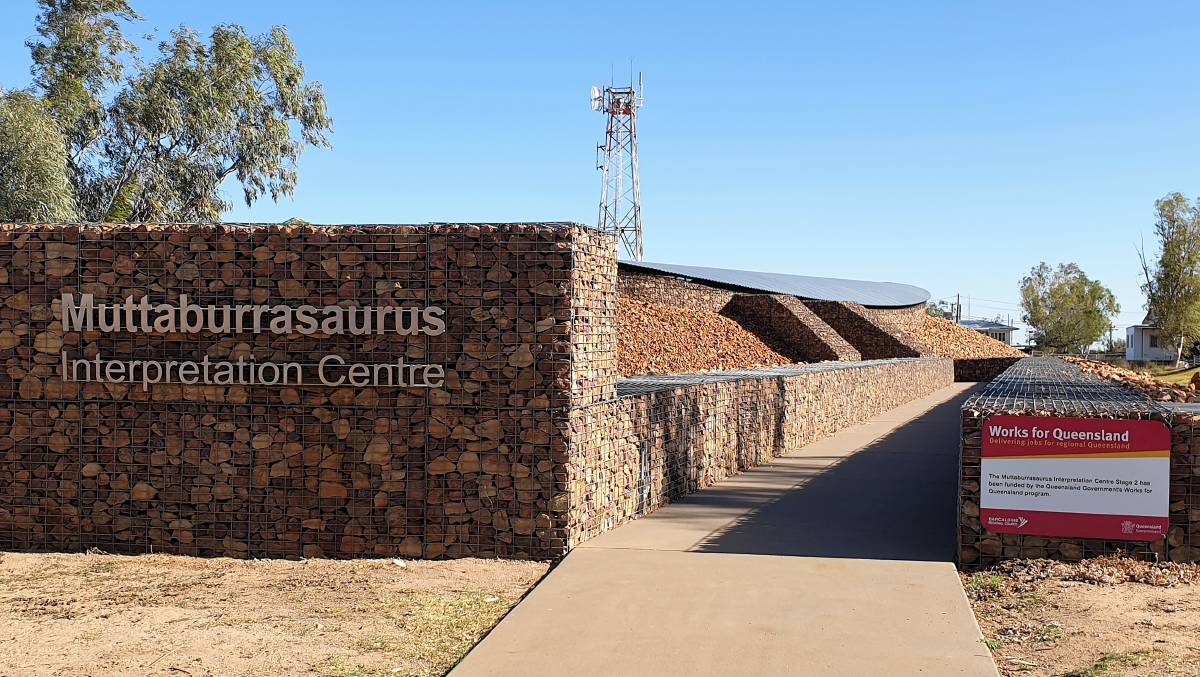 The entrance to the interpretation centre has been given a prehistoric mood by architect Brian Hooper.

It all began in 2016 with the determined Muttaburra Community Development Association who started with an idea, ran with it, developed a plan, and sought funding to achieve the concept.

Thanks to matching funds from the Barcaldine Regional Council, grants from the Queensland government's Tourism Infrastructure Fund and its Works for Queensland program, a stone Fabian basket facade with an oblong iron roof was constructed to recognise the most complete fossilised dinosaur skeleton in Australia.

Read more: Grazier who discovered a dinosaur dead at 81

The stunning museum now houses not only a replica of 'Dino' but numerous interpretive pieces depicting the periodic dinosaur ages along with evolutionary elements, as well as the story of the discovery. 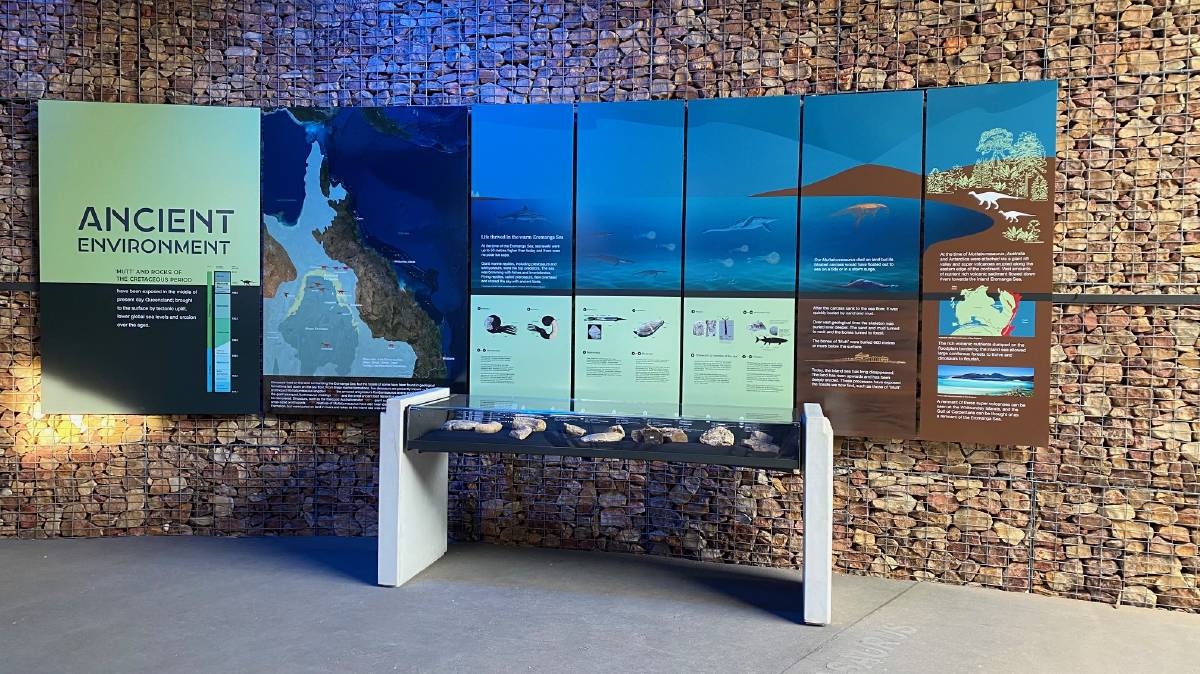 One of the interpretative panels.

"With outback tourism set to swell to unprecedented numbers in 2021, it is vital that we have the capacity to offer visitors both authentic and new experiences," he said.

"Key infrastructure developments such as the Muttaburrasaurus Interpretation Centre have been a central plank in both job creation, continued employment opportunities and future proofing for our small western communities."

Cr Dillon hoped it would pick up the eastern edge of the growing 'paleo tourism' surge, which includes Hughenden, Richmond, Winton and Eromanga.

"What they have is significantly larger than this but Muttaburra offers a really unique perspective that puts dinosaurs in a local setting," he said. "By leveraging from each other we can offer routes and experiences that take you all over the place." The panels have plenty of information for visitors.

So interested is the Barcaldine council in being part of the paleo tourism buzz that it is supporting University of New England PhD student Matt Ahern and his thesis on paleontology.

Muttaburrasaurus langdoni was discovered in 1963 by local grazier Doug Langdon. 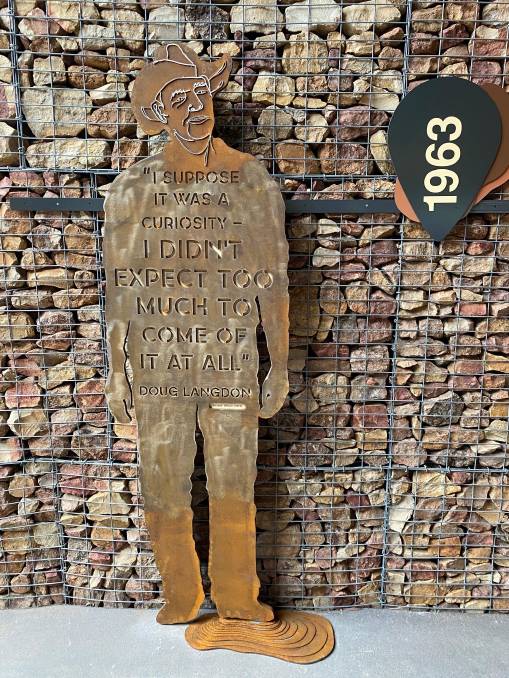 A tribute to Doug Langdon is part of the centre's display.

The centre was designed by award-winning Yeppoon architect Brian Hooper and built by local builder PJ Garland, while the internal fit-out was co-designed by local input and Bree Industries, who undertook the final installation.