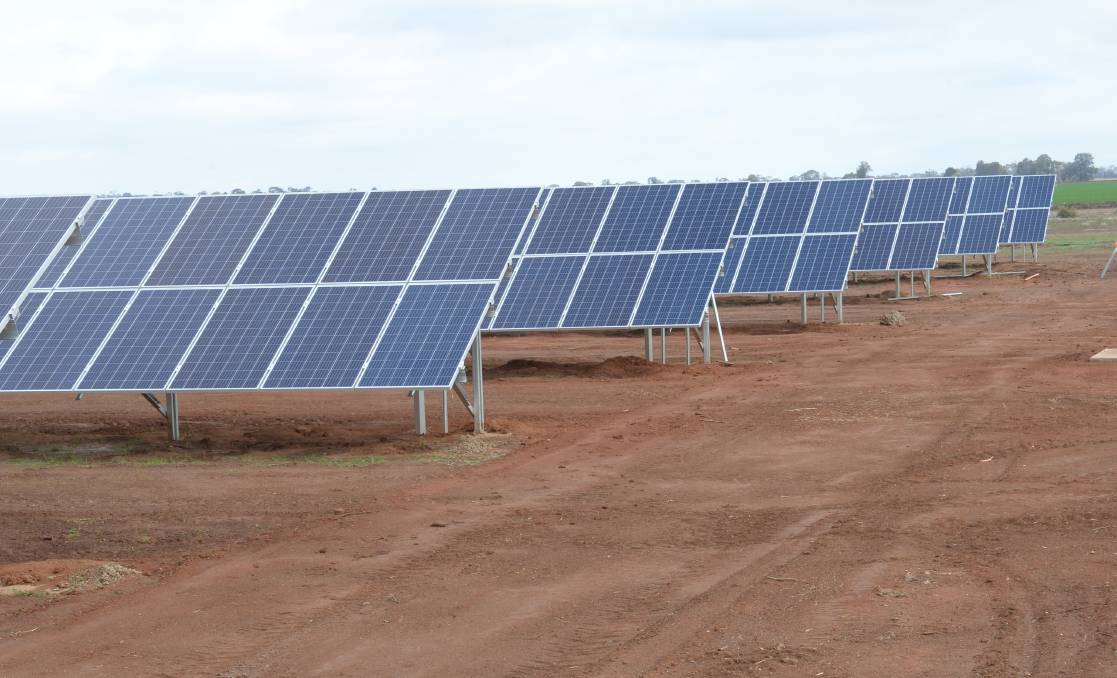 A quick check around the agribusiness traps at what some of the players are doing and talking about.

The Clean Energy Council has compiled a guide to agrisolar for large-scale solar installations, to assist landholders and farmers to work with solar proponents integrating agricultural activities into solar farm projects.

Agrisolar has taken off as "solar grazing", while other forms of agrisolar are emerging to complement horticulture, viticulture, aquaculture and even cropping activities.

Merino wether trials on the Parkes Solar Farm in NSW in 2019 produced excellent wool quality and sheep health, despite the impacts of drought.

Overseas studies showed some crops grew at the same or improved rates under solar panels which protected them from sun damage and extreme weather, preserving soil moisture and reducing soil temperatures on hot days.

A recent survey of the 90 industry participants in a online forum found 60 per cent of women in the pork sector found the biggest challenge they faced was feeling accepted and being taken seriously in a traditionally male-dominated industry.

Key priorities for women working in the sector included 45pc wanting greater visibility of women; 30pc identified mentoring for the next generation, and 10pc felt more opportunities for diversity and inclusion were needed.

More than 70pc wanted to connect with other women in the meat industry to work together to achieve changes.

These include reviewing maternity and paternity policies, fostering a more flexible work environments and registering at least four senior members to the Meat Business Women Global Mentoring Program in 2021. 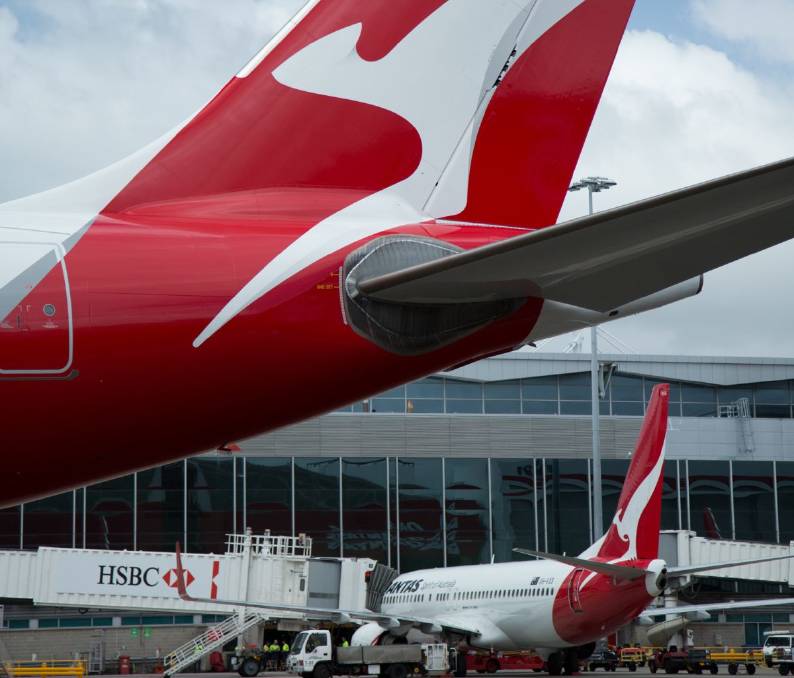 Despite the collapse in international and domestic airline travel last year the Australian Competition and Consumer Commission says national carrier Qantas' domestic market share was at 74 per cent by the end of 2020 - up from the 60pc a year earlier.

Virgin Australia's total share shrank from 38pc in 2019 to 24pc in December 2020 after stripping back some services when it was sold to Bain Capital.

However the ACCC noted Virgin's market share had improved from just 20pc in September 2020.

Regional Express' overall market share was just 2pc, operating 36 routes in December 2020 when it was still to resume many services it flew pre-COVID.

Qantas and Virgin were ramping up their regional intrastate routes including competing directly with some of Rex's previous sole operator routes.

Wine consumers report their consumption has not actually changed much despite the stresses of the COVID-19 lockdown, however there is a trend towards direct purchases from producers.

According to University of Adelaide research led by Associate Professor of Wine Business Dr Armando Corsi people still mostly bought wine because they enjoyed the taste, it complemented food they ate, or to help them relax.

"Consumers obviously changed where they purchased wine because they couldn't go out for a meal, but consumption levels don't seem to have altered much," she said

Increased purchasing online or direct from producers suggested wineries and retailers should be investing in improving their online presence and practices to take advantage of this apparent trend.

"Wine producers need to reach out to customers who haven't bought from them in a long time rather than trying to keep knocking on doors of those who bought from you recently."

Livestock genomics testing service Neogen Australia has appointed two new staff to bolster its team in Australia and the Pacific.

Jade Taylor, who has previously worked with Australian Agricultural Company and Consolidated Pastoral Company, will be based in Armidale as NSW genomics territory manager.

Dr van As holds a PhD in applied biological sciences from KU Leuven University in Belgium and has extensive experience in poultry, pork and aquaculture breeding programs and genotyping lab management.

His role will focus on genomics education adoption and sales in the Asia Pacific region.