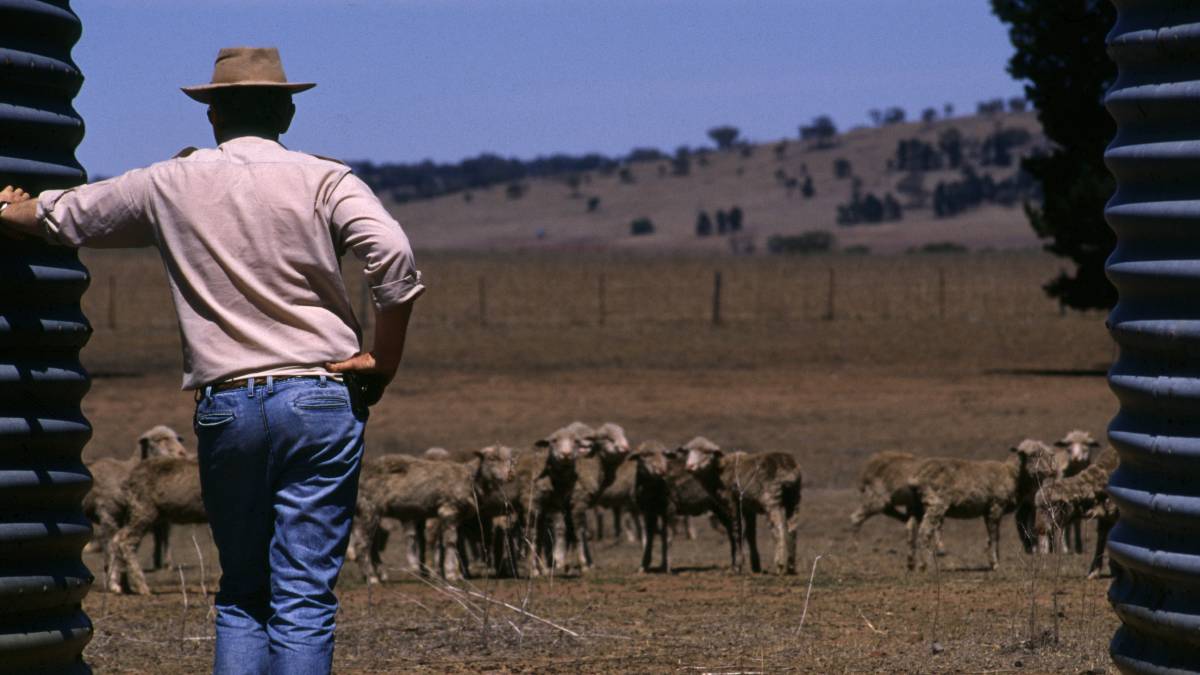 Western Australia and Northern Territory blocking tactics are contributing to delays in the launch of a promised national farm debt mediation scheme.

Like the complex and often slow process of negotiating a good result from a bad debt exit plan, drafting a compulsory national farm debt mediation scheme is taking far longer than expected.

But not all states or territories have legislated rules for dealing with distressed loans, and regulatory processes also vary widely.

These fragmented arrangements copped a lashing from the 2018 Royal Commission into Misconduct in the Banking, Superannuation and Financial Services Industry.

Commissioner Kenneth Hayne recommended a national farm debt mediation scheme should be enacted swiftly as part of several findings on farm lending practices made in February 2019.

"Farm debt mediation has too often been treated as a step that is taken only because the lender considers enforcement very probable, even inevitable," he said.

"I consider lenders should offer farm debt mediation as soon as the loan is classified as distressed."

The commissioner also observed there was no disagreement from the banking industry or farm sector about the advantages of replacing inconsistent state farm debt mediation arrangements with a national scheme.

"Banks and other lenders would be expected to formulate nationally applicable policies and training about how best to use farm debt mediation," he said.

"Using the scheme to best advantage should result in better, more orderly resolutions of difficulties for lenders and borrowers."

Another key Royal Commission verdict recommended the banking industry code of practice stop lenders charging default interest on farmland loans when the farm was in a drought declared area, or affected by other natural disasters.

At the time Agriculture Minister David Littleproud agreed uniform farm debt mediation would clear up confusion, and he expected a new, harmonised national scheme by mid-2020.

"We must get a nationally consistent scheme in place where mediation is encouraged and facilitated, and enforcement is a last resort," he said.

However, his expectations have not been met, with the Western Australian and Northern Territory governments still reluctant to introduce any compulsory rules.

A federal government statement this week said while it remained committed to a nationally consistent approach through harmonised state and territory legislation, WA, NT and the Australian Capital Territory had indicated "they will not be implementing mandatory farm debt mediation".

Constitutional issues prevented the Commonwealth from directly legislating a national scheme which could achieve the depth and breadth of state regulations.

"I don't understand why nothing is happening," said the chief executive officer of the body representing professional mediators, Amber Williams at the Resolution Institute.

"All the key stakeholders wanted harmonised laws, including the Australian Bankers Association.

She said a push for harmonised mediation laws was begun back in 2014, by then Agriculture Minister and former farm accountant, Barnaby Joyce.

Although farm debt mediation was mandatory and similar in most states, it was implemented by different departments and regulatory bodies, leading to confusion and delay.

One national template would also assist farmers who may have assets spread over two or more states, while also helping mediators collate national data to learn from and better help shape future laws.

"I can only guess that since drought has slipped out of the headlines and there has been less urgency in the farm debt debate, the pressure to achieve a common platform has subsided, which is very disheartening," Ms Williams said. 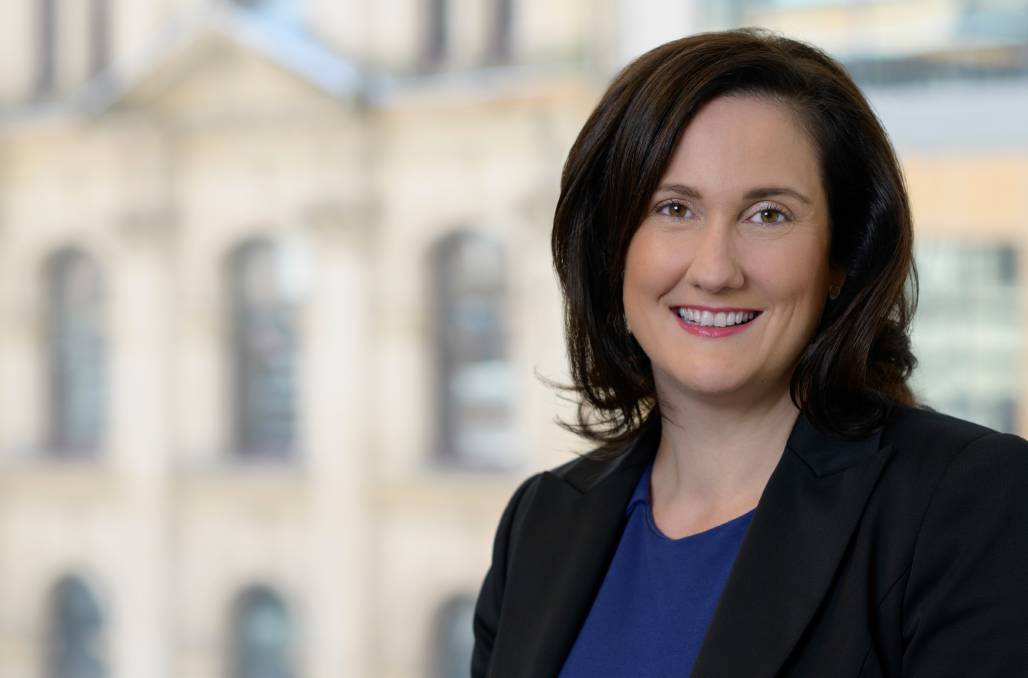 "We know compulsory mediation works well for both parties.

"Mutually acceptable agreements were reached 90 per cent of the time between parties involved in 1660 mediations in NSW over two decades."

Mediation provided a space where farmers, guided by neutral resolution specialists could confidently talk to bankers without lawyers in the room.

It was also a cheaper, faster way to resolve a dispute than going to court.

Canberra-based accredited mediator and former lawyer Hanna Jaireth said the NSW scheme, which was recently refined, would be the best model on which to base any national agreement.

One of the recent NSW amendments provided for significant penalties if either party did not properly comply with mediation expectations.

New Zealand was adopting a mandatory process based on the NSW platform.

Ms Jaireth suspected WA was reluctant because there was less pressure from farmers or financial counsellors for change to its voluntary mediation option, possibly because the state had not experienced as many crippling seasons as eastern farmers in the past 20 years.

Yet she pointed out mandatory mediation also reduced risks of negative behaviours within farm families which were associated with financial stress, including break ups and self harm.