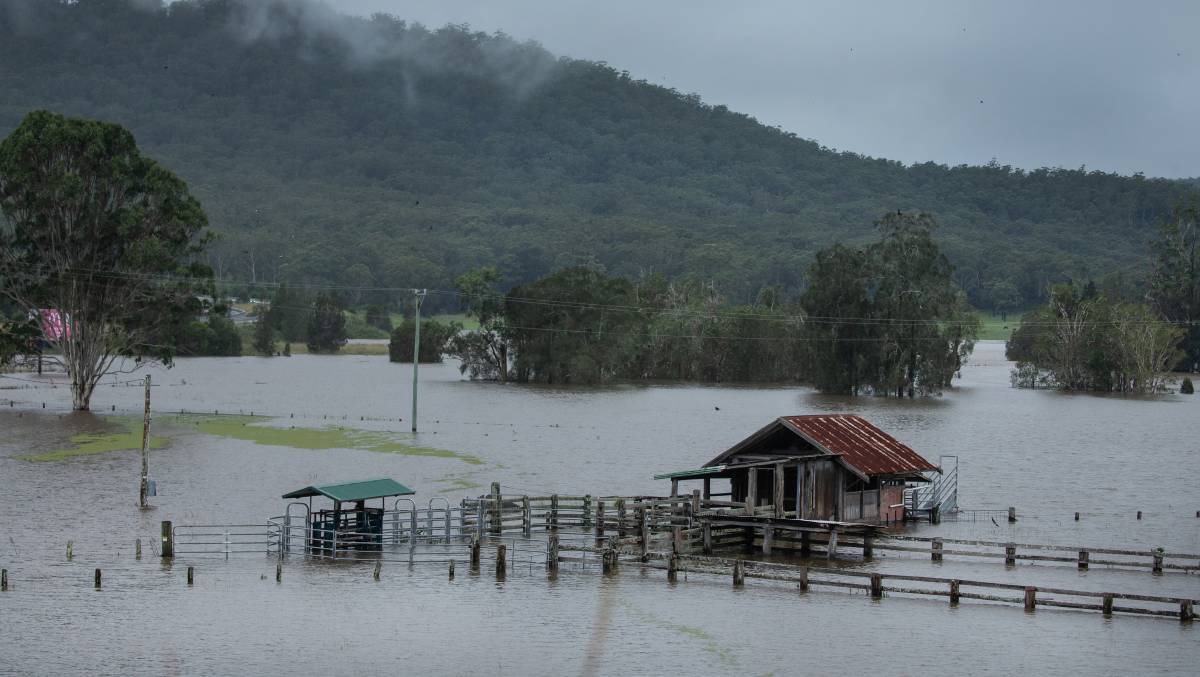 Rabobank has told its agribusiness clients it will offer a range of support measures to farmers and others adversely impacted by floods and torrential rainfall in NSW and Queensland.

Most notable had been the Mid North Coast, where there were reports of some livestock losses, flooded paddocks, fodder crop and fencing losses.

"As well as the devastating impact this rainfall event has had on communities in northern NSW and southern Queensland, there are concerns about damage to agriculture, particularly on the NSW Mid North Coast," he said.

"We are keeping a close watch on the evolving situation.

"We are continuing to make contact with clients in impacted areas to offer support and gauge the extent of any damage they have sustained."

The bank would work directly with clients whose farms or agribusinesses had been impacted to provide support through immediate difficulties and offer a range of assistance measures in applicable circumstances.

Any farming clients who had been impacted by the floods and had not yet spoken to the bank were being asked to contact their local branch or phone Rabobank on 1800 025 484.

"While we hope good rainfall totals will be largely welcomed by producers in a number of those areas, there is the concern that excessive volumes could be damaging," he said.