COTTON PUSH: Tipperary Station's Bruce Connolly has been keen for the NT to fast track plantings of cotton.

Northern Territory growers are going to push ahead with plans to build a cotton gin despite a lack of financial support from the NT government.

Northern Territory growers are going to push ahead with plans to build a cotton gin despite a lack of financial support from the NT government.

Growers say the lack of a local processing facility has hindered increased plantings of cotton across the Top End.

The cotton gin is still to be located near Katherine, but not at the town's train station business park as first mooted.

Building of the gin is expected to begin in July at Tarwoo Station, just north of Katherine, with plans for the gin to be up and running by next year.

The facility will be built and run by grower-owned RivCott Ginning in NSW.

There are only a handful of growers in the NT and across the border in Western Australia's Ord Irrigation Scheme which wants a gin of its own.

Growers, who have formed the Northern Cotton Gin Development Group chaired by David Connolly of the Tipperary Group, have been forced to transport their cotton to Queensland and NSW.

Farmers mainly use wet season rains to grow about 3000ha on already cleared country but hope to double or triple the size of plantings once the gin is operational.

They believe 80 per cent of crops would be grown using the monsoonal rains with 20 per cent on irrigation.

Growers failed in a pre-election push for a $10 million investment from the government last year in a partnership deal to build a gin at Katherine.

The grower group still wants government support to construct infrastructure like roads and power connections for the new gin.

A business case released by NT Farmers last year detailed many new Territory landowners, most of them overseas investors, were keen to move from traditional pastoral to richer broadacre farming. 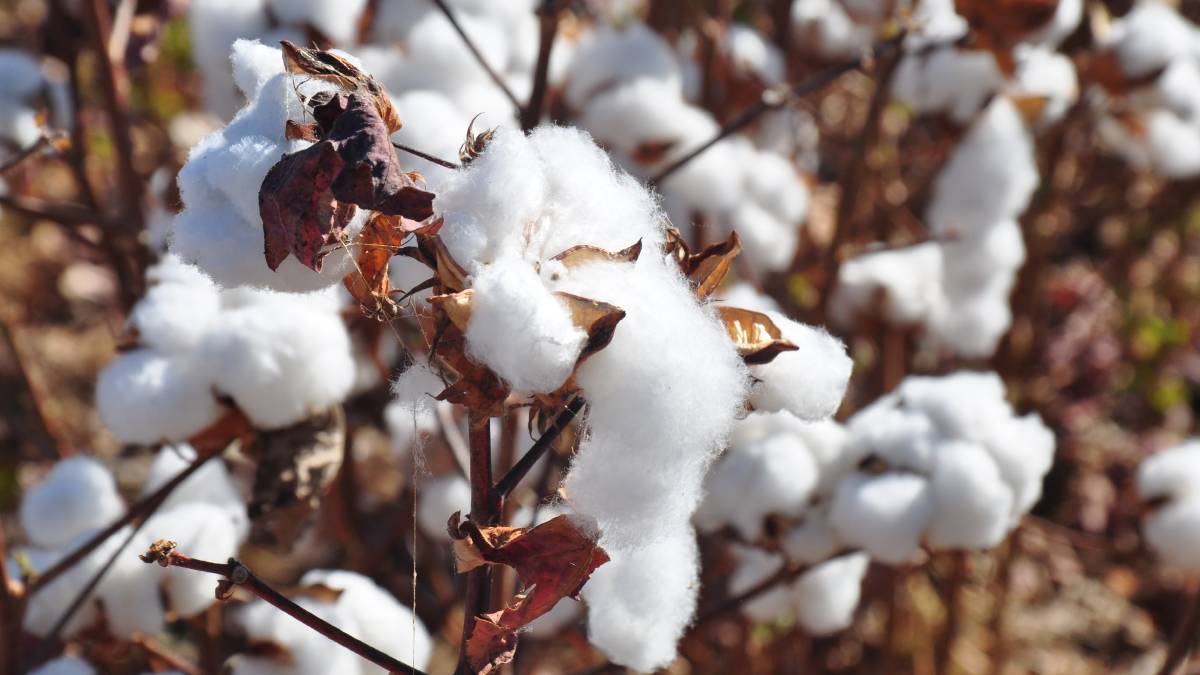 The business case detailed eight stations which wanted to plant more than 140,000 hectares of cotton in the years ahead.

Environmentalists have led a campaign against the expansion of cotton plantings in the NT fearing the impact of new irrigation schemes on local rivers.

"People in the Top End have made it abundantly clear: we don't want the cotton industry anywhere near our rivers until they've fixed up their Murray-Darling mess," Environment Centre NT co-director Kirsty Howey said.

"We need the government to listen to Territorians - many of whom have grave concerns about what such a large expansion of the cotton industry would mean for our rivers, our fishing and our lifestyle," she said.

"The big cotton companies need to stop their doublespeak. They've been asking for public money to build this gin for years. When they didn't get it, they switched to asking for taxpayer money to build new power lines and roads on private property.

"Territorians know that cotton kills rivers. We don't want to see the same mistakes from down South, happen up here."