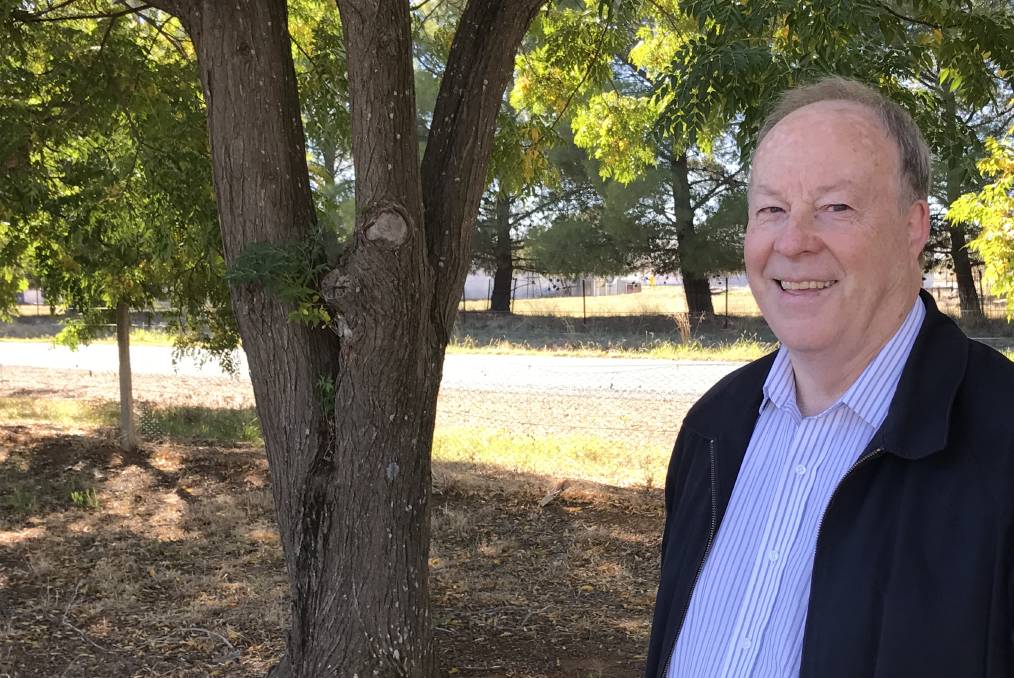 "We never know the worth of water until the well is dry," said Charles Sturt University agriculture faculty's Emeritus Professor Jim Pratley, who has advocated sharing far more of Australia's abundant coastal rainfall with inland communities and river systems.

That included getting serious about piping schemes to help manage drought risks, and potentially drawing water south from northern Australia.

Desalination strategies should be mainstream across the country, too, as should wastewater recycling, particularly in major cities such as Sydney which currently pumped treated water out to sea.

A major change of mindset was required to address the nation's water sustainability need, because doing nothing was no longer an option.

"Most of our rainfall goes out to sea rather than inland, which seems an enormous waste of a scarce resource," he said.

Another big dry would likely hit within two or three years.

Our coast-based policy makers and voting majority needed to recognise the damage their "out of sight, out of mind" attitudes on water sharing were doing to inland communities, the national economy and taxpayers in general.

"South-eastern Australia has suffered about eight drought years since 2000 - double the incidence of drought experienced in the decades before," he said.

"In NSW alone the gross value of production fell 50 per cent or more in these years, and there were legacy losses for one to three years following."

Given a "normal" year in that state alone would generate about $12 billion, foregoing half its agriculture productivity over eight drought years since 2000 probably cost it close to $50b.

"Is this really something we can ignore?" questioned Professor Pratley, a prominent agricultural education identity for more than 40 years and research chief at CSU's Wagga Wagga School of Agricultural and Wine Sciences.

He said 2019 provided a sobering lesson about water insecurity as supplies dried up for many communities such as Guyra on the NSW Northern Tablelands, Stanthorpe in southern Queensland and major inland centres such as Tamworth.

The cost was then topped off by catastrophic fire events.

Governments responded by handing out many, many taxpayer-funded support packages.

"Climate change projections, which hitherto have been very close to the mark, strongly suggest we can expect regular years like 2019 going forward," he said.

"It behoves us all, particularly decision makers, to look for adaptability measures to lessen the impact as far as we can, and as soon as we can.

"We need strategic vision focused on water sustainability for our communities."

While debate dragged on about dividing up the Murray Darling Basin's existing water supply, the quantity of water available remained the same, or less.

The only way forward was to create a bigger and more sustainable supply base, moderating the impact of future droughts with "new water".

"We need pipelines constructed to deliver the extra water," he said.

"However, herein lies a dilemma - Australia has an aversion to building water pipelines, despite there being an existing network of water storages and water courses with which to work."

Building pipelines to take water into the inland was considered too difficult, expensive or just fanciful.

Ironically, however pipeline networks were acceptable to move inland gas to coastal cities and ports, or even to divert inland water to boost metropolitan supplies.

In drought years water was diverted from Oberon Dam and the Shoalhaven River system to Sydney, or from the Goulburn River to Melbourne, and from the Murray into Adelaide.

Professor Pratley said this was unconscionable, particularly as these metropolises had desalination plants for that purpose, which mostly sat idle.

He noted water-starved Israel was so committed to addressing its water availability challenges the previously arid country was now water-secure and supplying neighbouring countries.

While increasing water supply via redistribution networks was not a single "silver bullet" solution for Australia, all options needed closer attention from governments and investment players, including agribusinesses with crop or processing sector water security priorities.

Massive amounts of eastern and Top End run-off currently flowed out to sea, especially after big weather events like those experienced this month. 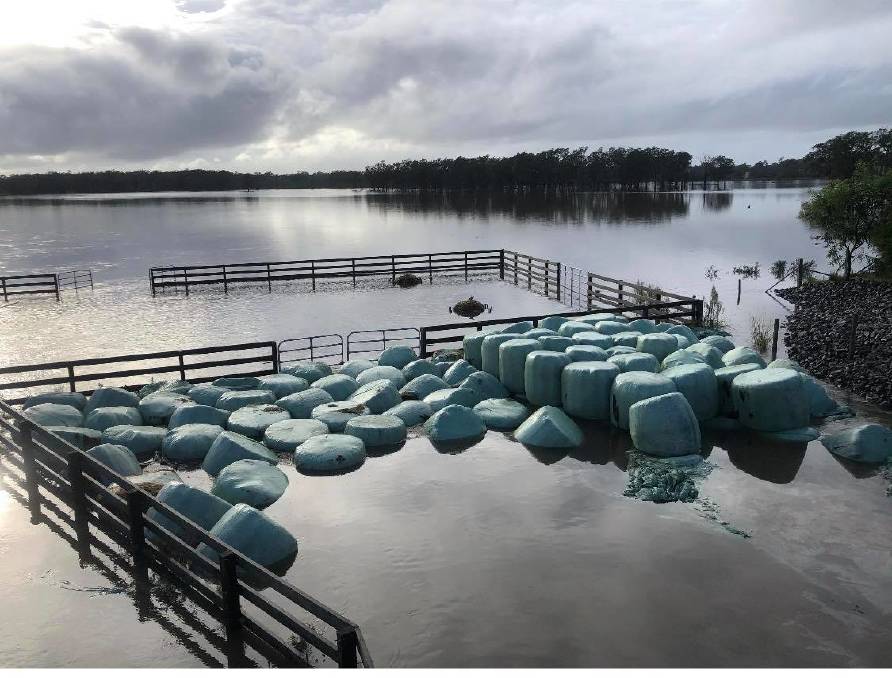 While it was often popular to mock proposals to capture and pipe just a small percentage of those frequent east coast deluges, our mindset had to change.

"Some of his ideas were idealistic, but Bradfield was a pretty smart cookie and some of what he proposed may work," Professor Pratley said.

"Don't lock any ideas out.

"At the moment we've got a mindset problem, especially after it starts raining and drought slips off the radar."

Changing our mindset should start with catching up to most other countries and reusing wastewater.

New water sources through desalination of inland acquirers, or greater use of coastal desal plants may provide even greater opportunities.

"It costs roughly the same to maintain an idle desalination unit as it does to have it running, so what is the point of idleness?" he said.

Funding such projects also had to be innovative.

The story Water, water everywhere, but not enough plans to save it first appeared on Farm Online.