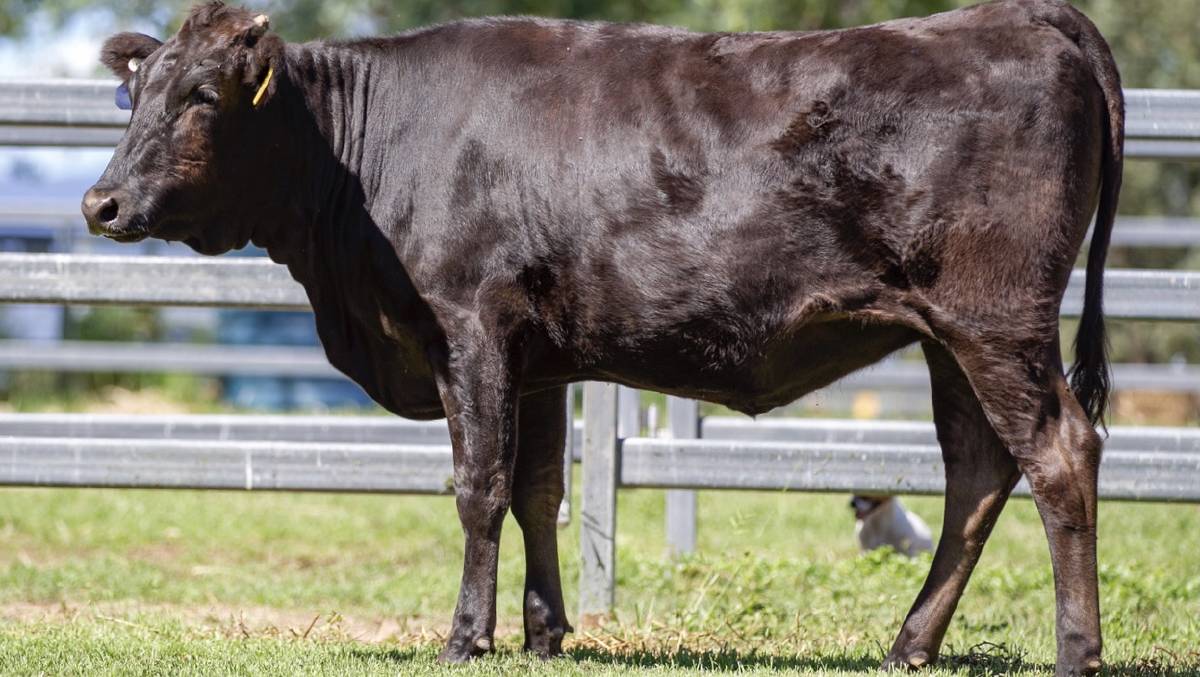 Coochin Misaki Q100, an unjoined heifer, brought the top price of $15,000 when she was offered online this week, purchased by White Point Wagyu, Augusta, Western Australia.

International buyers and breeders from around Australia vied with each other for premium Wagyu genetics offered on AuctionsPlus by GDL this week.

International buyers and breeders from around Australia vied with each other for premium Wagyu genetics offered on AuctionsPlus by GDL this week.

According to GDL Dalby's Harvey Weyman-Jones, the market at this sale was an improvement on the comparable sale last year, thanks to a rise in F1 and full-blood steer prices, making for a general feeling of confidence in the commercial sector.

"We were very happy with the quality of the catalogue, and the interest created," he said.

In the final wrap, once post-auction negotiations were concluded, the sale grossed $451,940.

Western Australian breeder Kelvan Wren, White Point Wagyu, Augusta was the successful bidder for Coochin Misaki Q100, a heifer with a marble score of 1.8, putting her in the top 5 per cent for the trait.

Mr Wren outlaid the sale's top price of $15,000 for the heifer born in June 2019 who stems from the Aizakura family renowned for producing "ultra-premium" quality.

That sale came after the first lot, Coochin Hatsuhime Q095, a heifer stemming from the Hatsuhi line renowned for growth potency, sold for $13,000 to well-known Canadian breeder Ken Kurosawatsu.

Born in March 2019, she was described as a well-grown heifer with a carcase EBV of +62, putting her in the top 1pc for the trait.

She was flushed at the beginning of March and put up six export-grade embryos, which the vendor, Coochin Wagyu has retained ownership of.

Mr Weyman-Jones said she would remain in Australia but her embryos would be exported by Mr Kurosawatsu.

Gateway Wagyu, based at Baker's Creek in the New England region of NSW, sold groups of unjoined heifers ranging in price from $2400/head to $5500/head, with a spread of buyers from Queensland and NSW.

According to Mr Weyman-Jones, buyers for the 46 head in total were commercial Wagyu breeders. 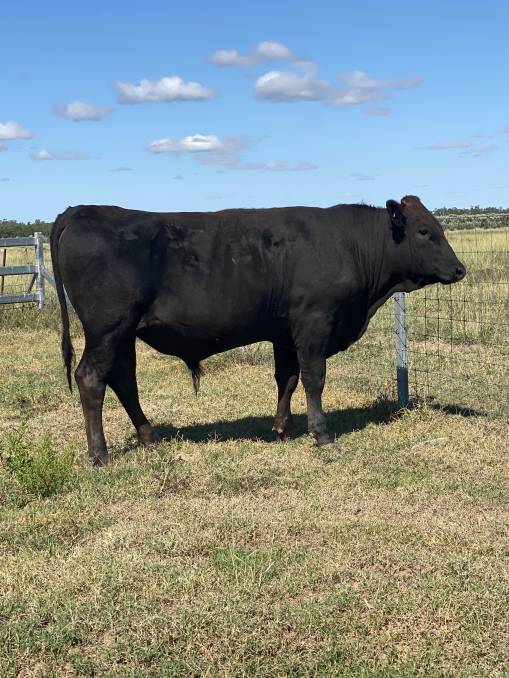 Of the bulls offered it was the fullblood Olive Grove R22, offered by Olive Grove Wagyu, Glenarbon near Goondiwindi, that brought the top money of $11,000, paid by Saltwater Grazing at Armidale, NSW.

He was also sired by Sumo Michifuku L195 and had an excellent pedigree on both sides, ranking in the top 1pc for all indexes.

According to sale data, they had been joined to Macquarie Wagyu M0546 and were due to calve from February to April, and were described as "proven breeders with carcase data, in calf to a top quality son of Y408".

Of the embryos offered, Lindan Wagyu of Barrington Tops, NSW received the top price of $700 each for eight embryos.

They were sold to Bonnie Doon Wagyu, Albury, NSW.

The sire was Lindan Nami-Michi P38 and the dam was Lindan Itom Doi 024.

Mr Weyman-Jones said the sire was a well-known father of females and was a foundation sire with runs on the boar.

Mr Weyman-Jones said Australia led the world in Wagyus because of their quality, genetics and performance data, and GDL was now looking forward to three more sales in April - Mayora, Sumo, and the Elite Wagyu Sale, being conducted on behalf of the Wagyu Society.