Buyers from across Australia tuned in online and on property for the Palgrove Window of Opportunity female sale. 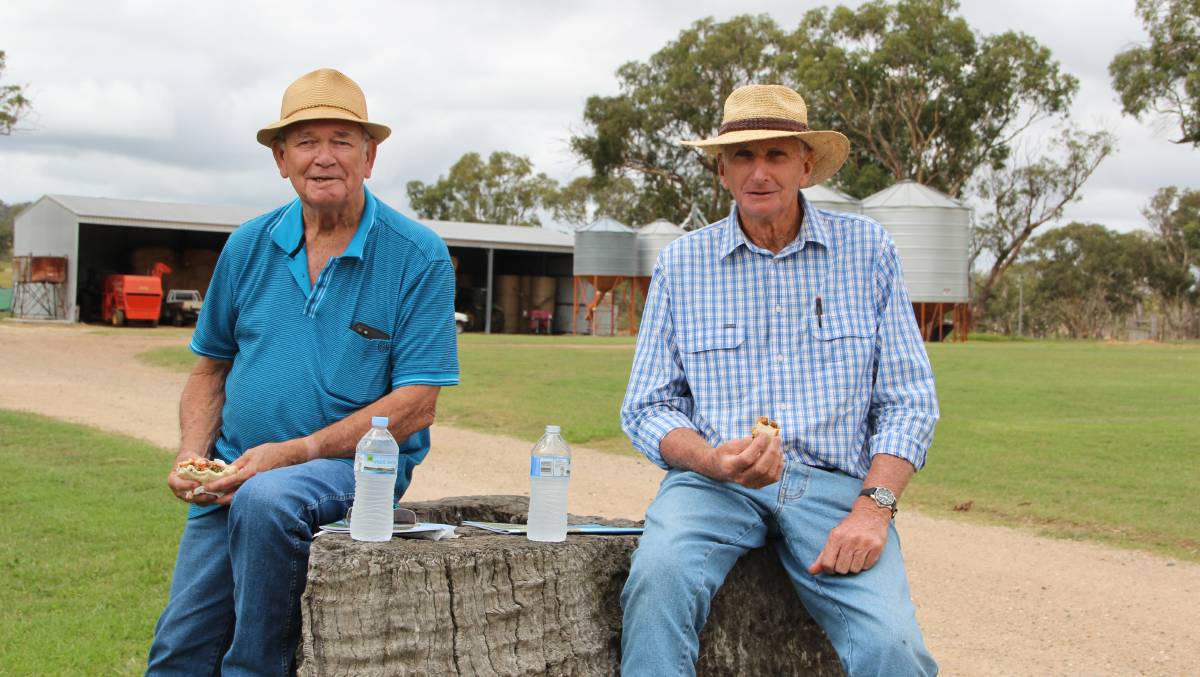 Buyers from across Australia tuned in online and on property for the Palgrove Window of Opportunity female sale.

It was the stud's second female sale in ten years, with every available lot sold.

Palgrove's Ben Noller said he was delighted at the auction's average sale.

"We're extremely happy. The cattle had a big spread on them from West Australia, South Australia, Victoria, New South Wales and Queensland," he said.

"It was a really good spread and we were well supported by those that have had our cattle before and also new people stepping into the Charolais breed."

The heifer was bought by Matthew and Ann-Marie Collins, Kenmere Charolais, Holbrook, NSW, via AuctionsPlus.

Sponsored by
Across their paddocks, the long shadows of moveable chicken coops leave chequered squares of freshly fertilized land
Test
Jim Scully's prized 18,606 hectare Blackall property Carlow is on the market.
Test
Abbey Park will be auctioned by Ray White Rural on August 20.
Test
Domestic grain prices were generally higher last week as a weaker Australian dollar lifted exporter bids.
Test
Western Queensland residents and businesses alike have breathed a sigh of relief at the news that a flight attendant who was part of the crew on flights between Brisbane and Longreach a fortnight ago was unlikely to be COVID-19 positive at the time.
Test
All classes experienced strong support at Toowoomba.
Test
Cow and feeder prices were particularly strong at Laidley.
Test
The trial steers sold at CQLX in May for an average $1762 a head.
Test