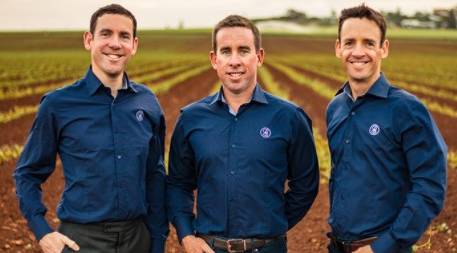 THE management of Greensill Farming says the collapse of Greensill Capital will have no impact on the Bundaberg-based farming operation.

In a statement issued to Queensland Country Life, Greensill Farming says it is independent of Greensill Capital.

"The current negotiations regarding the future of Greensill Capital will have no impact on Greensill Farming's day-to-day operations and its ability to provide quality produce to customers." 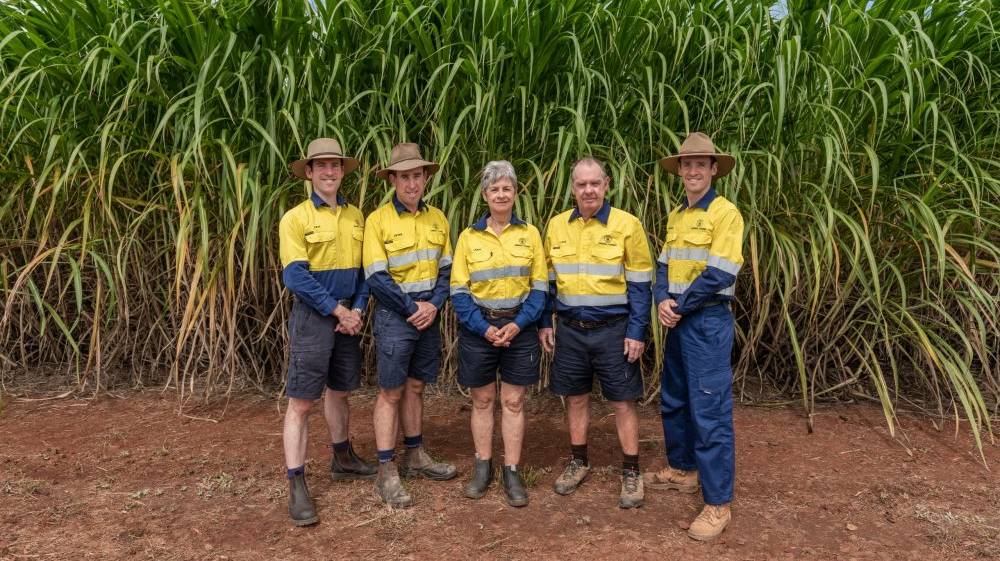 Farm staff from the company's 3200 hectare Bundaberg and Wallaville operations were told it was farming as usual, at least in the immediate future.

Greensill Farming is Australia's largest producer of sweet potatoes, a major grower of peanuts, and harvests about 1600ha of cane a year.

Greensill Capital was established by Lex Greensill, a Bundaberg farmer turned banker, in 2011.

The company provided supply chain finance, making its money by charging a small percentage fee to pay invoices early, and giving creditors earlier access to their money. Those invoices were then converted into bonds and traded on the market.