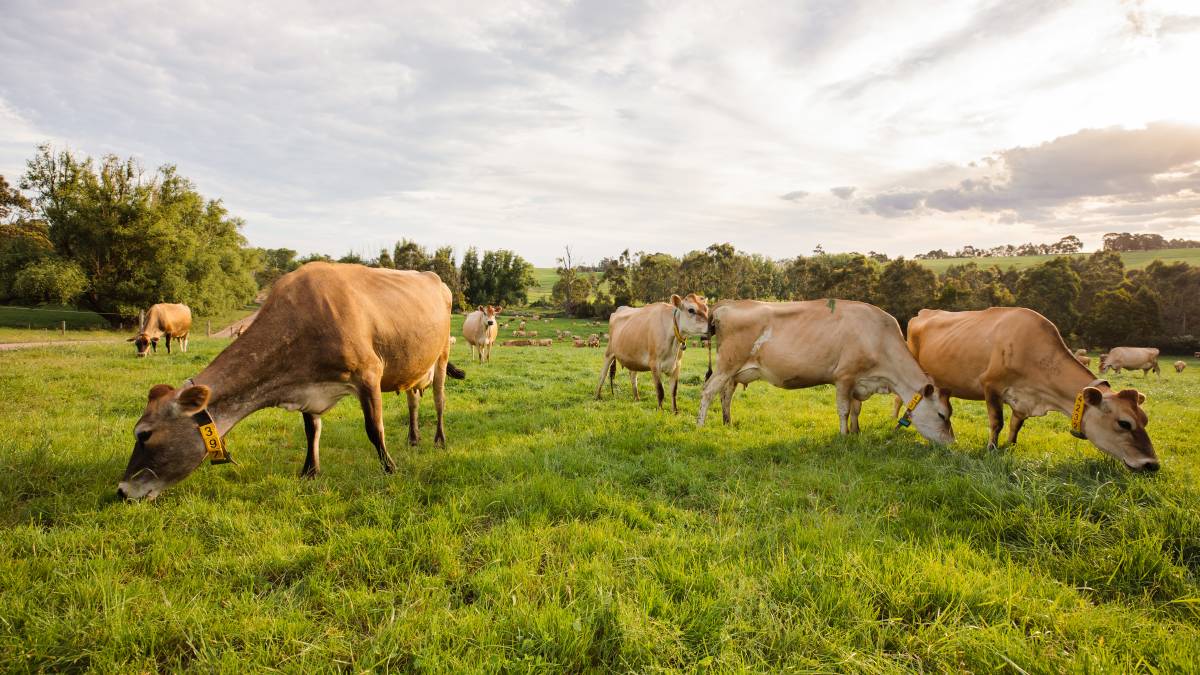 FROM carbon neutral and pasture fed to hand selected and secret ingredients, when it comes to branded fresh meat and dairy in Australia, there's a promise to meet every need or taste.

So a little white milk brand hailing from the heart of dairying country would need to be rather avant-garde to catch the attention of a consumer spoiled for choice and quality.

Gippsland Jersey's founders probably weren't really aiming for that. More likely, they were just trying to find a way forward amid a farmgate milk crisis and personal tragedy.

Fourth generation dairy farmer Steve Ronalds was laid up in hospital following a motorbike accident when Murray Goulburn retrospectively cut its farmgate price five years ago. Only a few weeks earlier, Sallie Jones' father had taken his life on the family dairy.

And so Gippsland Jersey was forged on three pillars: a fair price paid to the farmer, raising awareness of mental health and random acts of kindness.

The last one has equated to everything from relief milkers to a bed for a farmer who was sleeping on the floor.

A cent from every litre processed at Gippsland Jersey's Lakes Entrance factory, on Ms Jones' family farm, is put aside for the 'random acts' fund. 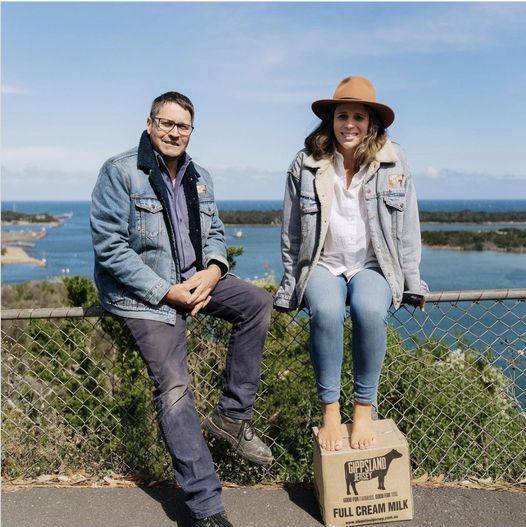 Meanwhile, every year the little company makes a calendar featuring brave farmers sharing their story of dealing with challenges. Gippsland Health Service chips in with printing costs and all the big milk companies have come on board to deliver it to every dairy farmer in Gippsland.

Mr Ronalds has worked on a number of dairy farms, as well as off-farm for processors in their milk supply teams. He and his wife sharefarmed, leased and then purchased his family's farm, Jinaldi, around 100 kilometres east of Melbourne. 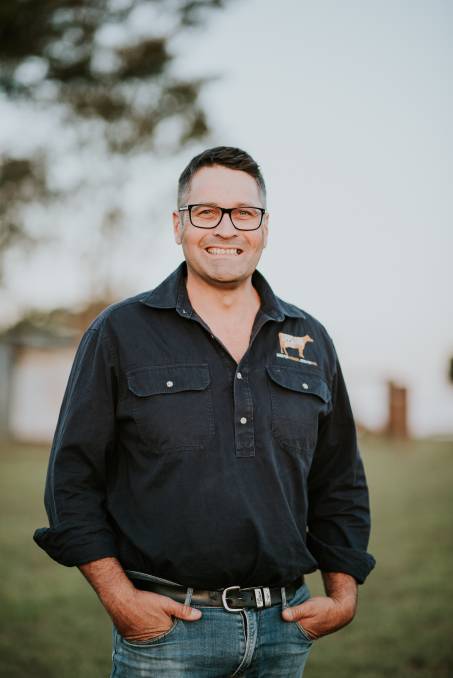 With another share farmer Brenton Ziero, they today milk 400 Jerseys off 160 hectares and Gippsland Jersey takes 85 per cent of the milk.

The rest is on-sold to other small manufacturers or big processors.

Mr Rolands said the retrospective price clawback left many milk producers like himself on their knees.

"In hospital I was thinking about the limited opportunities for Australians to buy Australian-owned milk, while at the same time Australian dairy farmers were being crippled," he said.

"The answer had to be getting our milk in our own bottles."

"One thing we'd noticed with other small dairy companies was that they would be milking the cows, then processing, then trying to deliver it and then find new customers on top of all that," Mr Rolands said.

"Instead, we decided to focus on building the brand. We've had to make the most of every opportunity that has come our way and make our own opportunities as well."

The three pillars proved a hit and distribution quickly covered all of Gippsland and into metro Melbourne.

Then came a major challenge - the contract processor could not long accommodate them.

It proved impossible to find somewhere new close enough to be viable.

The solution: "We asked customers to pre-purchase the milk and raised $110,000 and built our own factory," Mr Rolands said.

It was done on the smell of an oily rag, with a lot of help from friends and family. They even offered tourists free accommodation if they helped out with labour for a few hours.

The factory has been processing for 12 months now: three different varieties of white milk, soft serve ice cream, butter and buttermilk and cream. 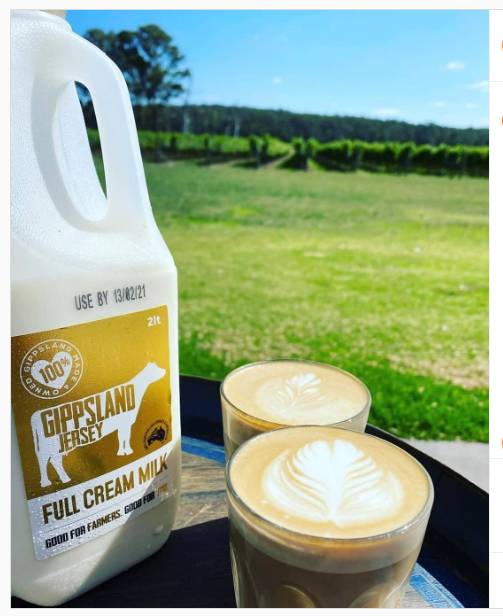 It processes around 50,000 litres a week. Alongside Jinaldi, two other other family farms supply the brand and a fourth is currently being sought.

The backbone of the business has been family shops and cafes, Mr Rolands said.

But Gippsland Jersey products are now in niche stores, high-end restaurants where the story is included on menus, independent supermarkets and 60 Woolworths stores.

Year-on-year growth has been around the 70pc level.

The white milk retails in both one and two litre bottles, for between $4.70 and $7 for two litres.

It hadn't been an easy road, he said.

"But we know we've made positive changes in this industry and lives have literally been saved," he said.

The story A story like no other has little white milk brand blazing trails first appeared on Farm Online.