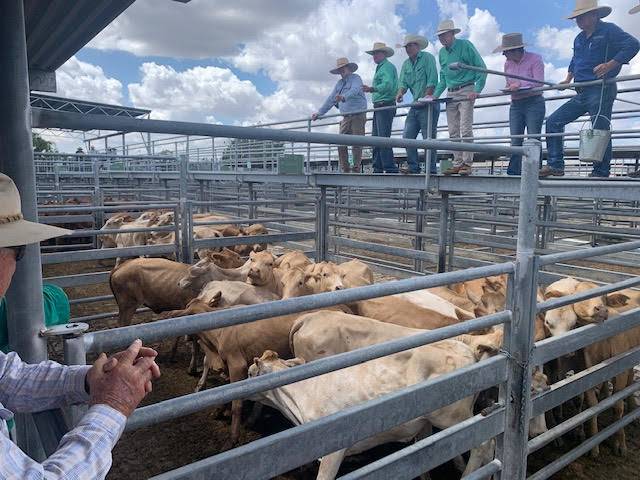 The market remained strong at the Emerald Prime and Store Sale last Thursday.

There were 1160 head yarded at the Emerald saleyards last Thursday, with agents experiencing a similar yarding in previous weeks.

Restocker, meatworks and local buyers were in full swing with all categories coming under strong competition. 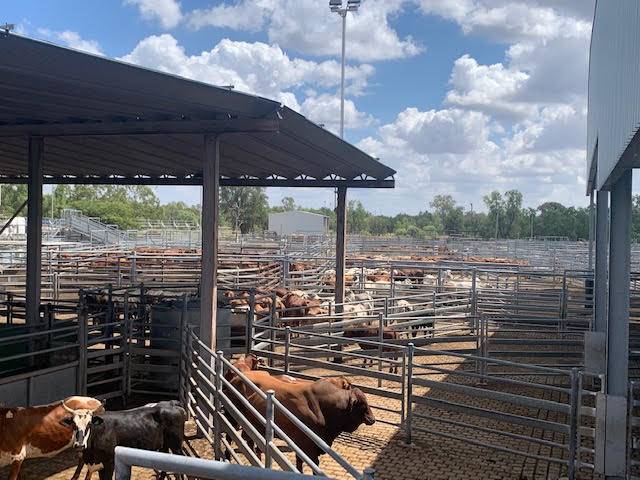 Good competition in the buyers gallery brought great results across the yard for quality cattle, with both processors and restockers operating at the Central Highlands Prime and Store Sale in Emerald last Thursday. Picture: Ben Harden

The Feddersen family, Whitdale, Rubyvale sold Charbray steers to 419c/kg, to weigh 454kg for a $1902 return.