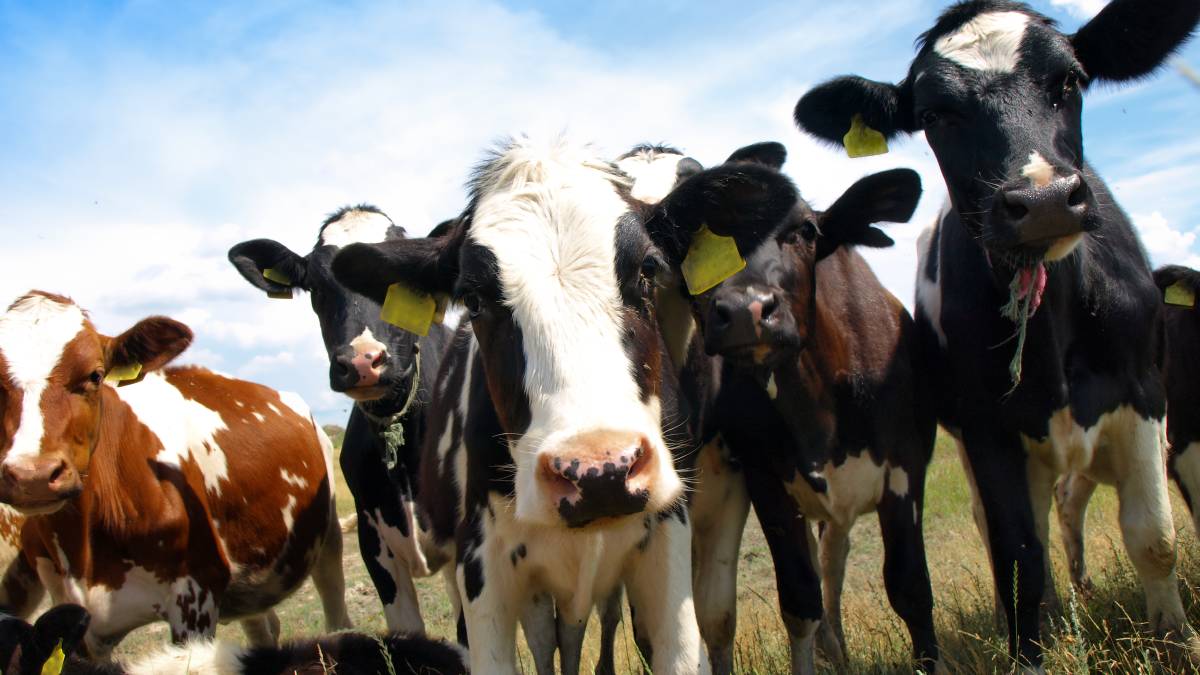 THE ability of farmers to turn off milk extremely efficiently and cheap by world standards has long been a major competitive advantage for Australia's dairy exporters.

It's one that is somewhat offensive to the producer, who has at many points been handed farmgate prices at or below the cost of production, all the time watching the continual flow of industry exits.

As consumers in Australia's key trading countries become richer, their consumption of dairy grows. So too their interest in how food is produced and that plays very nicely into Australian dairy's clean, green, safe story.

Changing demand dynamics both in Australia and throughout our region is fostering innovation in dairy like never before.

With that in mind, a panel session at this year's online Australian Bureau of Agriculture Resource Economics Outlook Conference delved into what value-added in dairy looks like today and what precautions the supply chain needs to take to ensure it builds a good moat around its competitive advantages going forward.

ABARES senior economist Andrew Cameron said one of the foundational lessons of the marketing discipline was that everything could be sold to the end consumer.

It was not just a tangible product that was on offer but everything from animal nutrition and farm production systems to the style of packaging or the story behind an ingredient in a meal at a restaurant.

"One reason dairying is changing is the world is changing. Incomes are growing, particularly in our region and among our major trading partners," Mr Cameron said.

"It's well established that dairy spending tends to grow with incomes.

"That's essentially a function of milk being a really versatile foundation product which can be broken down into an enormous number of products, from staples all the way to highly complex manufactured items.

"For a marketer, that's creates a great menu of products to take to consumers to see what sells."

Mr Cameron said consumers, particularly at higher income levels, were increasingly interested in how their food was being produced.

"There are a mountain of studies telling us people what to know how food is manufactured, where it comes from and what its environmental credentials are," he said.

"They are going to pay more for products that give them answers to those questions."

Australian milk in the south is turned off cheaper than anywhere in the world.

Productivity research has highlighted the significant advantage that has delivered Australian dairy manufacturers and exporters.

"In terms of on-farm working expenses, Australia and New Zealand are the best due to a combination of factors - natural advantages with pasture-based feeding systems and decades of continuous on-farm productivity improvement," Mr Cameron said.

"Additionally, for the past 20 years governments have stayed away from interventions like minimum price supports and other protectionist policies.

"What that means is dairy product manufacturers had a head start over their competition because they can secure the most critical input at a lower cost."

That opportunity has been a key driver behind the growing number of businesses in dairy manufacturing, at all size levels.

The fastest growth has been in the $50,000 to $2 million turnover tier, where there has been a net increase of 140 small businesses between 2012 and 2019, data presented by Mr Cameron showed.

"It speaks to the fact the farmer should be paid more," he said.

Farmers being paid a fair price for the work they put in is a key pillar that sets Gippsland Jersey apart from other brands.

"Over the past ten years it has become a lot harder for farmers to make it work and many have exited the industry - those numbers are frightening," Mr Ronalds said.

"Yes we produce cheap milk but at end of day there will be less and less farmers as a result."

Milk was simply not a 'dollar a litre' product - it was one of the healthiest substances on the planet and that should be celebrated and farmers paid accordingly, he said.

"We have to reinvent the supply chain to reflect where the real value is created," he said.

Mr Cameron said there were two ways to grow - volume and value and it was clear the latter was the best path forward for Australia's dairy industry.

Volume was a commodity game but value was about innovation and marketing and being paid more for the product, he said.

As the industry continues to innovate, and looks to capture more value from the supply chain, there were some key areas it should be focused on, and urging the government to focus on, he argued.

One was food regulation.

"Our food safety is the best in the world and that is definitely a selling point," he said.

"Innovation can run ahead of regulation and it's important claims can be substantiated to avoid customer trust erosion."

There was also a need to 'build a moat' to protect innovation and competitive advantage.

"For example, if the selling point is clean, green seasonal pasture-based production systems, that has a good moat because it will be hard for overseas competitors to replicate but it is also easy for lots of businesses here to participate in," Mr Cameron said.

"If there is no moat, there is nothing much stopping others copying the playbook and that's a situation where today's novelty becomes tomorrow's commodity."

The story Australian dairy's competitive advantage should no longer include cheap first appeared on Farm Online.