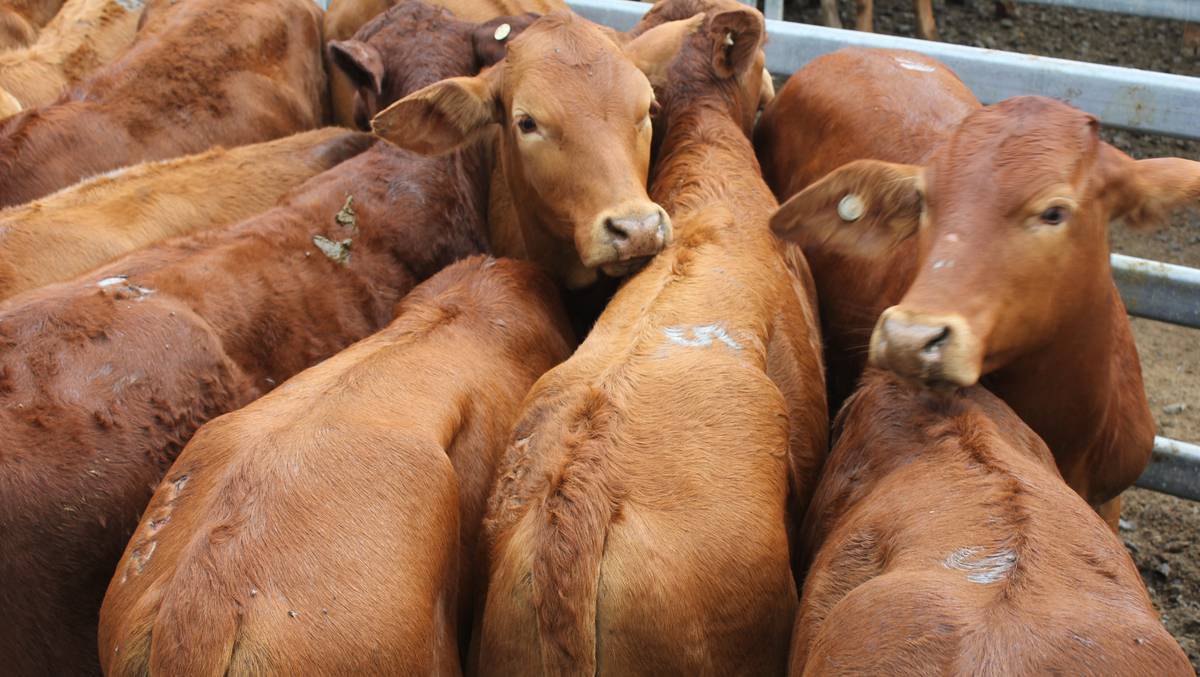 There was a yarding of 453 at Laidley on Thursday.

There were 453 head yarded at Stariha Auctions Laidley cattle sale on Thursday. Heavy feeders and secondary cattle were easier to last week's strong rates, while all other descriptions held firm.