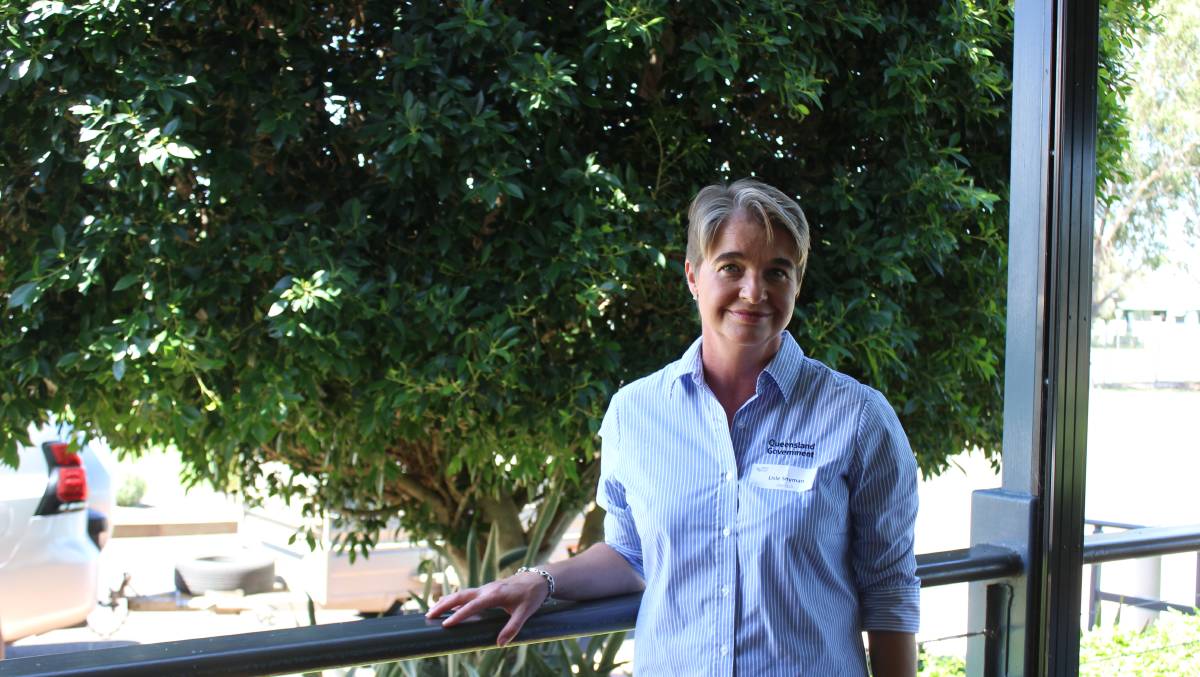 Higher levels of powdery mildew than expected were recorded in Queensland barley crops during 2020.

Higher levels of powdery mildew than expected were recorded in Queensland barley crops during 2020, with fears that 2021 could bring more of the same.

While low rainfall across the state meant the absence of many diseases in the northern region throughout 2020, powdery mildew was more prevalent, particularly on varieties with low levels of resistance.

Department of Agriculture and Fisheries scientist Lislé Snyman is based at Warwick's Hermitage Research Facility. 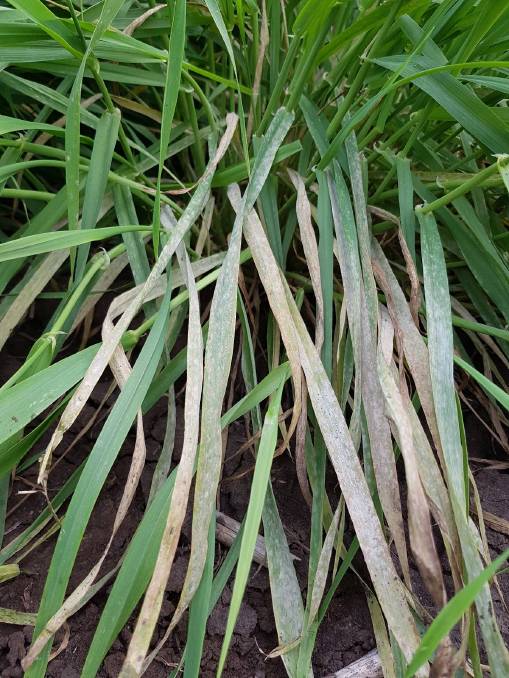 Unexpectedly high levels of powdery mildew were detected in Queensland in 2020. The disease survives between seasons on volunteer barley and barley stubble.

"There's not a lot of funded research on powdery mildew and that's a bit worrying," she said.

"I think the impact in terms of yield loss was probably not that much but there was a lot of fungicide going out last year for powdery mildew."

Powdery mildew survives between seasons on volunteer barley and barley stubble. When conditions become less favourable, the pathogen reproduces and forms fruiting bodies in existing colonies, ready to release ascopores to infect the new crop come the next growing season.

"If we have similar conditions this year I would expect to see plenty of powdery mildew again," Dr Snyman said.

There was a lot of fungicide going out last year for powdery mildew. - Lisle Snyman

Dr Snyman said both loose smut and covered smut were also detected in barley crops across the state, causing loss in yield and quality.

"Every year we see an increase in smut compared to the year before," she said.

"It should be something that's easily controlled. With effective seed treatment it can be avoided."

Dr Snyman said the most important thing growers could do was closely monitor their crops and then employ responsible fungicide use if necessary.

"We would also encourage that if they have high levels of disease, any disease, that they don't expect, that they do get in contact with us so we can look into it," she said.