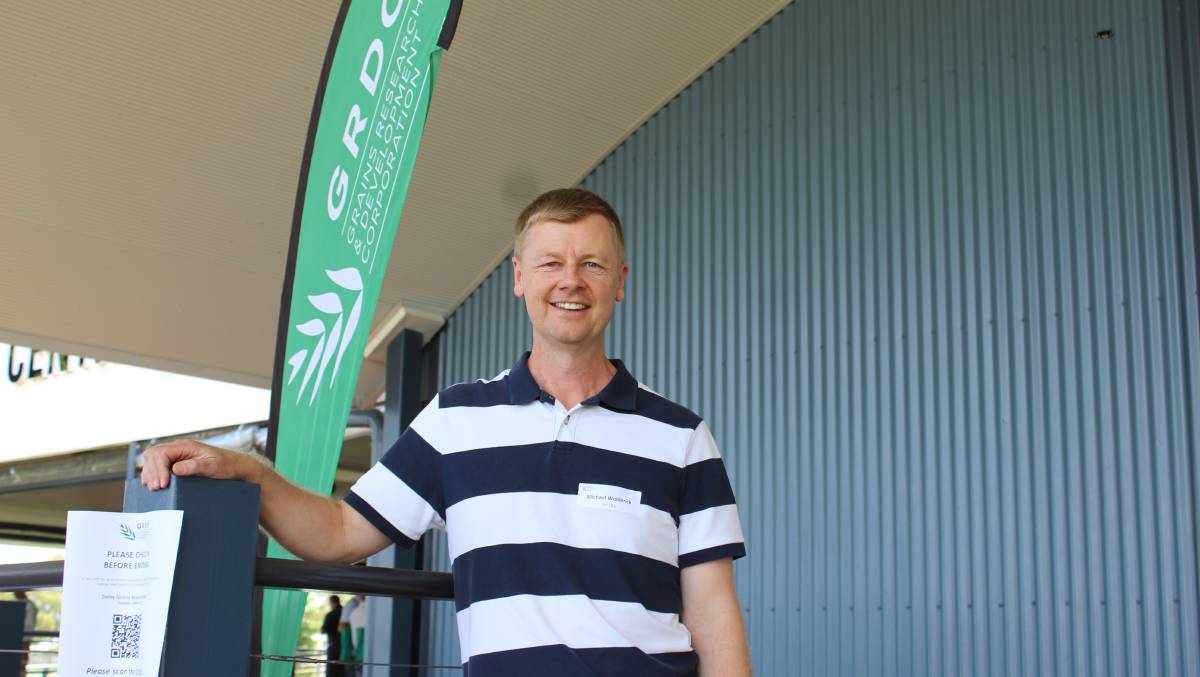 Rising levels of glyphosate resistance across the northern cropping region pose a significant challenge for growers, according to a Department of Agriculture and Fisheries scientist.

Rising levels of glyphosate resistance across the northern cropping region pose a significant challenge for growers, according to a Department of Agriculture and Fisheries scientist.

Toowoomba-based Dr Michael Widderick was part of a team that conducted field surveys across 237 paddocks during the 2016-17 and 2017-18 summer grain cropping seasons.

As a result of the work they found that glyphosate resistance was common in the region, showing up in species including flaxleaf fleabane, feathertop Rhodes grass, windmill grass, awnless barnyard grass and common sowthistle.

Dr Widderick said while previous surveys had been done, they hadn't been multi-species surveys, with this research finding that glyphosate resistance was prevalent across a number of species and throughout the northern region.

"Glyphosate was the go-to fallow herbicide for probably 10 to 15 years for a number of reasons," he said.

"It has been really effective, it's really affordable and it's fairly safe to use as well for the user but also for the environment.

"The farmer now has to go to other chemicals or other non-chemical approaches for weed management and a lot of these are either more expensive, less convenient or less safe."

"If you don't think you've got resistance, the time to change your practice is now," he said.

"If you suspect you've got resistance the principle is exactly the same, make a change to something different. However, it's important to confirm whether you've got resistance or not and you can do that in the field by doing test strips of different herbicides, or probably the best approach is to get your populations tested for resistance."

"I think glyphosate will remain an important herbicide in our weed management strategies but it's certainly something to keep an eye on."

If you don't think you've got resistance, the time to change your practice is now. - Michael Widderick

"A weed like feathertop Rhodes grass began as a problem in central Queensland and it has moved south so it has had more of a history of herbicide exposure up in the north and that's where we're finding a bit more resistance for feathertop," he said.

"The message is the same, it doesn't matter whether you're in northern NSW or central Queensland, glyphosate resistance is probably our main issue."

Researchers are also keeping an eye on Group A herbicide resistance, with one Haloxyfop resistance found within one population of feathertop Rhodes grass in central Queensland.

GRDC has recently invested in a new national herbicide resistance survey to run from 2020 to 2023, aimed at providing more up to date information on the issue, with summer and winter crop surveys to be conducted in the northern cropping region. Target weed species include common sowthistle, awnless barnyard grass, feathertop Rhodes grass, fleabanes, wild radish, sweet summer grass and wild oats.

Growers interested in participating in the survey by providing permission to researchers to enter their property for weed seed collection can contact Michael Widderick on michael.widderick@daf.qld.gov.au