Interested parties have until next Monday to submit feedback on Inland Rail. The Queensland government has released the draft Environmental Impact Statements (EIS) for two of the five sections of the Inland Rail project in Queensland. 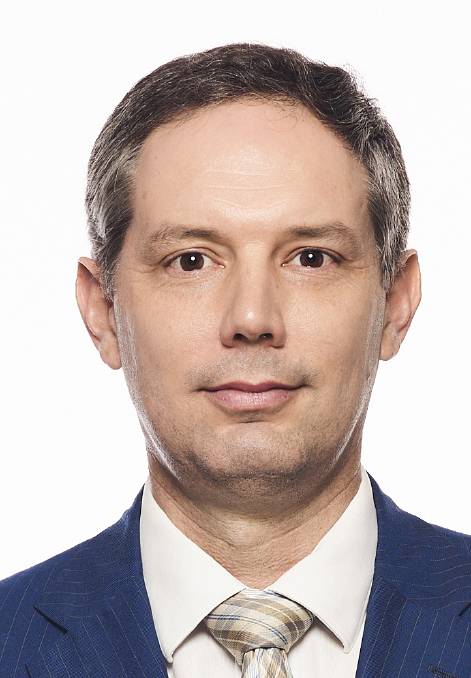 While public consultation on the two EIS is in progress, landholders have previously expressed concerns about a number of impact issues associated with the project, including:

In January 2021, the Queensland Farmers' Federation asked the Office of the Coordinator-General to extend the exhibition period to account for the harvest. That request was declined.

Residents and stakeholders in Queensland have until next Monday, March 8, to submit their feedback on the EIS for the B2G section, and until April 19 for the C2K section.

Get your submission in and make sure your voice counts.