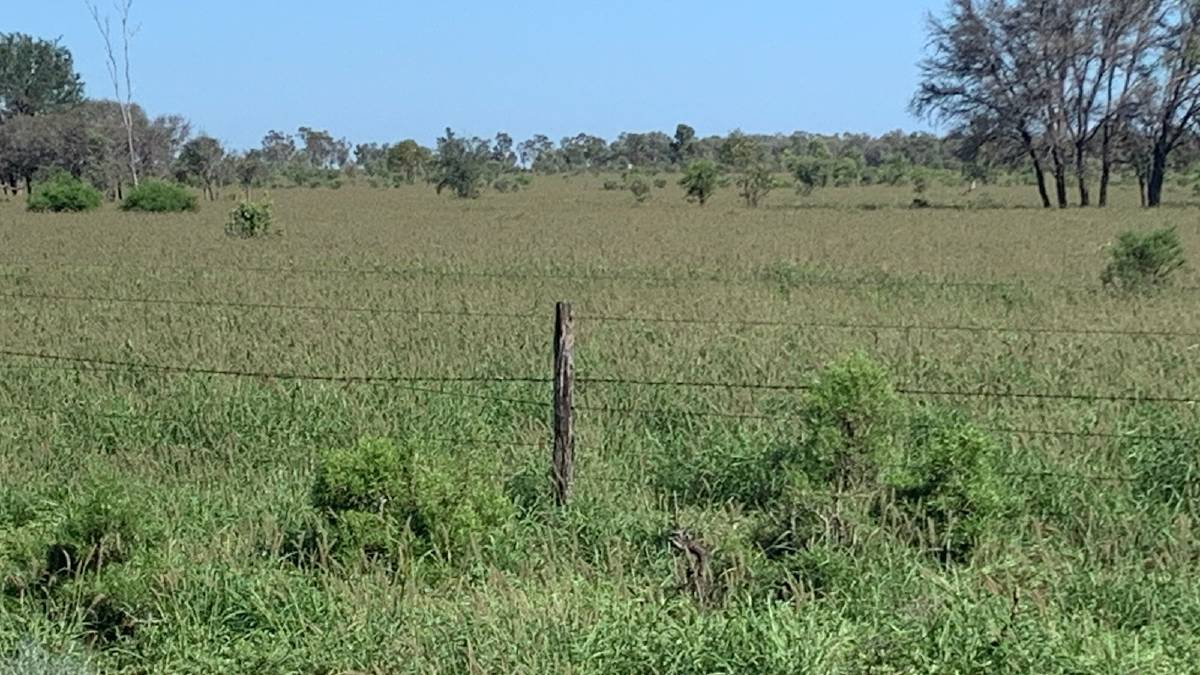 The sale of Boorara and Castleroi 55km north of Blackall, which was finalised on Thursday, means that James and Sarah Pearson have been a party to the creation of two record property sales in the district.

The Pearson family sold the 54,800ha Terrick Terrick Station south of Blackall in June 2020 for what was described as "a record for the region, given the scale of the property".

James Pearson confirmed this week that their Bull Creek Beef brand had paid $18.65m for the 18,777ha Boorara aggregation, which included D9 and D7 dozers and basic plant, purchasing it from Barry and Helen Rich, who operate the Amber Downs feedlot at Wandoan.

The Yalleroi properties are where Bede Rich embarked on a full-scale cattle operation in 1950, registering the Boorara Devon stud and purchasing 200 breeders. 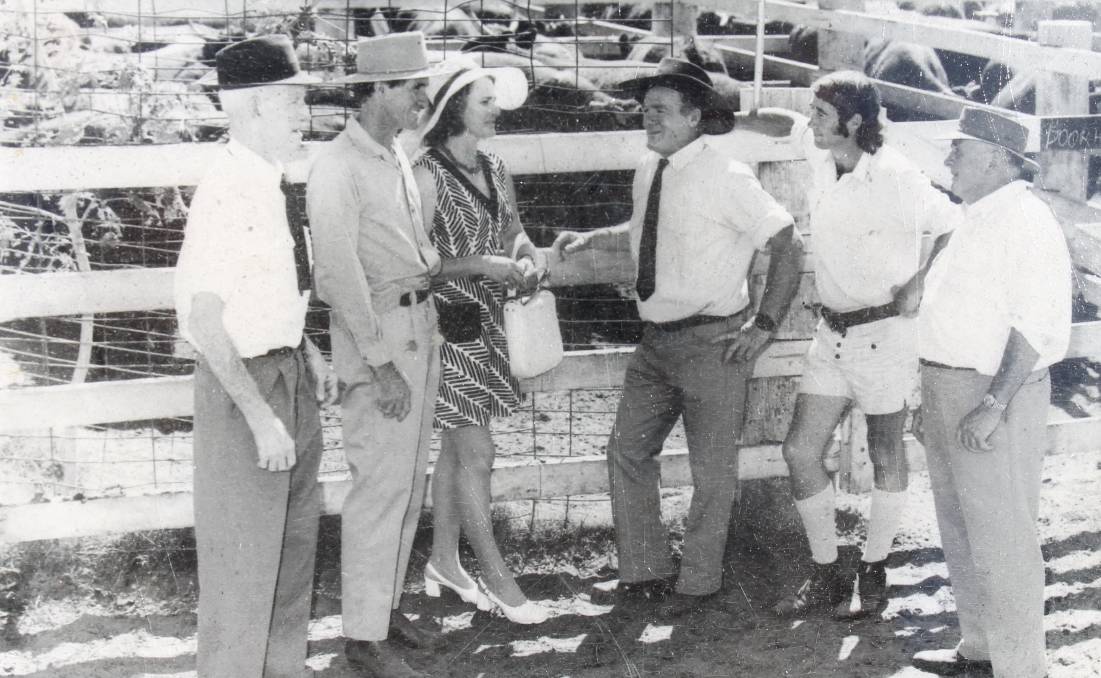 Fred and Daphne Rich conferring with agents at a Blackall cattle sale in days gone by.

At the same time, he and his son Fred were pioneering the growing of buffel grass in the region, pushing 170ha of gidyea, then burning and sowing just before good rain early in 1954, believed to be the first instance of this technique being used in Australia.

By 1957 they had treated about 10,100 ha (25,000 acres), and the new approach to grazing cattle meant they had trebled stock numbers and were turning them off to meatworks, rather than selling as stores, at a much earlier age.

The current body of buffel grass was one of the big attractions for the Pearsons, whose agistment terms for 1000 first calf cows and 700 heifers at Terrick was due to expire in March.

"We had to find them a home, and we liked what we saw at Boorara," Mr Pearson said. "Wherever you see where the black soil meets the red, you know it's quick responding, productive country."

The country is described as ranging from melon hole gidyea soft country to red loam with a mix of timbers, selectively cleared.

Dismal Creek runs through the properties.

Mr Pearson, whose family also owns country at McKinlay and Taroom, said it was different country to what they were used to but he respected the knowledge that cattle had never been sent off the property on agistment.

"We inspected it in December, when it had a lot of black cows on - they'd had virtually no rain since March but they were fat and had calves," he said. 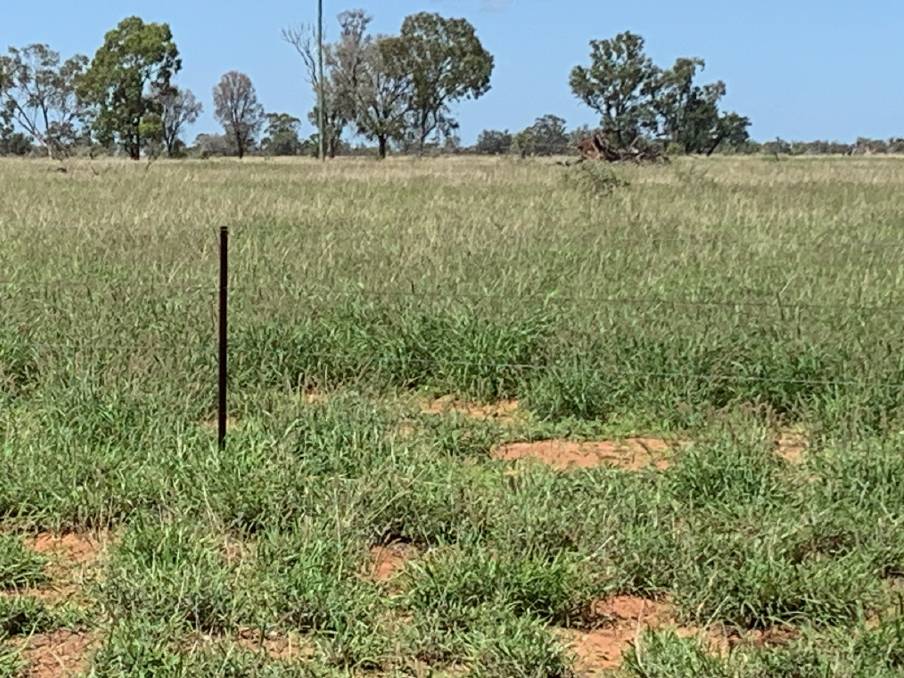 Another view of the buffel grass growing at Boorara, north of Blackall.

Their plan is to re-fence and reposition waters on the property to their specifications to make it easier to run.

Mr Pearson estimated they would run 3000 head of cattle there for breeding purposes.