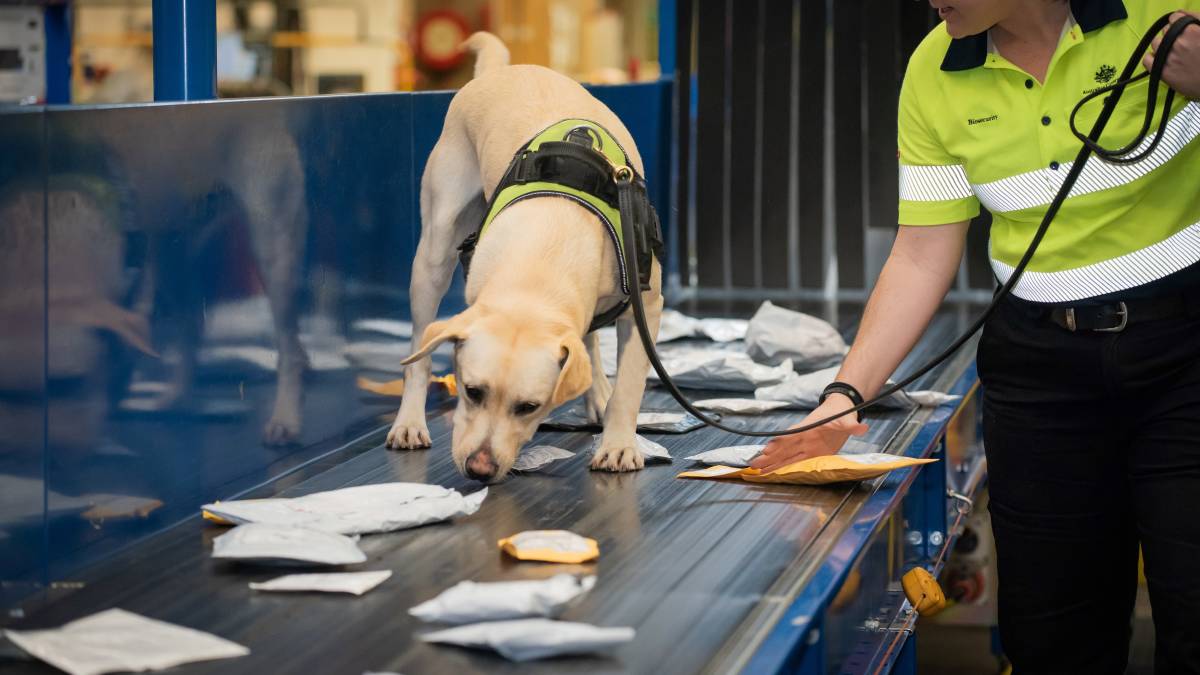 Sniffer dog Ulf is the winner of the Top Dog award after making 400 biosecurity detections in 2020.

The Brisbane based Yellow Labrador made 400 biosecurity detections in 2020, including 27 African swine fever detections that all resulted in infringements.

The 7-year-old detector dog has been praised for his work ethic and reliability after COVID-19 forced most sniffer dogs to be redeployed from airports to mail pathways.

Regarded as an allrounder, Ulf has sniffed out a wide range of items in varying quantities, strength of smell and locations. These included seed pods in agricultural machinery, live potted plants, small pieces of plant material in people's pockets, concealed seeds in clothes lining and of course meat. 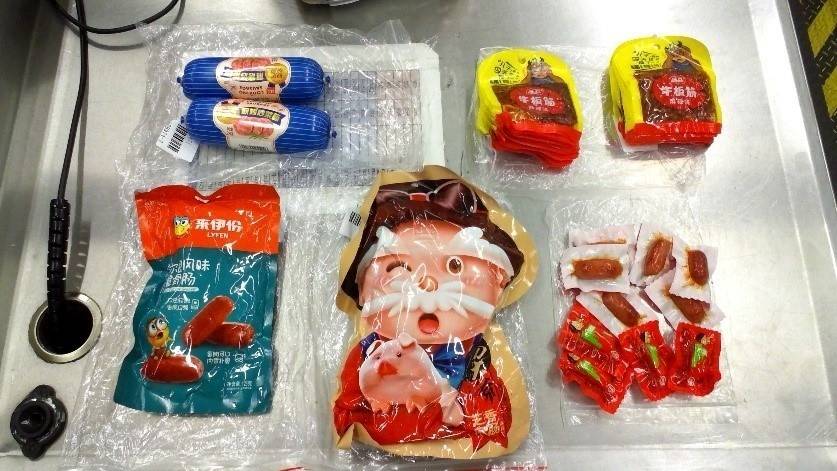 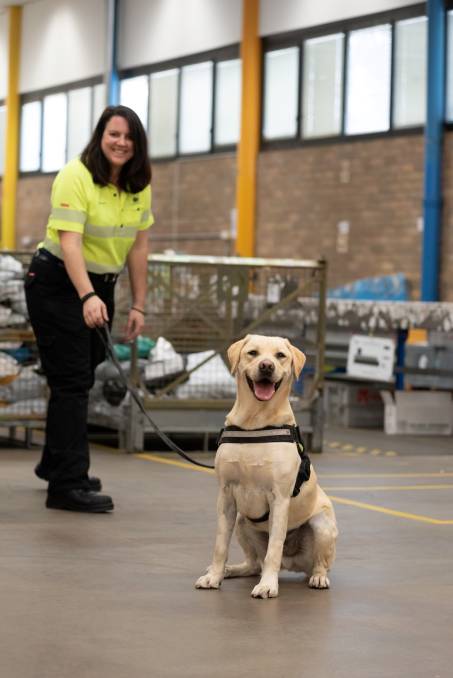 Ulf on the frontline of Queensland's biosecurity battle.

Minister for Agriculture, Drought and Emergency Management David Littleproud said any of the items detected could have threatened and damaged Australia's $61 billion agricultural industries.

"With detector dogs redeployed to primarily screen the mail pathway in 2020, biosecurity risks at ports without a dog continued to be effectively managed through alternative screening methods.

"The most common items found by the detector dogs in 2020 included seeds and nuts, fruit and meat.

"Some unusual finds included concealed seeds that were taped to the inside of a booklet, brown marmorated stink bugs on an imported forklift and cactus seeds mis-declared as window decorations.

"The detector dogs also detected meat products which could carry a range of exotic diseases including foot and mouth disease, a highly contagious virus disease of animals and one of the most serious livestock diseases.

"There are currently 42 biosecurity detector dogs working across our international airports, mail facilities and wharves to screen incoming passengers and goods for potential biosecurity risks, including those that carry exotic pests and diseases.