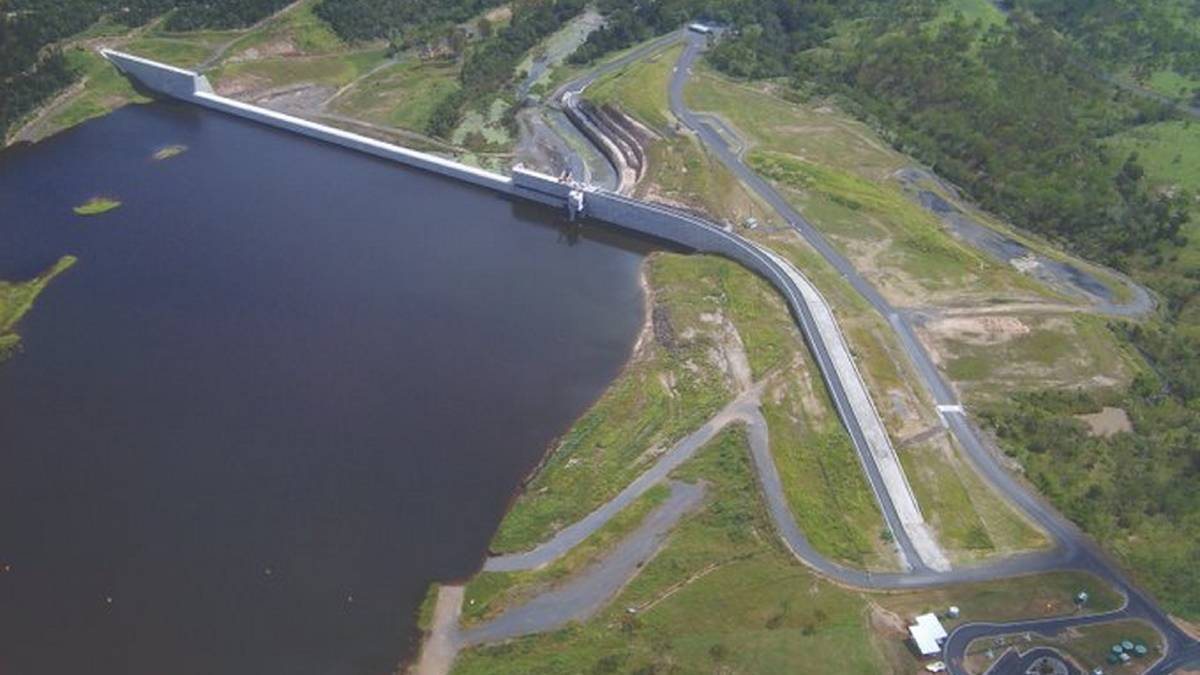 BURNETT RIVER: The 300,000 megalitre Paradise Dam is being reduced by 5m after safety concerns were raised about the dam wall's integrity. Picture: Sunwater

WIDE BAY farmers and business owners have raised $1 Million to fund a class action against the Queensland Government and Sunwater.

This comes two weeks since the class action over the remediation of Paradise Dam was ramped up, after revelations farmers in the Bundaberg region could be facing historically low water allocations before July.

The troubled Dam has been in the headline since September 2019 when Sunwater announced they would be releasing 100 000 ML from the Dam, in order to lower the wall of the dam, due to safety concerns. 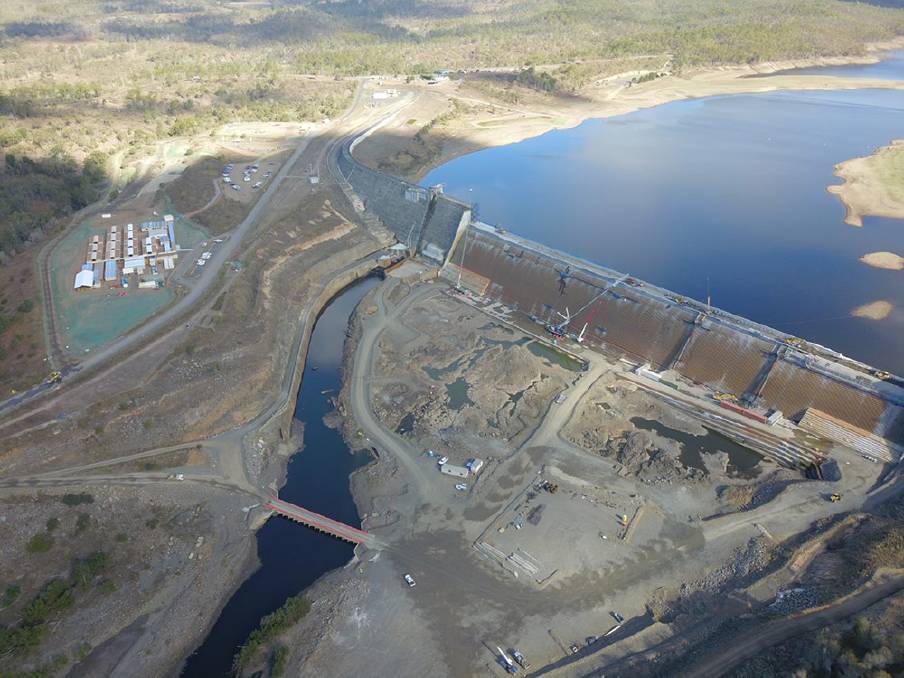 Bundaberg growers who are dependent on water from the Bundaberg Irrigation Scheme have held recent meetings to discuss plans for fast tracking the class action. Picture: Sunwater

The Bundaberg region farming community has engaged with one of the world's leading dam safety experts, Dr Paul Rizzo, to provide a second opinion on the future of the dam.

Tom Marland, Marland Law, is leading the class action on behalf of the farmers.

Mr Marland said after a number of shed meetings held throughout the region recently, farmers have raised over a million dollars to fund a class action.

"The support for this class action has been overwhelming actually," Mr Marland said.

"I think the recent news from Sunwater that the dam is expected to be empty by the end of June this year has really galvanised this farming community into action." 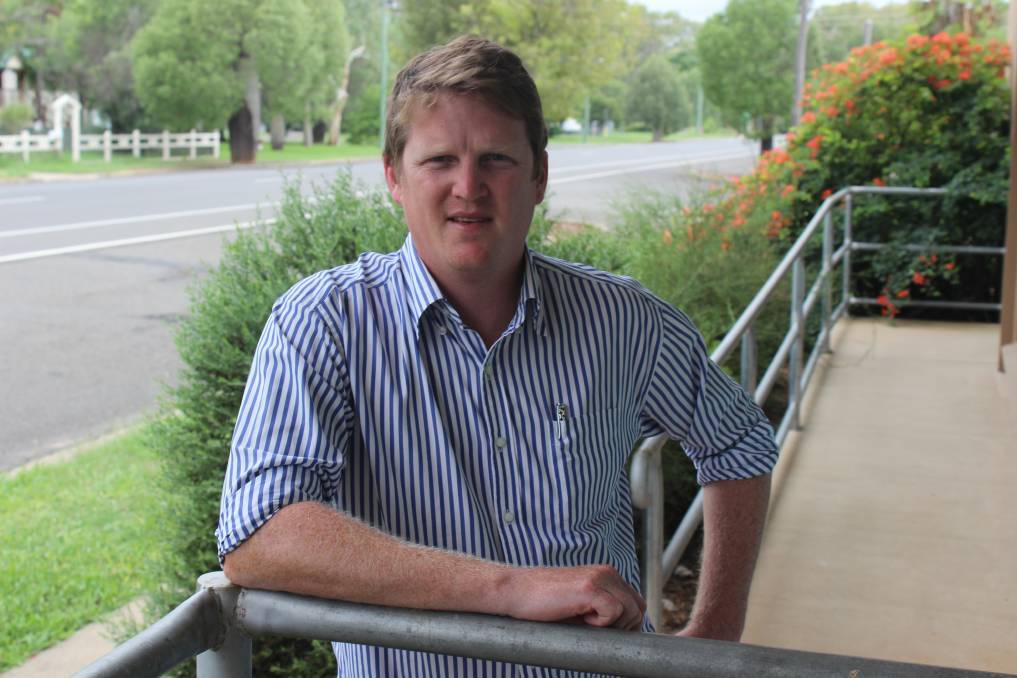 Local farmers have had averages of 85 per cent water allocations from Paradise Dam in the past, but growers are now fearing that could drop significantly to 30 per cent.

It is feared Paradise Dam could be empty by the end of July 2021, unless the catchment receives serious rainfall, sending shock waves through the local farming community.

Mr Marland said restoring the dam is paramount to the Wide Bay community. 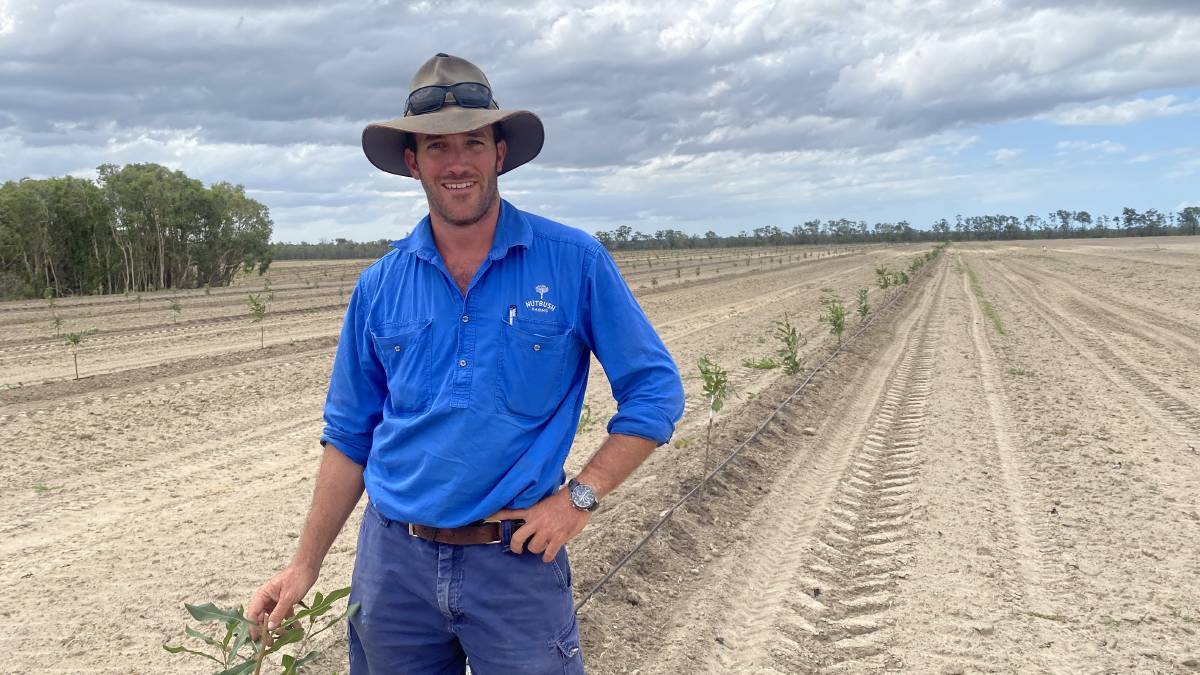 "Based on the losses we're measuring, we expect this class action to be in the Billions.

"At the end of the day, farmers don't want a cheque from the government, they want water"

The Queensland Government and Sunwater would not comment on any potential legal proceedings.

Marland Law is aiming to have documents filed by the end of May and will be seeking the first court hearings in June 2021.