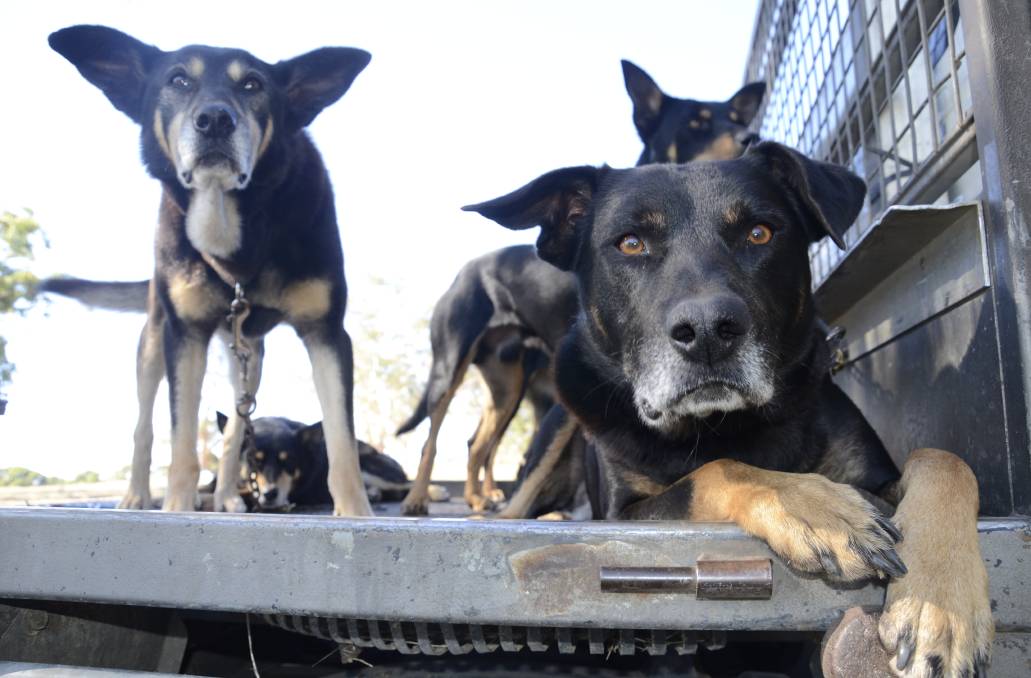 TICK DISEASE: Australia was the last continent on earth to be free of ehrlichiosis and no-one yet knows how it got in, only that it is here to stay..

Knowing how it was first found in the WA's Kimberley last year, may help prevent the dreaded arrival of African swine flu, or with dogs, the number one nightmare, rabies.

Scientists at the Australian Centre for Disease Preparedness at Geelong have been brought in to help with the detective work.

Australia was the last continent on earth to be free of the disease.

Scientists there first confirmed ehrlichiosis was here by comparing it with reference tests of the exotic diseases kept at Australia's most secure lab.

The hurried response comes as some states are still considering how to stop dogs coming in from affected regions.

COVID-style roadblocks have been considered.

Movement conditions are in place for dogs travelling out of the Kimberley in WA to southern areas of WA.

Conditions are also in place on dogs entering southern WA from the Territory.

Owners of infected dogs in both Western Australia and the NT have been advised not to move them out of the area.

People moving dogs into Queensland and NSW must, under state legislation, meet general biosecurity obligations. These steps could include testing the dogs before travel and only travelling with healthy dogs on an effective tick control program.

Acting NSW chief veterinary officer, Paul Freeman said people moving or bringing dogs from interstate or adopting rescue dogs should ask questions about where the animals came from and what tick prevention they have.

"Every person bringing dogs into NSW has a general biosecurity duty to ensure as far as is reasonably practicable the biosecurity risk of bringing E. canis into NSW is prevented, eliminated or minimised," he said.

It was an alert WA veterinarian last May who noticed several sick dogs with signs consistent with tick fever.

The vet sent samples from the dogs to government vets.

"It wasn't anything they'd seen in Australia before, but they had a good idea of what it might be," the CSIRO said in an alert this week. 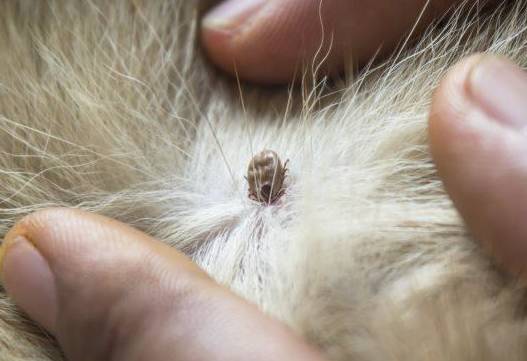 The disease is spread not from dog to dog but by the common tick, found across mainland Australia.

On May 30, the ACDP confirmed the dogs had canine ehrlichiosis.

Many hundreds of dogs across northern Australia have now died from the disease.

It had never been detected before in Australian dogs other than a couple of dogs brought in from overseas while in quarantine.

Quarantining imported dogs has long been Australia's defence strategy against ehrlichiosis, and the number one nasty, rabies.

Now the national lab is working with state government authorities to find out how it got in so they can hopefully prevent other diseases like rabies also getting in.

"We can then compare them to other genome sequences from multiple locations, including overseas," the CSIRO alert states.

"If we find a genome match, we may be able to narrow down where the bacterium originally came from.

"We can also use genome sequence analysis to assist in determining how it may have spread between locations within Australia. Understanding the disease's movement and evaluating possible entry routes could potentially help stop other diseases from entering the same way."

The disease has quickly spread to dogs in the Northern Territory, and this year was found in dogs transported from the NT to Queensland and NSW. Infected ticks have already been found in the north of South Australia.

The common brown dog tick is the main carrier of this bacteria which is present across large areas of mainland Australia.

Australia did not have a ready test for ehrlichiosis in dogs, or infected ticks, which has now been developed and sent out to states and territories.

Authorities found it was easier to store and transport suspected infected ticks than blood samples from dogs, which had to be kept cold.

Suspect ticks are collected and placed in ethanol for transport and testing.

"This enabled the South Australian government to implement systems that try and prevent further spread of the disease."

"In an attempt to prevent the introduction of the disease into new areas, a number of states are considering implementing movement restrictions on dogs travelling from affected regions," the CSIRO alert said.

"If you are planning on travelling with your dog, be it by plane, car, caravan or truck, be sure to check the rules prior to your trip. Restrictions may also apply if you are planning to adopt a dog from an interstate kennel or purchase a new dog from a breeder."

The story Uncovering how dog disease got in so nasties like rabies don't as well first appeared on Farm Online.