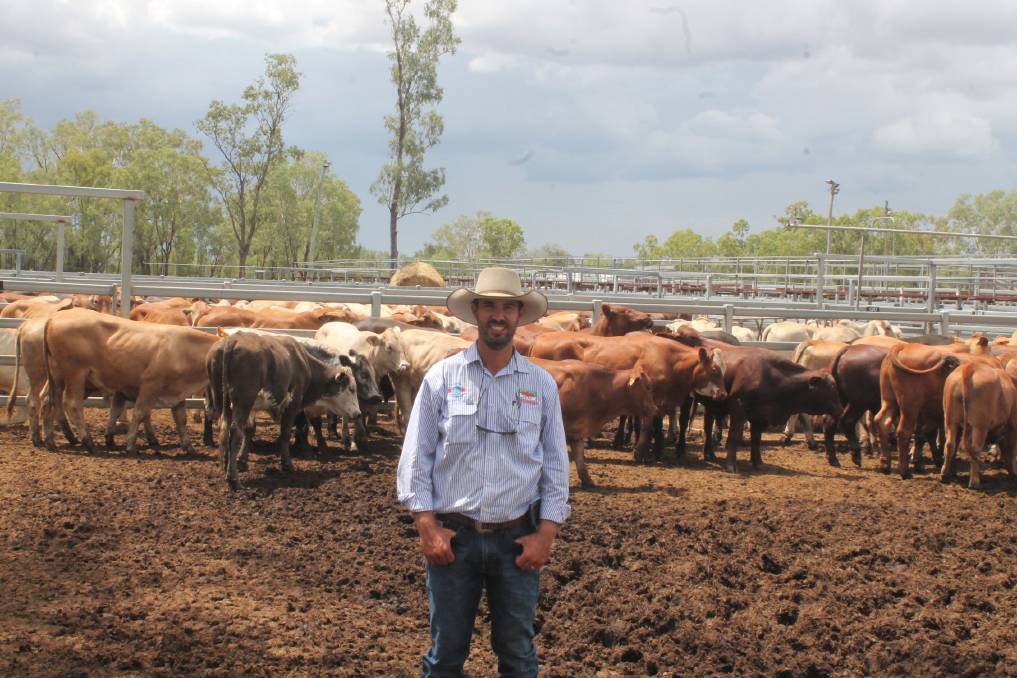 More than 100 beef producers and school children were on hand at the Callide Dawson Beef Carcase Competition field day at the Elders Moura Saleyards on Thursday.

Now in its 33rd year, the event was changed this year to showcase the cattle at the Moura Saleyards, before they go onto feed at the Hutchinson family's Warnoah Feedlot.

This year's comp saw an above average amount of nominations, with just 320 head registered in the grain-fed class.

All cattle entered in the grain-fed classes are finished at Warnoah Feedlot, with steers fed over a 100 day period, and heifers over 70 days.

"It was good to see the numbers up again this year and I think we've eclipsed numbers of previous field days," Mr Surawski said.

"We had returning and new beef producers and sponsors come to this year's field day, which was good to see."

The CDBCC chose to preview the cattle first, so those interested have the chance to look at the progress of the cattle and try their skills in their live assessment competition. 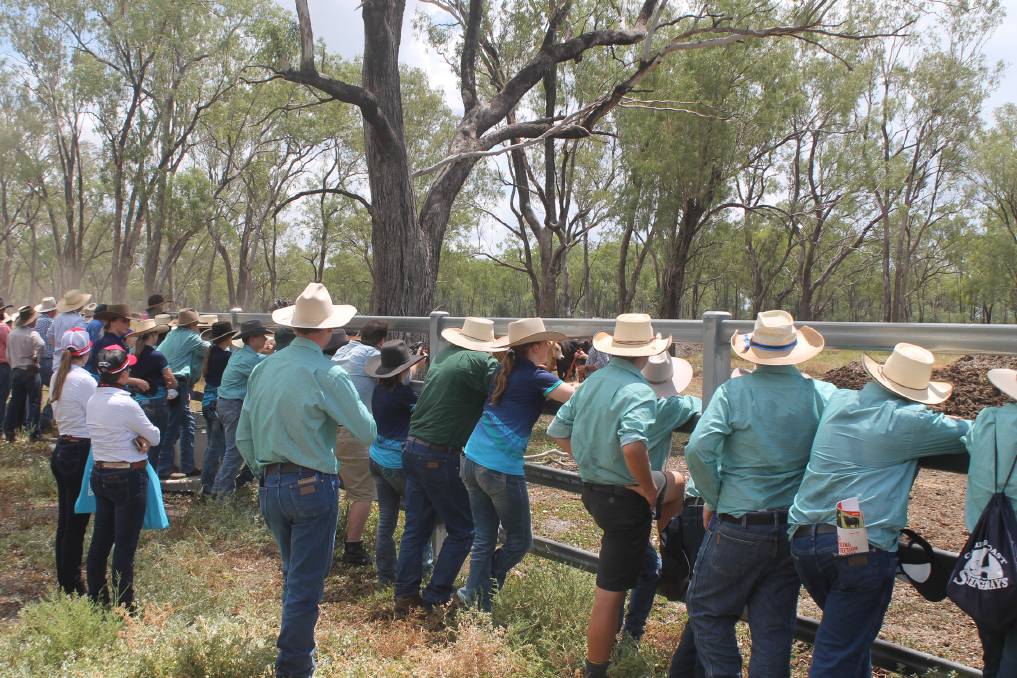 The RACQ Helicopter was chosen as the benefiting charity this year, with $5000 being donated to the RFDS in 2020.

Mr Surwski said cattle have come from far and wide and this year was the first time they've delivered cattle direct to Moura saleyards.

"We thought there's a few efficiencies there in terms of inducting our cattle and making sure we're getting the right cattle assigned," he said.

"It allows people to see cattle at the start of the competition, where previously our other field days we're seeing cattle in the middle of their feeding preparation.

"We thought there was more relevance to what the cattle need to be before we send them in.

"We'll split them into their class groups and we'll start them on hay, which will help prepare them for a grain ration."

Mr Surwski said the competition had less heifer entries this year due to herd rebuild.

"People are trying to rebuild herds and our biggest numbers are in our export classes, where two of the classes out of six is over half the cattle," he said.

"We do a grass-fed competition as well, which we haven't yet called for nominations yet but we'll have a slaughter date closer to May and June but in the meantime watch this space."

The field day was a great opportunity for schools in the region to get students out of classrooms to learn more about the beef industry.

The school kids from St Ursula's and St Brendans in Yeppoon were given some tips about estimating liveweight, carcase weight, rump fat and eye muscle area.

The winners with the closest estimates of the competition will be announced at the presentation dinner on July 2.

Field day attendees were also given a special presentation given by Tim and Prue Flynn, Ridgelands, Wildcard Working Dogs, who both shared their skills, knowledge and expertise on working cattle with dogs.

Mr Flynn has extensive cattle handling experience from working all across Queensland and the Northern Territory working as a contract musterer. 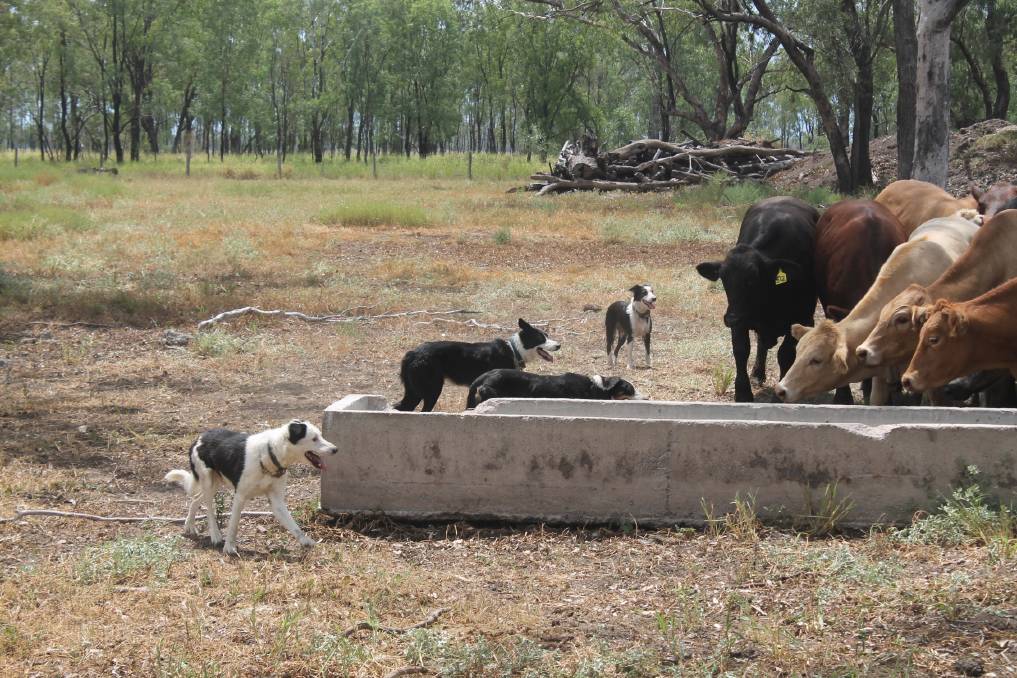 Tim Flynn brought 12 of his own Boarder Collie working dogs and shared his mustering experience, working his dogs with a small herd of cattle at the Moura Saleayards on Thursday. Picture: Ben Harden

Mr Flynn said a shortage of labor in the cattle industry highlighted the need for good working dogs.

"A good working dog has the ability to quiet the cattle down, they're able to read the mob and go out in the paddock and do a better job," Mr Flynn said.

"The dogs watch you every day and they're going to do the same thing, working for you and not against you.

"There's much more demand for dogs in the industry now and I think people are realizing the worth of a good dog, that can save you so much time.

"It's right through the producer, we want our cattle to be relaxed around us and if they're relaxing, they're putting on weight and are more docile to work with.

The Flynn's conduct dog school's each year and they plan to expand more into the beef industry in the near future.