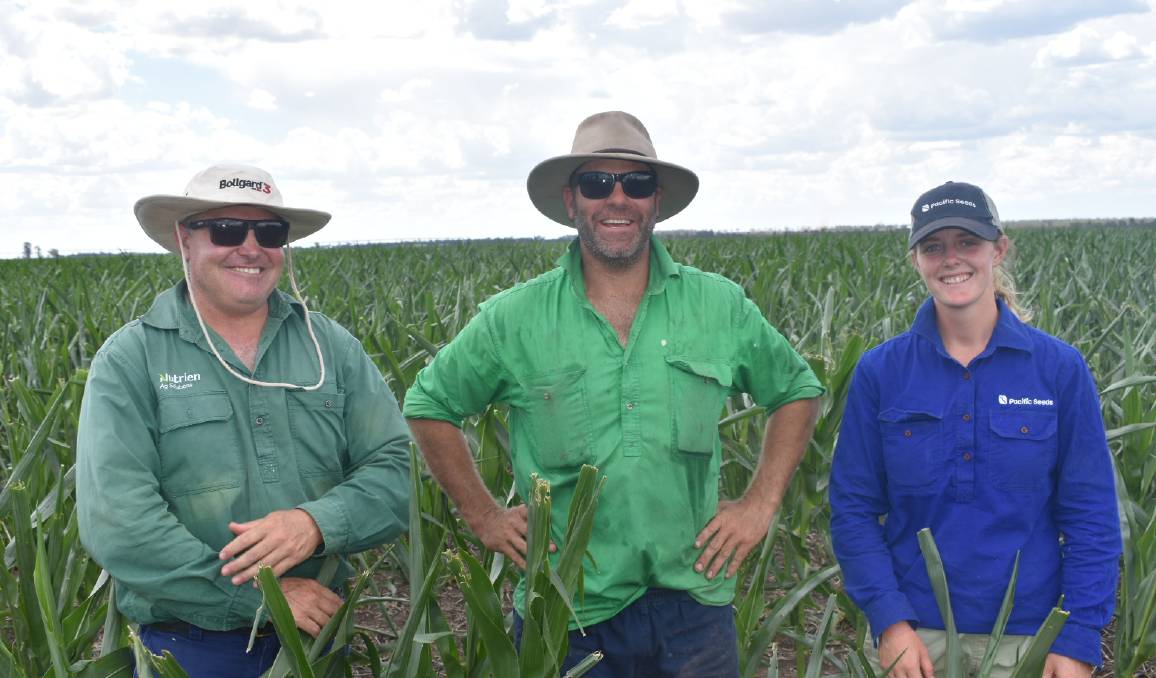 Farmers are using trusted methods to manage the threat of fall armyworm in the Darling Downs.

The key to managing fall armyworm in the Darling Downs is keeping grounded and effectively measuring the "low pressure" threat of the novel challenge according to corn farmers and agronomists in the region.

Fall armyworm was first detected in Australia on two Torres Strait islands in January last year, before reaching the mainland in just a months time.

It rapidly made its way into North Queensland, Northern Territory and parts of Western Australia before spreading towards South Queensland.

Unlike the north, the Darling Downs has an environmental advantage tackling the pest, with cooler weather during winter hopefully breaking the breeding cycle of the migratory moth. 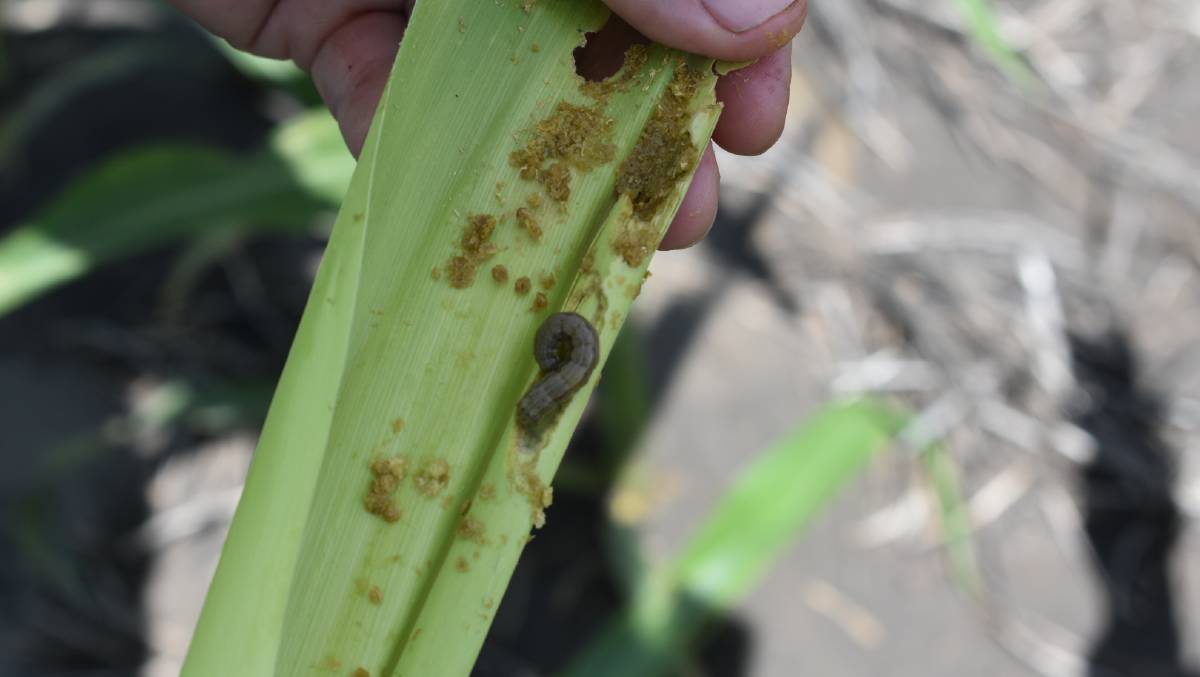 The destructive fall armyworm burrows deep into the plant.

The advantage of time gives farmers an upper-hand in keeping the population under control while avoiding costly spraying methods, according to Darling Downs based Nutrien agronomist Jamie Innes.

"There's no point panicking right now. You can panic and spray but because the eggs are entrenched in the crop, you might spend a lot of money and not achieve anything," he said.

"It's cool enough here that we shouldn't see fall armyworm breed over winter, and we just need to handle the new generation once they migrate next year."

Mr Innes is opting for a two-pronged approach; using biotech product Magnet, which targets moths, reducing the amount of eggs laid to control the population. And the beneficial native insect, Trichogramma wasp, which attacks the eggs as a parasite.

"I first used Magnet in conventional cotton twenty years ago and not since. It worked then and it seems to be working now," he said.

"Trichogramma wasps are a parasite of the pest, so what the Magnet misses the wasp can attack the eggs as a parasite." 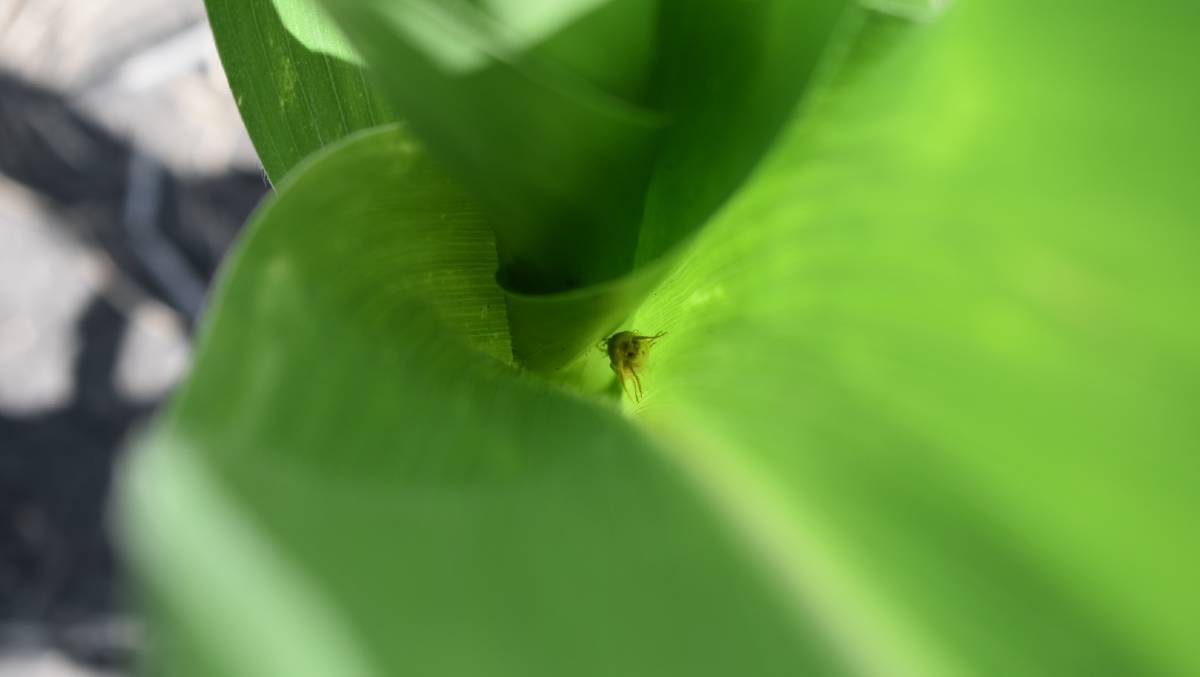 "If we were facing a higher pressure, we might not be able to do this. But as long as the population is controlled this should work for us."

Bowenville corn farmer Ben Johns said that thanks to Mr Innes' management he is expecting limited yield loss on his 300 hectare crop, despite the new challenge.

"There was no yield decrease in our early crop, we might be looking at potential yield reductions in our later crop," he said.

"There's been no need to get to emotional and through a heap of money at it yet, we're doing things that are tried and tested and seeing results."