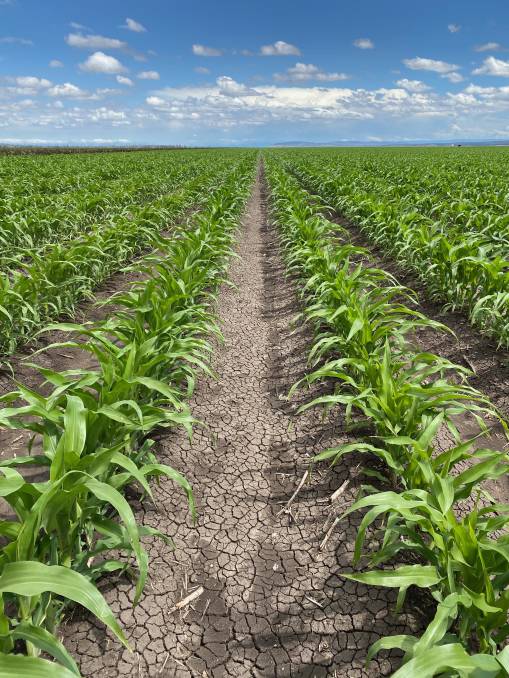 American farmers are predicted to plant record crop areas of corn, sorghum and soybeans this year, but a strong Chinese appetite may keep a lid on global supplies.

In its first detailed forecasts for the upcoming 2021-22 grain season, the US Department of Agriculture (USDA) has projected US grain and oilseed supplies will remain tight and prices elevated.

Strong prices are expected to result in US farmers boosting the area they will plant to corn, sorghum and soybeans in spring.

This will lead to record-high US corn, sorghum, and soybean crops - based on trend yield assumptions - according to the USDA forecasts.

Record high grain harvests in the US would typically weigh on grain prices as stocks swell.

But this is not expected to occur in 2021-22, with strong Chinese import demand for feed grain and oilseeds expected to result in another massive export year for the US.

The USDA projected that 2021-22 corn and sorghum exports from the US would be even bigger than those in the current season, during which China's insatiable import demand helped push corn prices to eight-year highs.

Similarly, US soybean prices surged to multi-season highs due to Chinese imports and global weather uncertainties.

Strong demand from China, and other countries, is projected to keep US soybean and feed grain supplies tight.

This is predicted to keep US farmer prices for corn, sorghum and soybeans elevated.

The USDA is forecasting that China will import 24 million tonnes of corn in the current 2020-21 season and that combined corn, sorghum, barley, and wheat exports will nudge 50 million tonnes.

Tight US grain supplies are supportive for global feed grain and oilseed prices, including in Australia.

The US will account for about 40 per cent of the world's major corn and soybean exports and most of the global sorghum trade.

It is early days in terms of projecting next year's grain production and demand, and a lot can change.

But the underlying message from the USDA's forecasts is that Chinese import demand is expected to remain strong and - with record large crops - there is little, to no, room for any significant production problems. 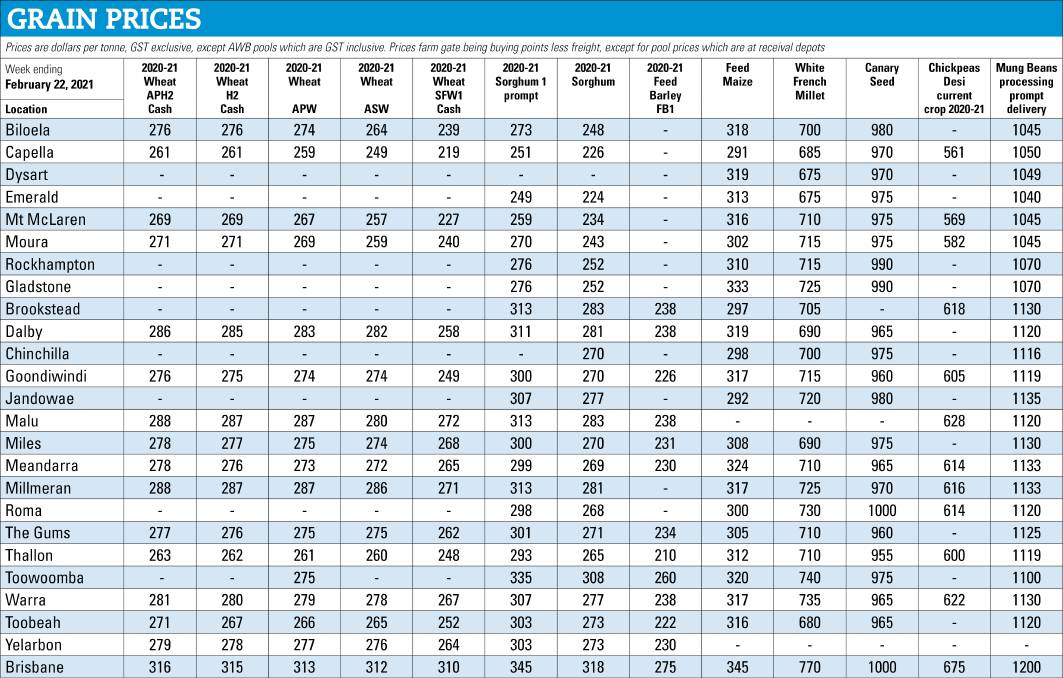 Wheat and barley bids were $5-10/t higher, with track shortages adding to the nearby premiums.