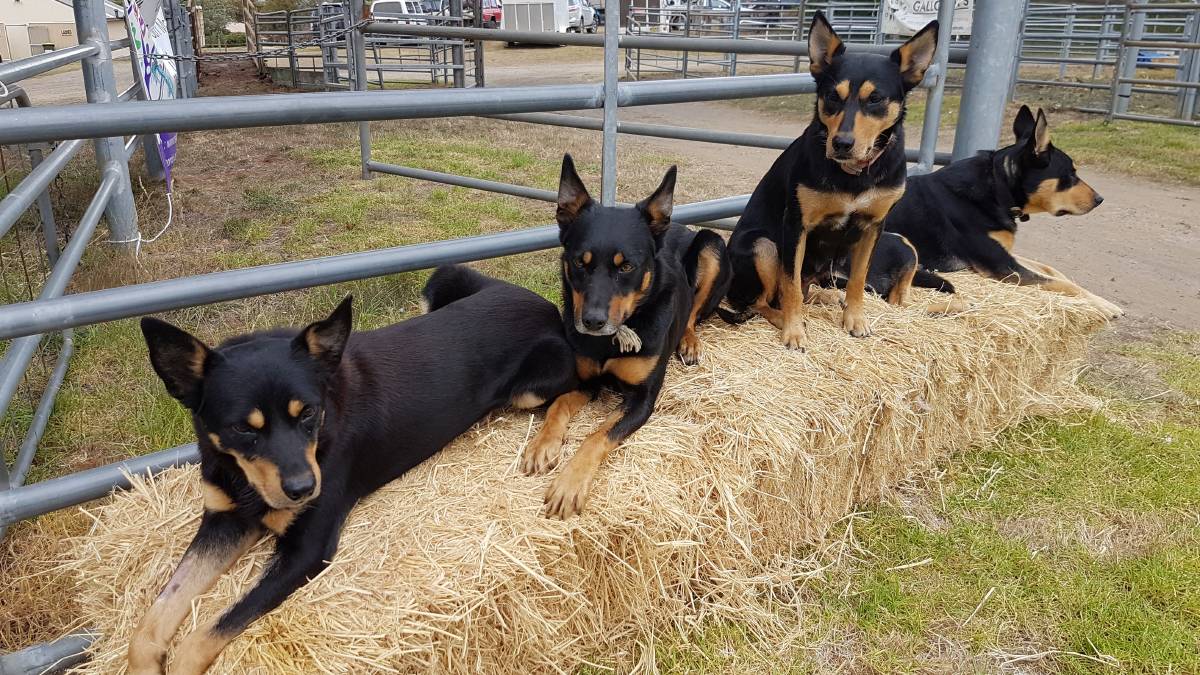 TICK ALERT: Killer dog disease ehrlichiosis has not yet been detected in Queensland.

Queensland's top vet said flea prevention is the best way to keep ehrlichiosis out of the state.

Queensland's dog owners and veterinarians are being urged to be dog's best friend by remaining vigilant to stop the spread of the tick-borne disease, ehrlichiosis.

The disease is carried by the brown dog tick and is transmitted through its bite. The parasite has been detected carrying the bacteria in Western Australia and the Northern Territory.

Queensland's Chief Veterinary Officer Dr Allison Crook said Biosecurity Queensland wanted to avoid a repeat of a recent incident where a small number of dogs that travelled to Queensland from the Northern Territory tested positive to ehrlichiosis.

"It is vital that people moving dogs from known ehrlichiosis infected areas thoroughly assess the likelihood that their dog might be infected," Dr Crook said.

"People moving or bringing dogs from interstate or adopting rescue dogs should always ask questions about where the animals came from, their health status and what tick prevention they have prior to bringing them to Queensland. Ehrlichiosis is transmitted through the bite of a bacteria-carrying brown dog tick.

"Testing dogs prior to moving them into Queensland will help ensure only healthy dogs are moved and ehrlichiosis is not introduced."

Dr Crook said ehrlichiosis, which can be fatal for dogs, has not yet been spotted in the state.

"Dog owners can do their best friend a big favour by maintaining them on an effective tick prevention and control program; where possible, avoid taking them into tick-infested areas such as the bush; and regularly inspecting their dog for ticks," Dr Crook said.

"Veterinarians should submit samples for testing from dogs showing signs consistent with ehrlichiosis."

Symptoms for suffering dogs can vary but typically include fever, lethargy, enlarged lymph nodes, loss of appetite, discharge from the eyes and nose, weight loss, and anaemia and bleeding disorders.

Ehrlichiosis is a nationally notifiable disease and anyone who suspects a dog is showing signs of the disease must report it immediately to the Emergency Animal Disease Watch Hotline on 1800 675 888.