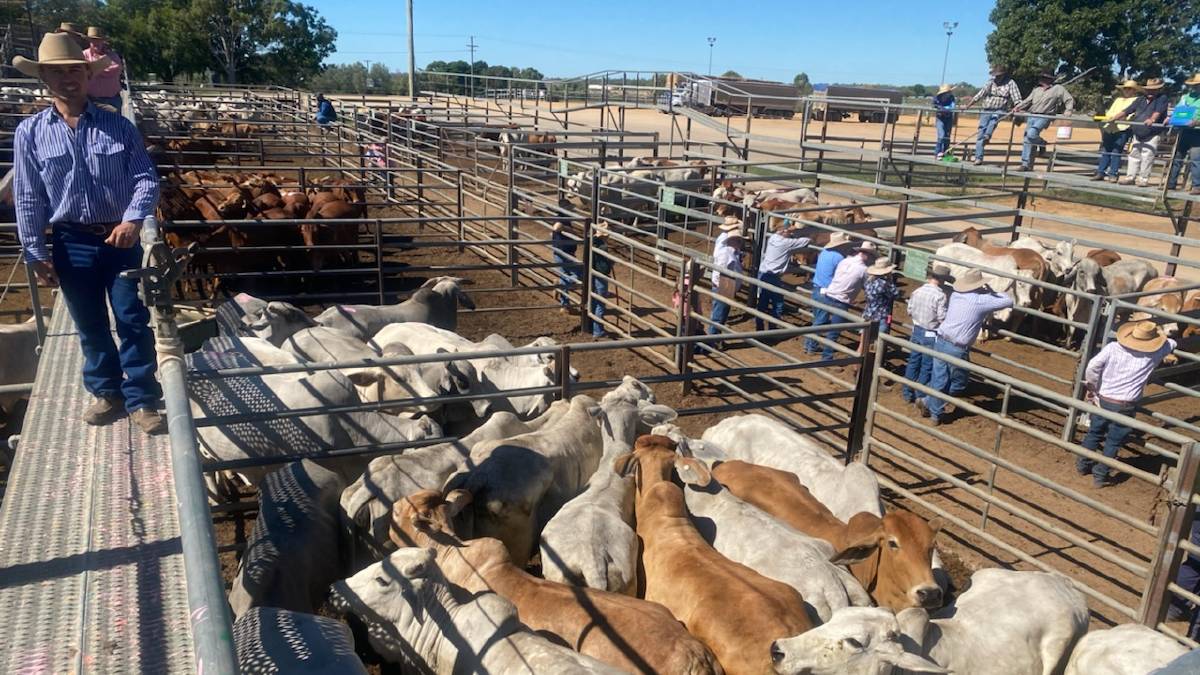 The prime cattle consisted of 40 bullocks, one heifer, 80 cows and 14 bulls.

Cattle comprised of a few pens of bullocks and some fair quality fat cows.

The yarding was drawn from Hughenden, Clermont, Cardwell, Townsville Mt Surprise, as well as local and coastal areas.

Store cattle consisted of a few small pens of good quality steers, with very few heifers due to the weather conditions.

The next store sale is booked for Wednesday, February 24, depending on weather conditions and numbers.