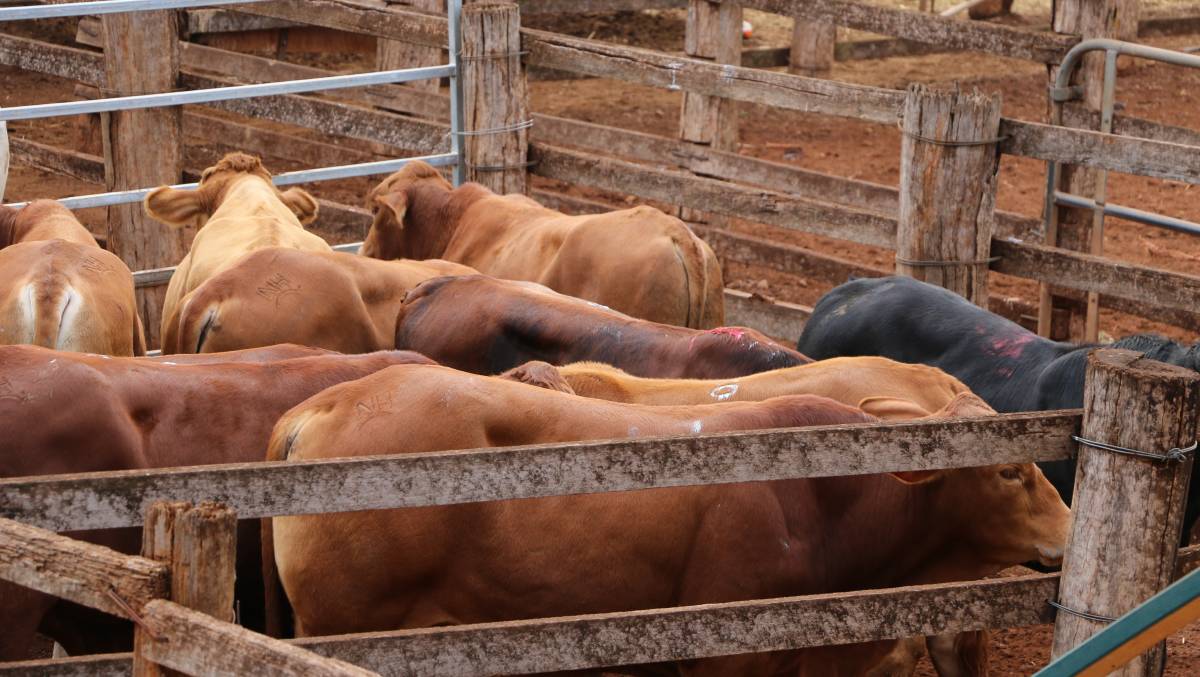 Some 1200 head were yarded at Murgon for the February 16 sale.

Some 1200 head were yarded at Murgon for the February 16 sale.

All descriptions were fully firm with the exception of export cattle which sold to slightly softer rates.

Murray Grey weaner heifers from Goomeri sold for $1023 and 476c.

Simmental cross weaner heifers from Tingoora sold for $1126 and 466c.

The next Murgon sale will be on Tuesday, March 2 at 8am.