Kingaroy to finally receive it's giant peanut after years of rumours and community support. 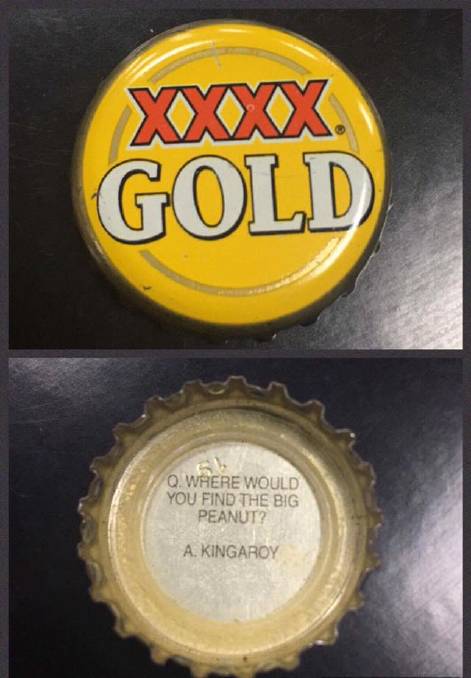 The back of a XXXX bottle cap, reinforcing one of the country's biggest rumours. Credit: Kingaroy needs a big peanut Facebook group.

One of Australia's most famous false rumours is coming true.

For years Kingaroy's big peanut has been spoken about - from the XXXX bottle caps, to tourism pamphlets and world famous TV shows but it has never actually existed.

Following an outpouring of local donations the drought-ravaged peanut capital will build a monument to the crop's historic industry in the region - cementing its identity while capitalising on a regional tourism boom.

The concept has been 50 years in the making, with different variations of peanut monuments introduced but never sticking around.

Kingaroy local Abbigail Andersson grabbed the idea by the back of the neck in 2017, launching the Facebook page Kingaroy needs a giant peanut, which got immediate community support. 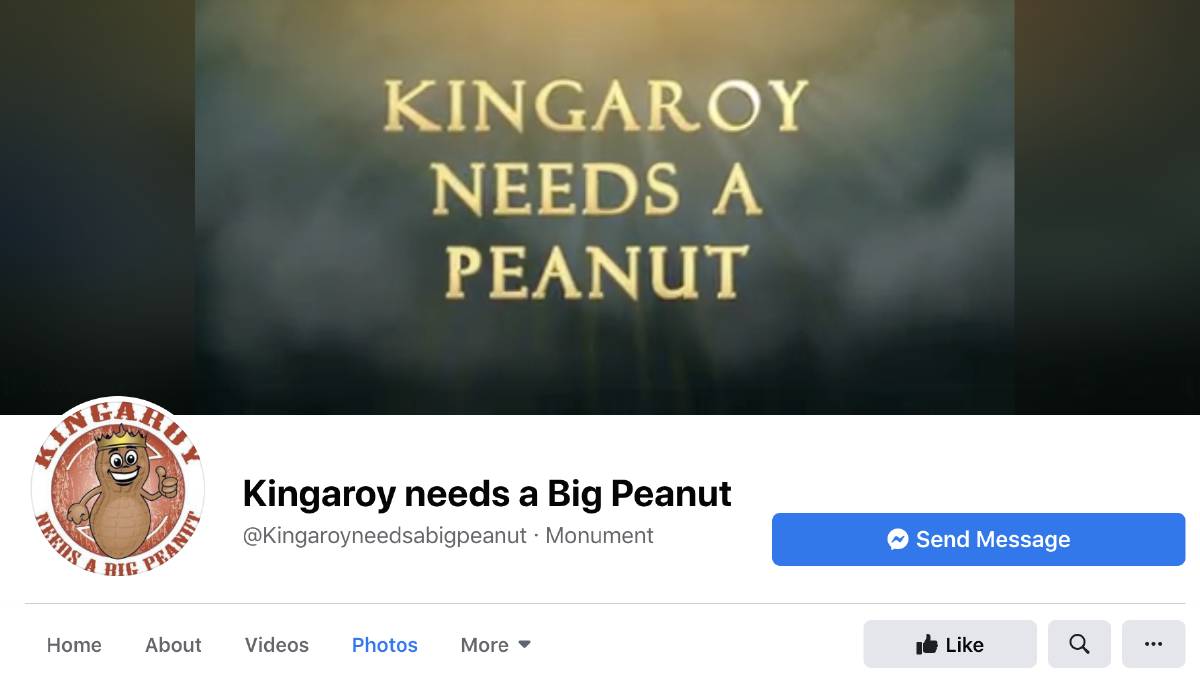 "Within the first day we had more than 1000 likes on Facebook," she said.

With a crew of other passionate locals Ms Andersson established the 'Kingaroy Needs a Big Peanut Team' and launched a GoFundMe page to raise funds.

The team has raised nearly $5,000 and has found artist Kano to build the giant peanut using cogs and gears from retired farming equipment - representing the peanuts and families that built the town's industry. 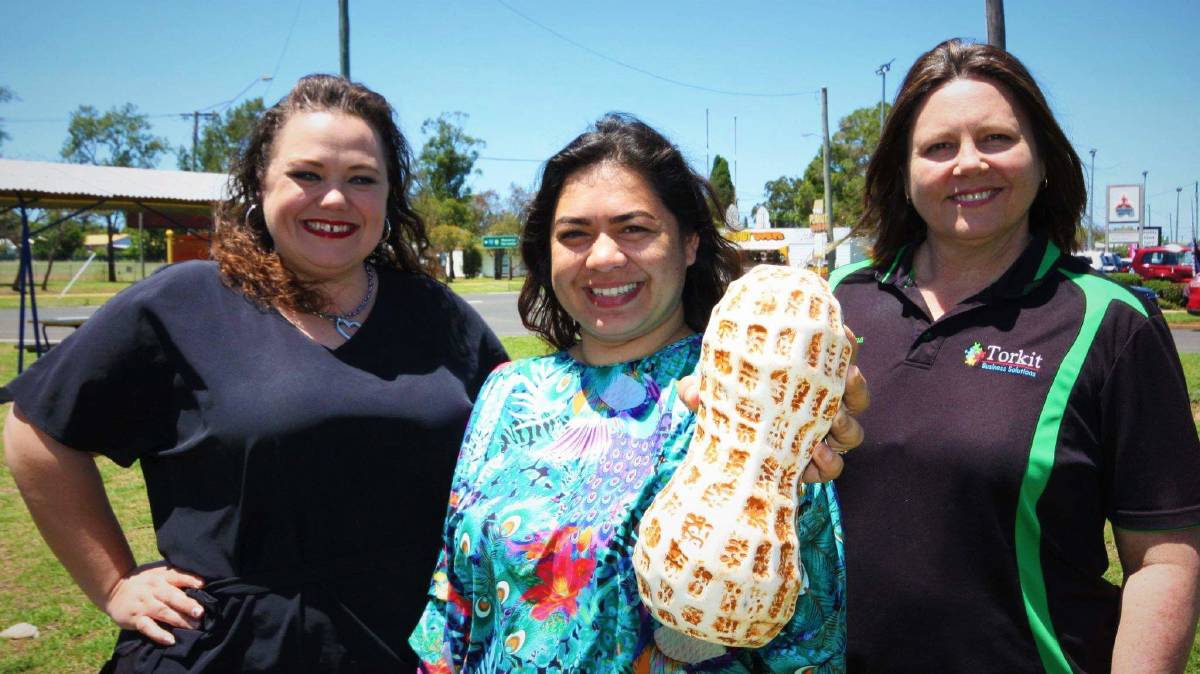 "It was a long time coming." Ms Andersson said.

"We've had a peanut festivals, and we've had peanut mascots but the giant peanut idea never went away."

"I met a few sculptors and then when we met Kano he said, 'Yeah, lets do it'."

The monument will be put in the towns new main street - as part of the federal government's $13.9m Building Better Regions investment - across the road from the already famous Peanut Van.

"It's already on beer bottles, it's already on Bluey - the biggest children's show in the world - so, we need a big bloody peanut."

"It's located in the perfect spot for people to park the car and see the giant silos, and then they can go up the street and enjoy the big new project in the next 20 months."

Mr Martoo is one of many locals that have donated towards the cause - earning his family name a title on the giant peanut.

"We can only see the project as being a benefit to Kingaroy and the region," he said.

Farmers in the region have been holding on for hope, many planting their first peanut crop in two years.

But despite an optimistic beginning to the La Nina rain event - with nearly 100mm in October - the South Burnett has received barely any rain since the turn of the New Year.

"It's been horrendous, we need the rain now to make peanuts a nice bumper crop," Mr Martoo said.

"If it doesn't happen our farmers will have another mediocre crop and be losing money.

"Everyone planted on the back of some good rain, but it's been really patchy."