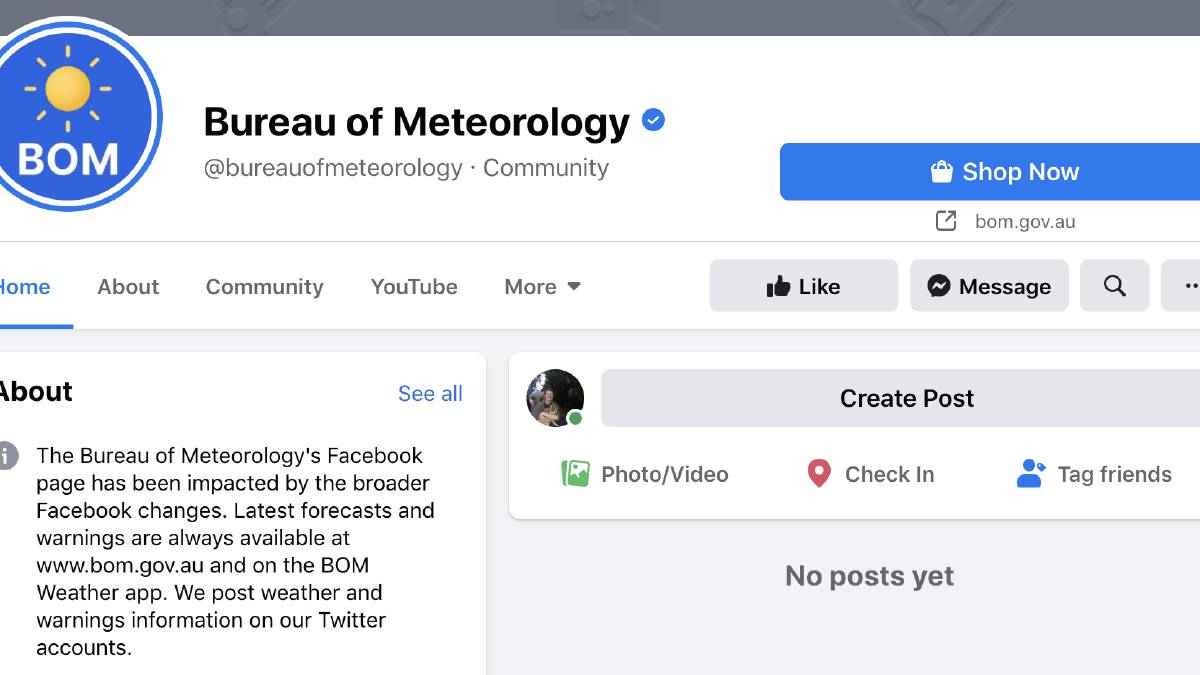 BoM is urging people to use Twitter for the latest emergency warnings.

Facebook has changed their algorithm blocking emergency services on their websites

The social media giant has banned news websites from sharing posts on their platform in response to proposed laws by the federal government.

The initial algorithm - deciding what is and is not news - targeted accounts with a broad definition, causing several emergency government pages and charities to face posting bans.

The Bureau of Meteorology has issued several severe weather warnings for parts of Queensland's Far North that were not shared on Facebook this morning, and is urging people to check Twitter, the BOM website and app for the latest update. 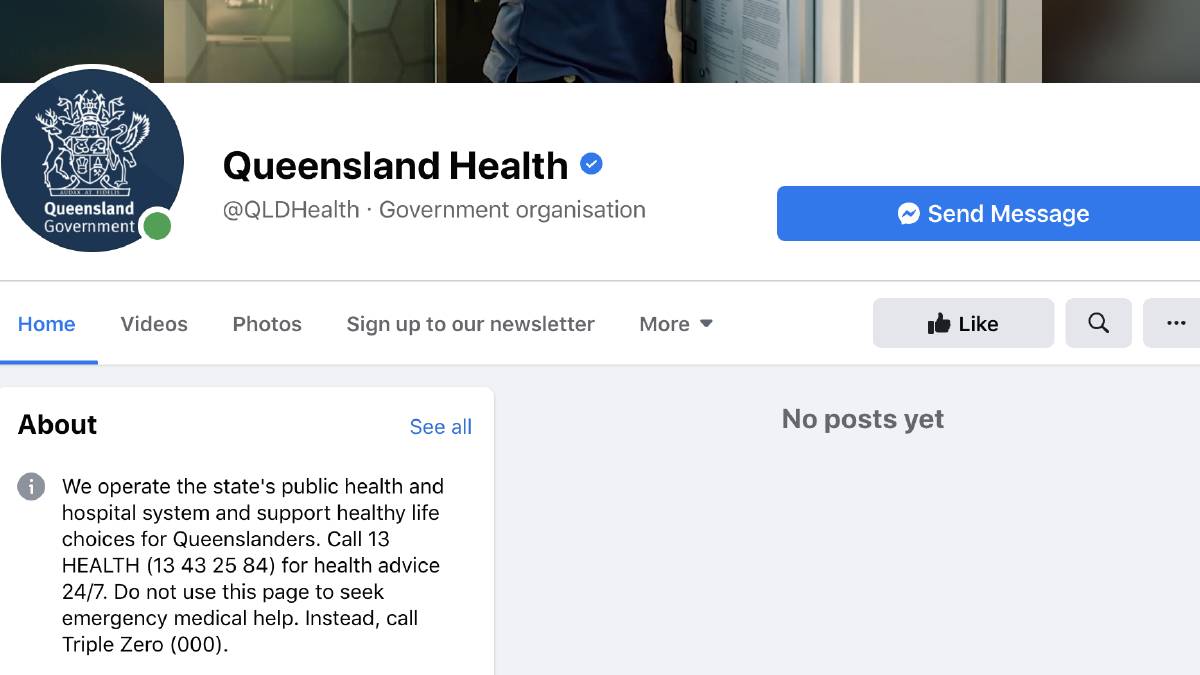 Queensland Health one of many government services affected by the Facebook news ban.

Queensland Health was also affected by the wipe. Queensland Treasurer and Minister for Investment Cameron Dick blasted the move "as nuts" on Twitter.

"Queenslanders need access to accurate and trustworthy sources for health information," he said.

"Facebook is blocking access to the Queensland Health in the middle of a pandemic. This needs to be fixed."

Facebook said government and emergency pages should not have been hit by the changes.

"As the law does not provide clear guidance on the definition of news content, we have taken a broad definition in order to respect the law as drafted," a spokesperson said in a statement.

Satirical website Betoota Advocate was also struck by the ban, but have since had their page restored and have released a statement.