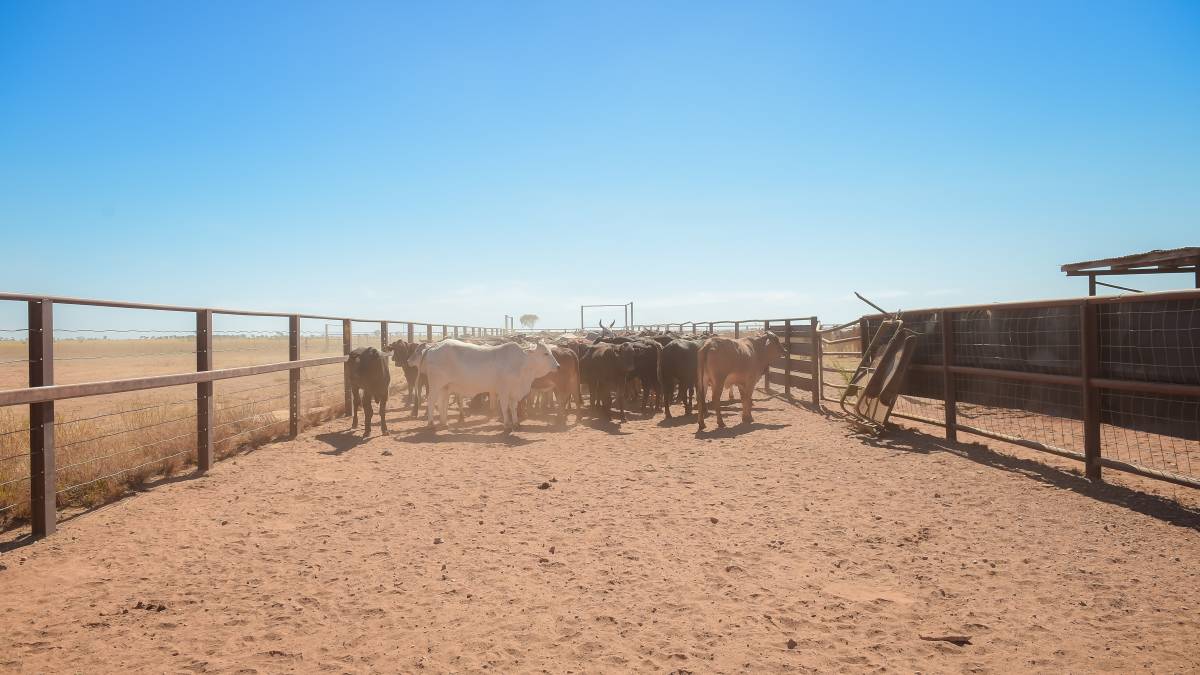 Livestock theft is more prevalent for sheep and cattle properties.

Police say they welcome the heavy fines for a Rockhampton man over cattle theft.

A Rockhampton man has been ordered to pay $18,000 in fines and restitution payments following a cattle theft investigation by the Major Organised Crime Squad (MOCS).

The 64-year-old man plead guilty to a series of charges - including unlawfully using stock that was not his property.

The man was arrested with one other person following the two-year investigation lead by the regional and rural policing body MOCS. He plead guilty to the charges on January 21st.

"It was a lengthy investigation that forced police and other government departments to work together to achieve the result,"

"It reinforces the fact that courts take a dim view on people who commit offences against livestock, bio security and associated pieces of legislation.

"It's outstanding and pleasing to see that the courts acknowledge how severe the offences were, and the impact they have on primary producers making an honest living."

The man was charged with three offences of unlawfully using stock, amounting to $7000 worth of fines. There were also several biosecurity offences resulting in a $5000 fine.

The man was also hit with a Brands Act fine - relating to ear marking of cattle - which was a $500 dollar fine.

He has been ordered to pay a further $5,500 in restitution for lost cattle.