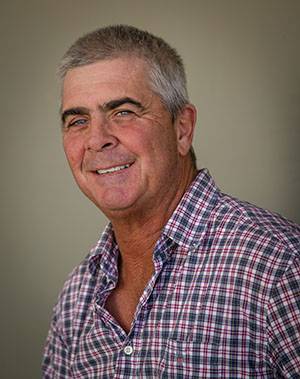 Brennan Mayne Agribusiness consultant Brad Castle confirmed the purchase and said the Curr family would use the NSW country for backgrounding in conjunction with their Queensland country.

"Trewilga consists of some very good quality country on the Castlereagh River that has been carefully and comprehensively developed into a highly productive and efficient property," Mr Castle said.

"It will be utilised in co-ordination with the Curr family's existing property portfolio and will provide a significant addition to the family's chain of supply."

He said the Curr Family would like to acknowledge that "Trewilga" has been very well presented and is an absolute credit to the Green family who have developed it over the past 110 years into the high-quality property it is today.