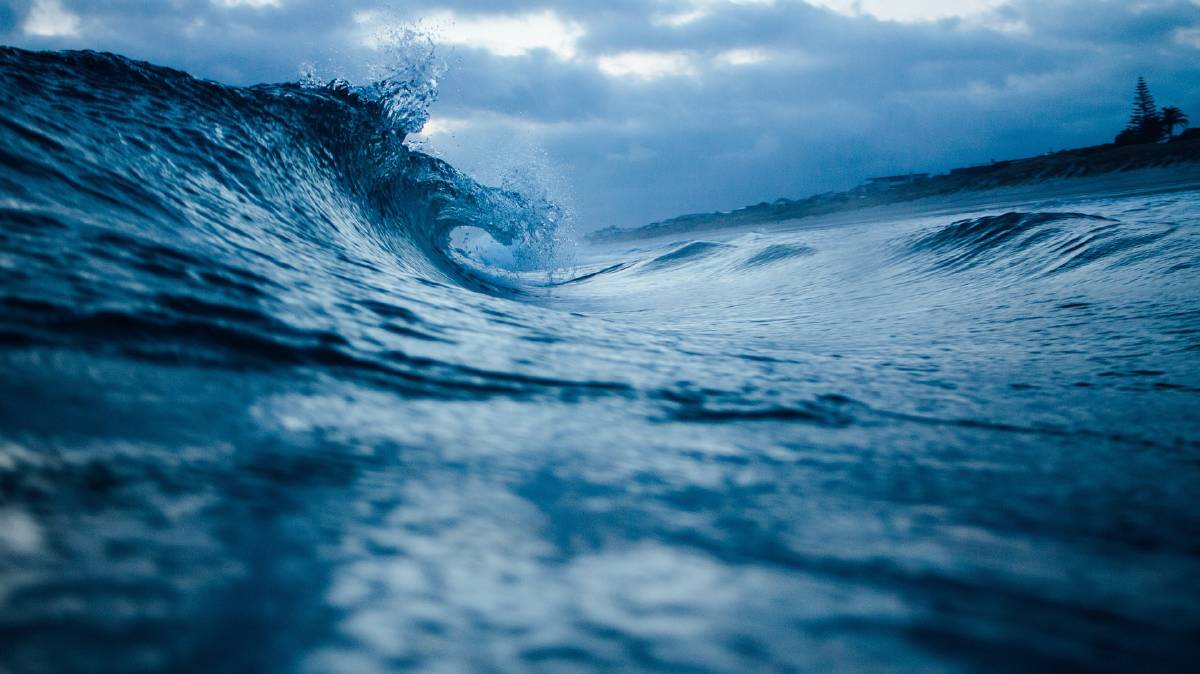 La Nina is weakening and much of eastern Australia is expected to receive average rainfall and a lack of extreme temperatures in the next few weeks.

At least average rainfall is expected for eastern Australia to mid-autumn.

The Pacific La Nina event has passed its peak and is now showing signs of weakening - both in ocean temperature patterns and atmospheric structure - but its effects will be maintained for some time.

The Southern Oscillation Index (SOI), for example, is slowly decreasing from peaks of about +16 in December and January, but the current 30-day running mean of +11 is still well within the La Nina range.

The typical features associated with La Nina events - above average rainfall and an active monsoon in the north - have been a little patchy so far during this event.

But at least average rainfall is expected to persist over eastern Australia through until mid-autumn at least.

As indicated previously, however, there will be extended periods of fairly stable weather.

So, rainfall overall could be a little patchy in places and not all areas will exceed the average.

A more frequent easterly flow, which is likely in the coming weeks, can mean regular rainfall on the coast and adjacent ranges - but only the occasional rain event inland.

In the south, Victoria and South Australia are currently experiencing one of the few extended hot spells of the season.

But, even with prolonged days of northerly winds, extreme temperatures are unlikely.

There have been a few days already this month when no place in the country reached 40°C. This is an almost unheard of event in recent summers.

So, the source of any hot air moving into the south eastern states is not as high as usual.

That said, the chances of slightly above average temperatures in late summer and through the autumn months remains fairly high with sea surface temperatures across the continent generally up on normal.

As discussed in recent weeks, the long-term predictive models still indicate there is a 50-70 per cent chance of neutral conditions through until around September.

This would be most unusual.

But, then again, the ocean temperatures around the globe are unusual and so there is potential for unusual occurrences.

Interestingly, the chance of an El Nino coming back by the end of spring is put at just 25 per cent - so that is one positive indication at this early stage.

Finally, it appears the Indian Ocean temperature patterns - which will become important from mid-April onwards - are showing a few optimistic signs.

The Indian Ocean Dipole (IOD) is weakly negative. But its trends in the coming two months need to be closely watched, and a continuation of negative indices is preferable.