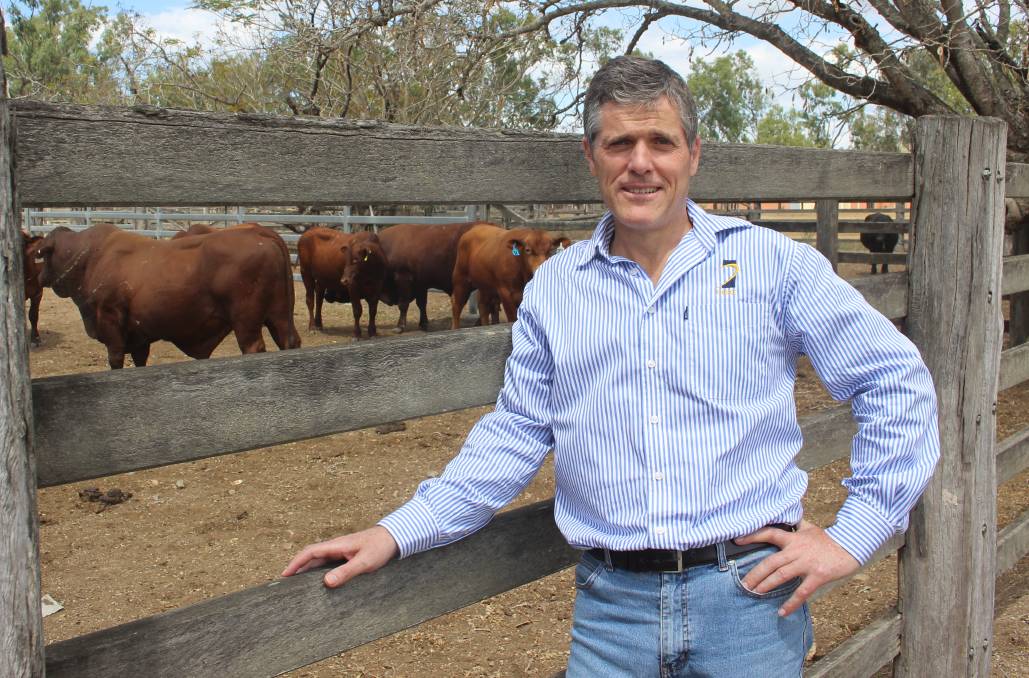 We want to have the major contribution already undertaken by so many producers at significant personal cost recognised.

More than anything else AgForce wants Queensland's producers and industry to prosper.

Some of the messages I've received during the past week since we announced we wanted agriculture to lead Australia's charge on the environment, not be excluded from efforts to do so, have suggested we have forgotten the people we represent.

We haven't - we never will.

The reality is that agriculture is the only industry in Australia to have meaningfully reduced its emissions footprint to date, yet it gets no meaningful recognition and, in some quarters, continues to get vilified.

Industry can be a strong part of the ongoing solution, both at a state and national level, so the idea that we are carved out from having to contribute towards a broader Australian conversation on emissions targets will only make the problem worse.

Agriculture would continue to be treated as a poor cousin rather than a leader in carbon/ecosystem service delivery markets, adding fuel to the misguided views of greens groups that farmers always put the environment last.

What we want is to have the major contribution already undertaken by so many producers at significant personal cost recognised.

We are not signing up to blindly submitting Queensland's farming community to having to bear the brunt of achieving Australia's emissions' targets.

AgForce will continue to call for an evidence-based approach to determine where we are at, where we want to be, and how we can most effectively move forward.

This is about strengthening agriculture's position. It's about us having a genuine seat at the table.

Agriculture in this country is a wonderful story. We are undertaking world-leading innovation to improve our practices, which in turn sets us as THE industry leading sector for carbon reduction and environmental protection in Australia.

And we'll be doing everything we can to ensure ALL Australian's know about it and that governments acknowledge your significant efforts via financial incentives and decreased levels of regulation.

AgForce will always put the interests of our members and Queensland's farming families first, and I know from the calls and messages I've received recently that they will always ensure that we do.