The 2018 drought forced Sonya and Greg Spencer, Mayfield, Willows, to improve the way they graze their paddocks. Pictures: Ben Harden

A decision to move to regenerative grazing practices to better manage the impacts of drought has paid off for the Spencer family.

Based in the Central Highlands region, the family operation runs a mixed-breed herd of roughly 1100 head across two properties totalling 8000 hectares.

Mr Spencer said the 2018/2019 drought had highlighted the need to rethink their farming practices.

"The 2018 drought hit the region pretty bad, we had no ground cover and we were feeding our cattle supplements and the cattle weren't in good condition either," Mr Spencer said.

"Effectively, it motivated us to find better ways to farm our land and improve our pastures.

"Two years on, we hadn't had much rain up until December last year, and our cattle were still in good condition and we weren't forced to feed lick, which was a big financial advantage." Based in the Central Highlands region, the Spencer family run a mixed-breed herd of roughly 1100 head across two properties.

After researching and attending a Grazing for Profits school, the Spencers started to introduce time-controlled grazing in selected paddocks.

"We found shifting our cattle in the larger paddocks was fairly difficult, but now that we've got smaller paddocks coming off a central watering point, the move will be more efficient.

"Starting off with 2000 acre (800ha) paddocks, we found our cattle flogged the ridges and the ridges became bare and that leads to runoff. Once we've cut it back to smaller paddocks, there's a chance the cattle won't flog the one area.

"By doing so, we're getting more intensive grazing and ensuring our paddocks were getting longer resting periods." 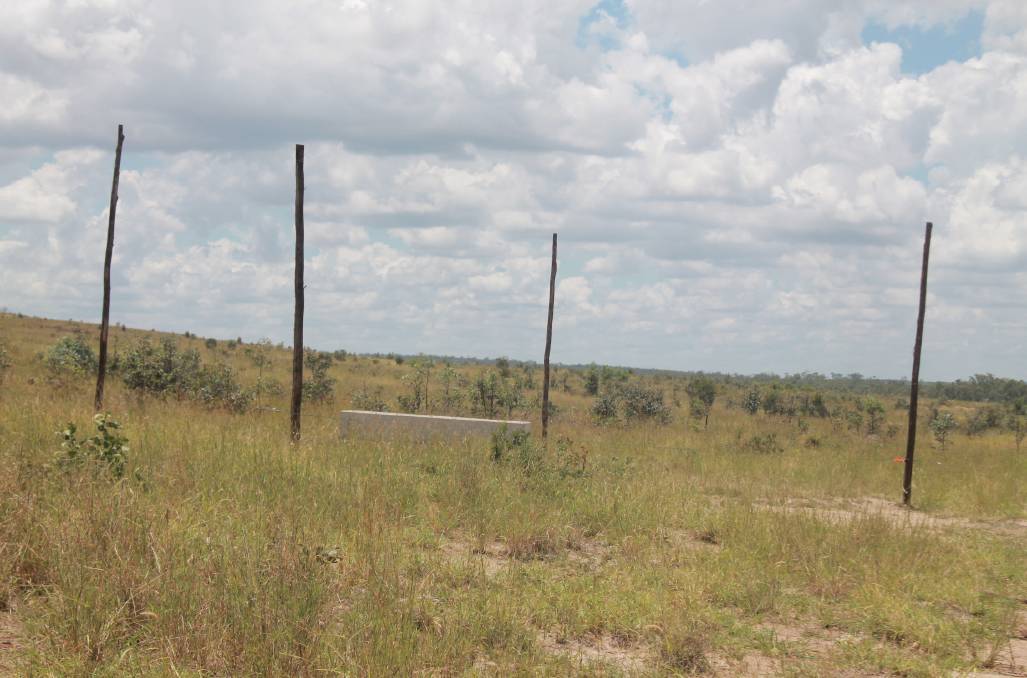 The Spencer's have introduced 'time-controlled grazing' at their Mayfield property in Willows, sout-west of Emerald, to ensure their paddocks are getting longer resting periods. Picture: Ben Harden.

Since reducing the time cattle spend in each paddock, the Spencer family have noticed a favourable change in their soil and pastures.

"It's a holistic benefit to our success here at Mayfield, not only the financial benefits but it's also improving and regenerating the land," Mr Spencer said.

"There's less runoff, the cattle are in better condition and they're going into a fresh paddock every time."

Mr Spencer said their success in farming through tough drought conditions belongs to their children's commitment to improve their land.

"We do believe in looking after country and being an integral part of regenerating the land," he said.

"We're striving to be able to leave the land in a better state than when we got it, and to be able to pass it onto our children for future generations."

The regenerative grazing practices go hand-in-hand with their organic status - a move they made in 2015.