A star-studded lineup of artists have been locked in for Roma's newest festival attraction, the Road to Roma Country Music Festival, which is being hosted by The Club Hotel in Roma on March 6 and 7. Headliners: Celebrated Melbourne quartet Darlinghurst will be the headline act for the Road to Roma Country Music Festival.

A star-studded lineup of artists have been locked in for Roma's newest festival attraction, the Road to Roma Country Music Festival, which is being hosted by The Club Hotel in Roma on March 6 and 7.

"It's our time to give back to the incredibly hard-working people of Roma and its surrounding communities," Ms Lavelle said.

"We want to start 2021 strongly by bringing some of the hottest music talent to the town to celebrate the hard work that everyone has been putting in throughout the last year," she said.

It's been a huge 18 months for the Melbourne quartet with their first four singles all hitting number one on the charts, and culminated in the band receiving their first Golden Guitar nomination for New Talent of the Year. 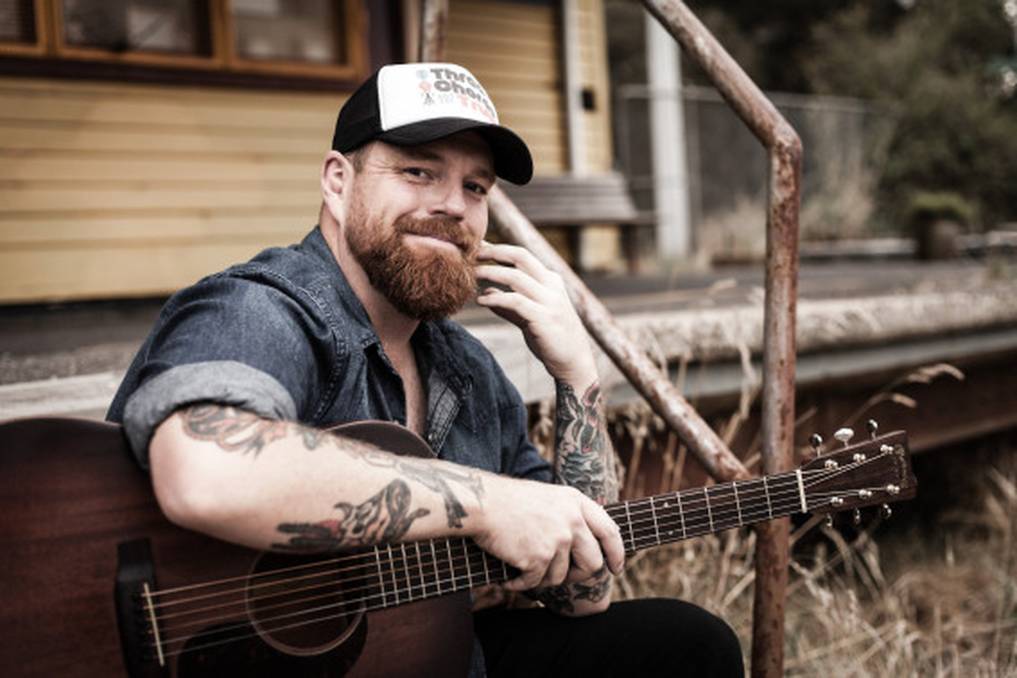 Two-time Golden Guitar Award winner Andrew Swift will be making a beeline for Roma to perform at the festival on March 6 and 7.

Also appearing is Andrew Swift, a two-time Golden Guitar Award winner, who recently signed with ABC Music and released a hit duet with superstar Catherine Britt. Jayne Denham, who had a breakout year in 2020 thanks to her huge hit Porch Party featuring Jasmine Rae and Amber Lawrence.

Ben Ransom's star continues to shine thanks to his latest single, Raise Some Hell, while Ms Lavelle is best known as 'the voice of McLeod's Daughters', having recorded all the vocals for the beloved Australian TV series.

Melody Moko, is on the docket fresh off the back of her Golden Guitar Best New Talent win and numerous ARIA chart positions for her respective albums. For her latest album, Two Kids and A Radio, Ms Moko also received Golden Guitar Award nominations for Alternative Country Album of The Year and Female Artist.

Angus Gill is venturing to Roma with Golden Guitar nominations under his belt for Group or Duo with his band Seasons of Change and for Alternative Country Album of the Year for 3 Minute Movies. 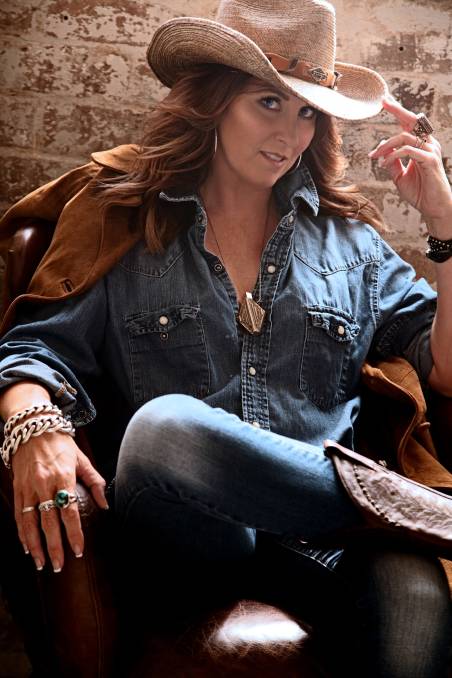 The two-day festival, which will see gates open at 11am with live music playing from 12pm till 9pm each day, will take place in the carpark of the The Club Hotel.

The Club Hotel publicans and festival hosts, Barry and Felicity Waldron, will be streaming the event through the entire venue, which includes a beer garden and sports bar. The festival will also make use of the Waldrons' stage and 20m screen.

Ms Lavelle said it's with "big thanks" to the generosity of the Waldrons that they're able to bring this two day festival of incredibly talented country music artists to town.

"It was while enjoying a beer together on the Gold Coast that Mathew and Barry came up with the idea to fill what they saw as a tourism void in the Maranoa region, and to make use of their shared entertainment knowledge," she said. 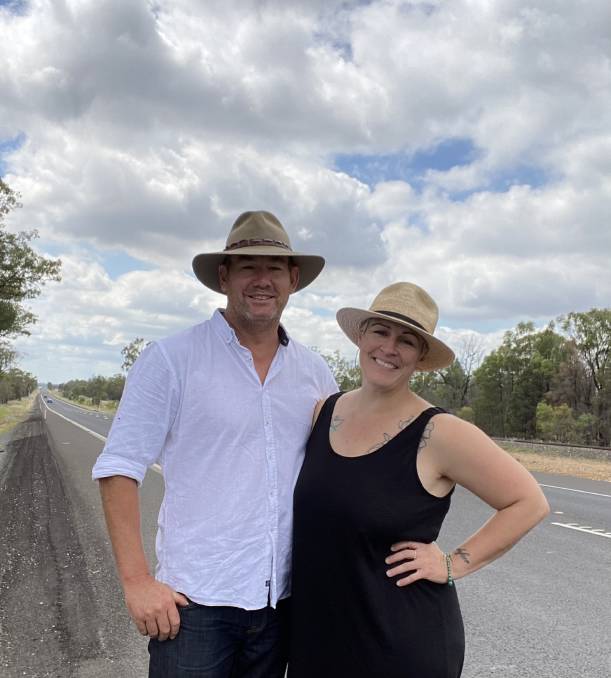 Ms Waldron said the name, Road to Roma, is aimed at bringing visitors to the region.

"It's for people out of the region as much as it is for locals," she said, adding that it should fit well with the Roma Picnic Races on March 26 and 27 and the Easter in the Country festival from April 1 to 5."