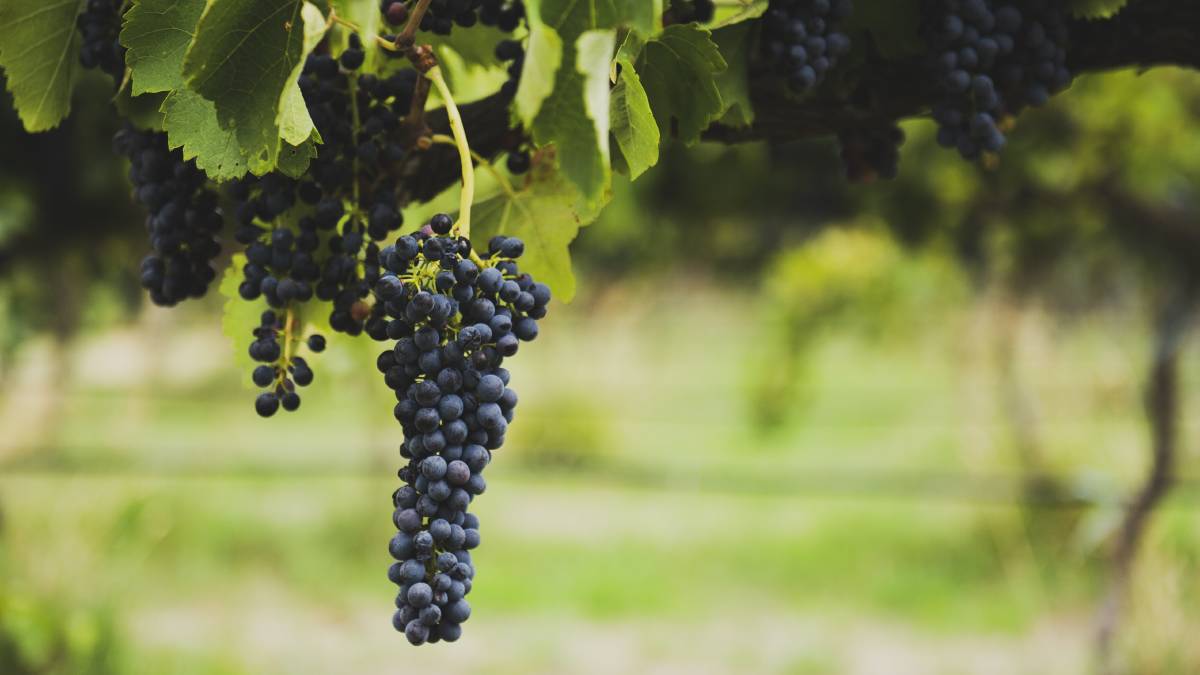 "It's a double whammy for the poor old wine industry."

THE combination of COVID and China's tariffs could see the Australia winegrowers take a 10 per cent hit to their bottom line, a leading wine economist says.

At the end of last year, China slugged Australian with a 218 per cent import tariff due to dumping allegations, killing the lucrative market overnight.

Wine economics pioneer and University of Adelaide Emeritus Professor Kym Anderson said the wine industry had battled through drought, bushfires and smoke taint before seeing hospitality sales drop due to the pandemic.

He said modelling showed the combined impact of the pandemic and the tariffs would see Australian grape prices would drop by 11 per cent and wine producer prices by 9pc.

"It's a double whammy for the poor old wine industry," Prof Anderson

"The Chinese tariffs are almost doubling the effects of COVID. It's going to cascade the impact on prices right down to the bulk wine market."

Australian winegrowers are expected to be among the worst hit sectors targeted by China's tariffs, with the impacts expected to outstrip coal and barely.

"We send about one-fifth of our coal to China, where as about two-fifths of our wine goes to China, so in value terms it will have double the impact," Prof Anderson said.

"The other reason is that the quality range for our coal, like barley, is relatively narrow compared with wine."

Finding an alternative market for the displaced wines will be no easy task, with the Chinese market buying almost exclusively high-quality and high-priced red wines.

"They sell for about three times the price in China than they would in Europe or North America," Prof Anderson said.

"The closest market [in price] are other Asian countries, but they are slow growing markets that you can't suddenly dump huge quantities into.

"The domestic market won't be able to absorb it all. Indian has been mentioned, but it's a difficult market to get into because it has barriers at both the national and state level."

He said the tariffs were really disappointing for the long-term outlook, because export markets were expensive to set up.

But in the short term, he's already begun to adapt, opening new markets in the United Kingdom and New Zealand.

A domestic tourism boom has also seen his cellar door traffic at an all time high.

"Because of the COVID [international and state] restrictions, people are coming to our cellar door in droves, and that alone is easily over compensating any other loss of business."

The influx of visitors has led Mr Dobson to change his business model to have a larger focus on direct to customer sales.

Prof Anderson said other wineries may adapt by keeping their vintage in the cellar for another year, "like they did in the Global Financial Crisis in 2008", or sell it in clean skins to protect their reputation.

"It's generally risky to discount it in the domestic and United Kingdom markets, it takes a terribly long time for wine to claw its way back because people get used to the lower prices," Prof Anderson said.

Those that fail to adapt will most likely end up on the market, including the "fly-by-the-night" operations set up to sell into China

"You'll find people on the margins, about to retire or struggling with the bank already, they're the people to go on the market first," Prof Anderson said.

"It's an opportunity for others cashed up enough to buy in at low prices and perhaps be in better shape for the next growth spurt."