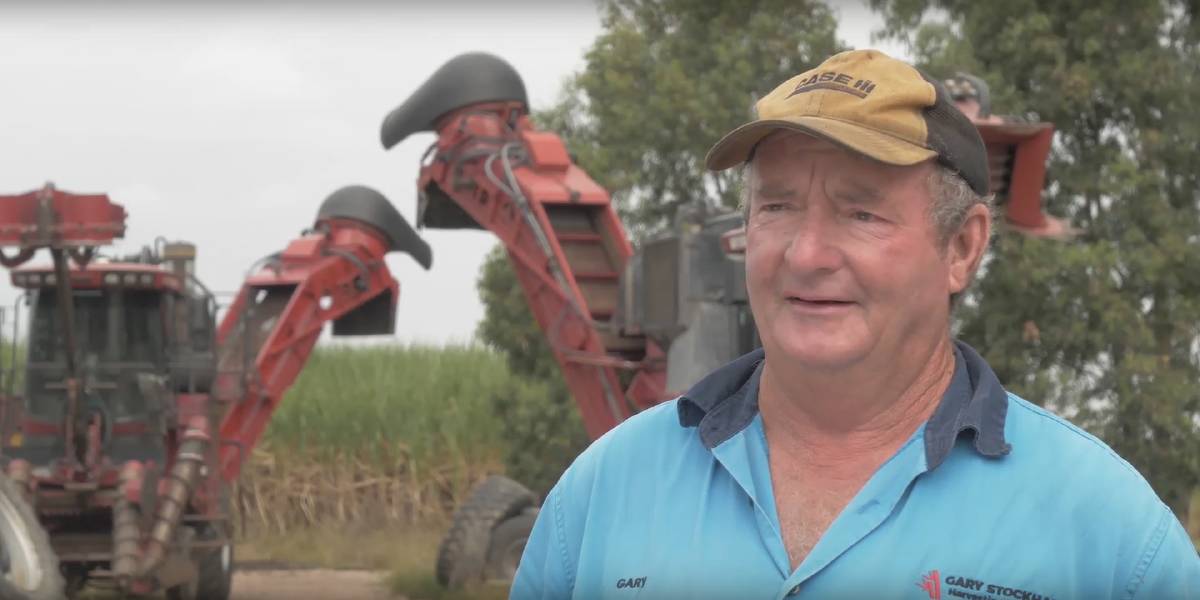 The Stockham family from Giru in Queensland's Burdekin region have so far owned 20 Austoft sugarcane harvesters.

North Queensland sugarcane farmer Gary Stockham has owned 20 Austoft harvesters during the past 40 years and is looking forward to taking delivery of number 21.

Mr Stockham and wife Margaret and their son Ashley and his wife Sharon run a number of sugarcane farms at Giru in the Burdekin region south of Townsville.

He has been farming for 42 years and earlier this year bought a Case IH Austoft 8810 harvester, the 20th Toft/Austoft machine he's owned.

The Stockhams now operate two Austoft 8810s and one 8000 harvester and have an Austoft full-track machine on standby.

The 76-year history of the Austoft began in Queensland in 1944 with the Toft brothers who invented and then sold the first commercially-viable cane harvester.

The Toft harvester was re-branded the Austoft in 1986 after the business changed hands with Case IH purchasing the company a decade later. 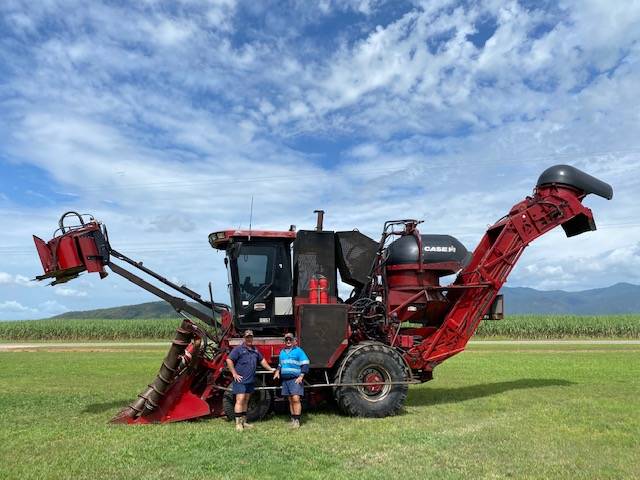 Mr Stockham has had a close association with the machine starting with his early days as a young apprentice fixing and maintaining Toft harvesters in the early 1970s before getting behind the wheel of his first Toft machine as a contract harvest driver later that decade.

He then purchased his own cane farm in the Giru area, starting with a Toft Robot 364 Mk II in 1978 before buying a Toft 6000 a few years later and then running a succession of Tofts in the ensuing years.

Agtech isn't new, its been around for yonks

The first newly-branded Austoft arrived on the Stockham farm in the early 1990s and the red machines have continued to be a fixture in their operation ever since.

"From that first Toft machine I just liked how they performed and have stuck with them. They got better and better and more reliable and there was no reason to look anywhere else," Mr Stockham said.

"The Case IH dealerships we've dealt with over the years have been very good, too, so we just keep going that way. It's a two-way street - you look after them and they look after you." 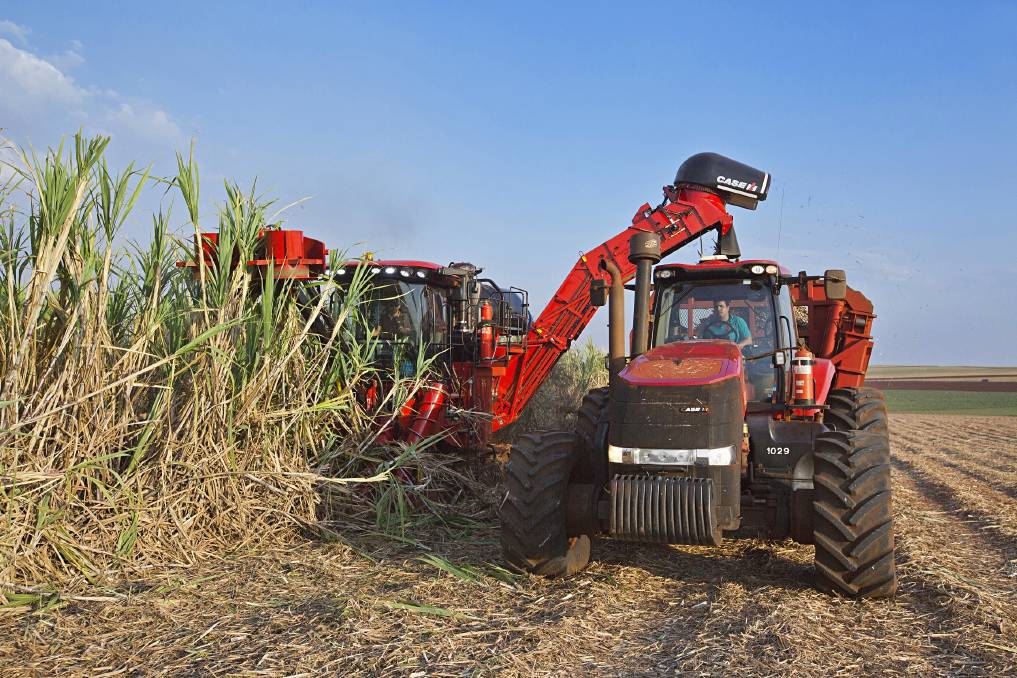 IN ACTION: An Austoft 8810 harvester at work in a cane field.

The Stockhams finished last season cutting about 305,000 tonnes or just over 100,000 tonnes per harvester.

"Years ago when we first started we were only cutting 30,000 to 40,000 tonnes with the one machine and that would take a whole season," Mr Stockham said.

"Now we might cut 130,000 tonnes - that's the difference in the machines now, the extra productivity was something we really noticed when the Austoft 8000 was introduced."

"That's certainly a lot different now. There used to be no air-conditioning and no two-way when I first started driving them. And before that there wasn't even a cab.

"Now the in-cab comfort is first-rate and features like GPS make them that much easier to drive which helps with fatigue, too," Mr Stockham said.

"We've stayed loyal to the brand because it's been good to us. And, after awhile, you get to know the machine.