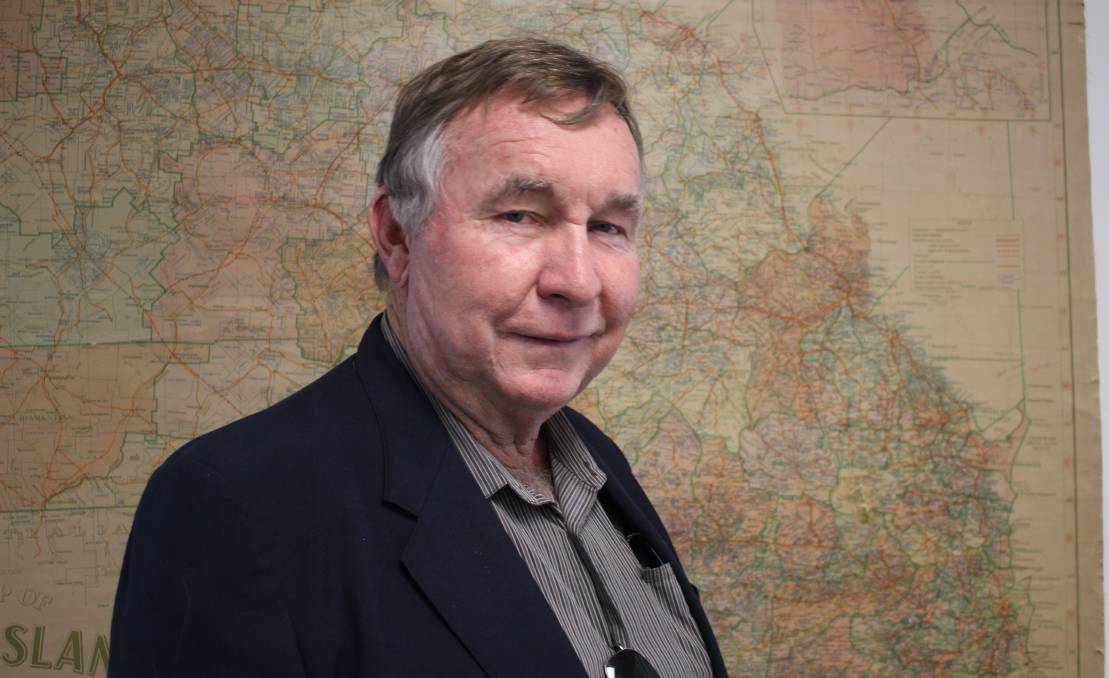 The Reef and our farming community are being politicised by the World Wide Fund for Nature and Green groups like them.

You'd be hard pressed finding a Queenslander who doesn't love the Great Barrier Reef - that includes our state's farmers.

That's why it both saddens and infuriates me to know that the Reef and our farming community are being politicised by some, including the World Wide Fund for Nature and Green groups like them.

On its website, WWF says their mission is to "conserve nature and reduce the most pressing threats to the diversity of life on Earth", and I have no argument with that.

What I take exception to is that they and others like them - often driven by an insatiable need to continue to secure grant funding while we grow food - don't care who they have to destroy to do it.

With their sophisticated cells of well-trained lobbyists infiltrating positions in governments, universities, and businesses, WWF make it their mission to lay the blame for problems with the Reef at the feet of farmers, knowing it doesn't come easily to us to fight back, knowing we don't usually mobilise en masse, knowing, therefore, that we're an easy target.

The Reef is an emotional issue. It's a symbol of sorts - grand, beautiful, one of a kind. If it's suffering somehow, if the sea life that rely on it for their survival are at risk, and you point the finger at agriculture long enough, hard enough, by association alone your work is done for you.

But poke and prod at anything long enough and it will usually begin to fight back.

Agriculture isn't fighting back with hollow rhetoric or baseless claims though, the sort of science cherry-picking and conflicts of interest (see funding needs above!) rife within WWF and organisations like it.

We're using (and want to use it much more) big picture, long-form, unabridged science.

The latest example of flawed science from WWF throws further doubt on the often-cited claims from Greens groups that runoff from pesticides used by farmers on their properties damage the Reef and are "seeping into the food chain, including into fish and seafood".

In the study, titled 'Chemical pollution on the Great Barrier Reef', undertaken in conjunction with Griffith University, researchers off Townsville found thousands of unidentified chemicals in the blood of migrating green sea turtles who call the Reef home.

That raises some questions: If they're unidentified, and the chemicals used by agriculture have already largely been identified, then what are they, how they can be assessed as toxic, and why call for more regulation of the agricultural industry in Reef regions?

Further muddying the Reef's pristine waters, Cairns Turtle Rehabilitation Centre co-founder Jennie Gilbert said recently that we shouldn't rule out the effect medications taken by humans, which are regularly dumped out to sea, are having on the Reef and the sea life that inhabit it.

It's why AgForce is calling for the list of chemicals currently monitored in the Reef to be expanded to include human pharmaceuticals.

Agriculture already goes to great lengths and considerable cost to limit potential runoff from properties to the ocean - ocean that is hundreds of kilometres away in the first place.

In addition, since 1992, the federal government's National Residue Survey has been randomly testing food products we produce for export in Australia for any traces of pesticides, veterinary drugs, and environmental contaminants.

Wild-caught seafood has been 100 per cent compliant, with no chemical residues detected. There is no evidence of chemicals in seafood eaten by humans, as is claimed in the WWF report.

If others are, however, so confident that they have agriculture correctly pegged as the villain, why not support AgForce's and other industry groups' calls for the federal government to establish an Office of Science Integrity to guarantee quality assurance of the science used to inform Reef policy?

I'll tell you why - because it doesn't suit the WWF's and other Greens groups' agendas.